From the Editor’s Desk: Entertainment in the Smartphone Age

I want my phone to do everything, but that doesn’t mean I only want to use my phone. 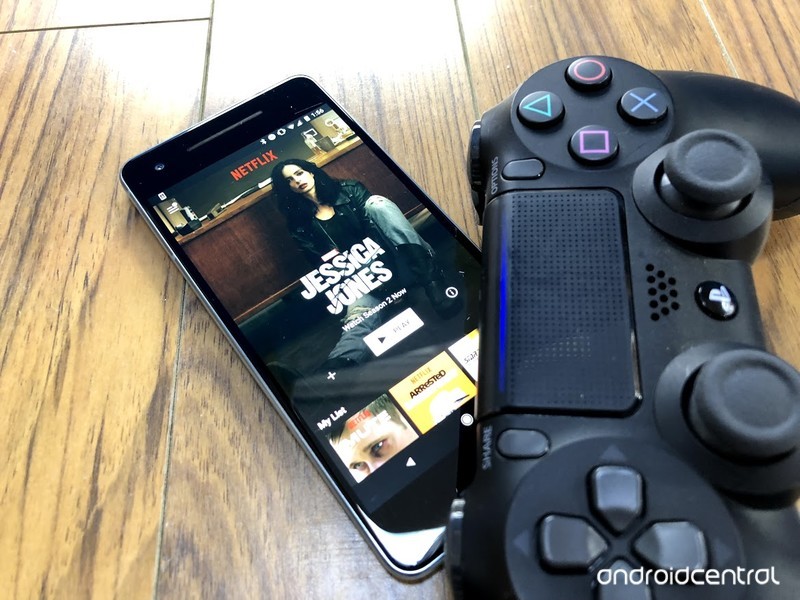 There isn’t much your average phone can’t do these days. From communication to entertainment, research to shopping, it has never been easier for my phone to be my only computer. This week alone I have used my phone to write an article while on the exercise bike, finish Stargate Origins while waiting for my daughter to finish gymnastics practice, and do all of next week’s grocery shopping during a meeting I probably should have been paying closer
attention to (Sorry Phil). Being able to do all of these things is awesome, but Netflix reminded me this week that access does not mean utilization when it revealed a vast majority of people prefer the TV to the phone when watching.

When I want to disappear into a game for a while, I usually pick up my controller instead of my phone.

Granted, just because you’re watching Netflix on your television doesn’t mean your phone isn’t involved. The sheer volume of Chromecast sticks in the wild suggests more than a few of us are still using our phone in some capacity when watching TV these days, to say nothing of folks who surf Twitter while binging. That’s kind of the point though, it’s nice to have access to Netflix on my phone if I really want it, but having access doesn’t mean I’m going to use only that.

The same is true of gaming. Mobile games have improved a great deal over the last couple of years, leading to major console titles like Tomb Raider and Fortnite heading to the smaller screen. But when I want to disappear into a game for a while, I usually pick up my PlayStation 4 controller instead of my phone. Sony has seen the writing on the wall here, which is why things like PlayLink encourage you to use your phone as a controller for the console. Like the Jackbox games before it, PlayLink is all about meeting you where you are. It gives the people who are perfectly happy with playing on just their phones a reason to interact with a PlayStation 4. And it works, those games are ridiculously fun. 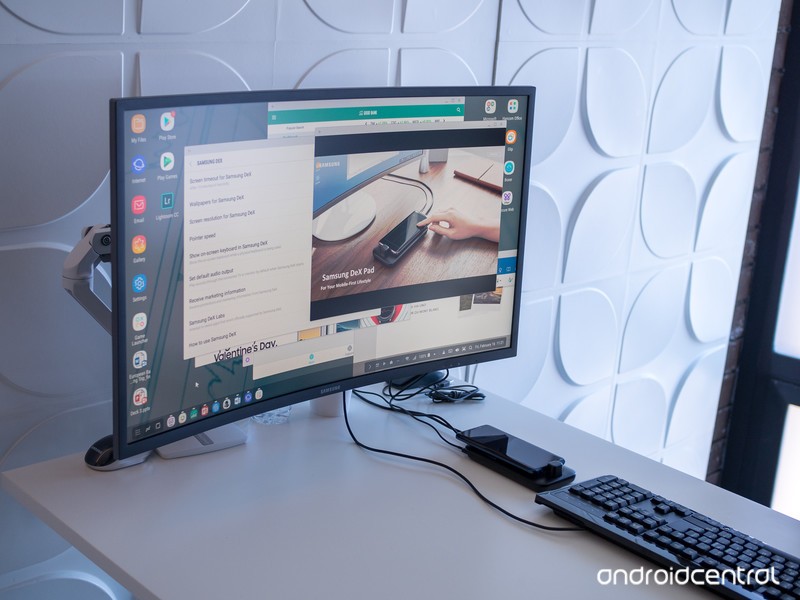 All of this makes me think about Razer and Samsung. The Razer Phone laptop dock and the Samsung Dex Pad are efforts to make it possible to use your phone to do more, but it’s unlikely either are going to fully replace my trusty desktop. Not just because I’m a big VR nerd, either. I like having my phone as an accessory to my PC in much the same way people like having their phones as an accessory to watching TV. As silly as it seems, I can use the small screen to give me a break from the bigger screen. Maybe it’s to clear my head for a moment and focus my thoughts, but that physical disconnect from one action to the next is more helpful to me than opening a tab on my PC.

Some other thoughts to close out your week:

That’s it for now — almost time to do it all again next week!