Just like last year, you can get Samsung’s latest phones with a push to Microsoft’s ecosystem.

Just like last year with the Samsung Galaxy S8, Microsoft is now taking preorders for the Galaxy S9 and S9+, with an expected launch date of March 16. Microsoft’s store listing is quick to point out how well the Microsoft Launcher and Microsoft apps such as Cortana, OneDrive and Office work on the Galaxy S9, however it doesn’t appear these apps come preloaded — they’re just available for download as part of the setup process. 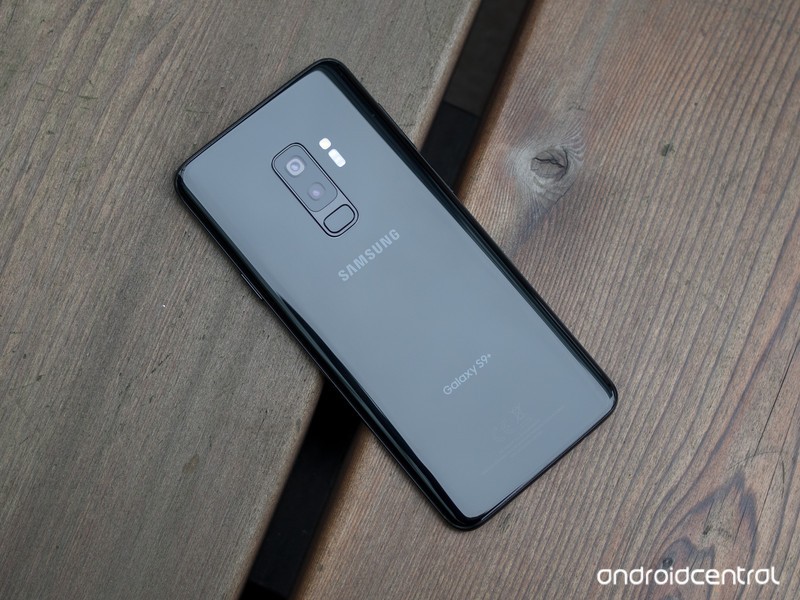 Hardware-wise, nothing has changed here — this is identical to the standard U.S. unlocked Galaxy S9 and S9+. That really just makes Microsoft another retailer where Samsung gets some exposure outside of the structured carrier network, and of course gives Microsoft’s growing Android app portfolio a larger potential audience. And really, this is the best way to go — it wouldn’t be in anyone’s interest for Microsoft to get its own hardware version of these phones.

Microsoft’s current mobile strategy involves adopting Android smartphones and encouraging users to install things like the Microsoft Launcher and apps onto the device. Since Microsoft is no longer focused on Windows 10 Mobile, buying an Android device and loading it up with Microsoft software is now what Microsoft encourages users to do, and so far, it’s working out pretty well.