Theming days are over.

Shortly after the public launch of Android 8.0 Oreo, it was discovered that there was built-in support for system-wide theming. With the help of the Andromeda desktop client, you could (fairly) easily start changing the look of your notification panel, apps, settings, and much more with a variety of Substratum themes. Unfortunately, this functionality is being neutered in Android P. 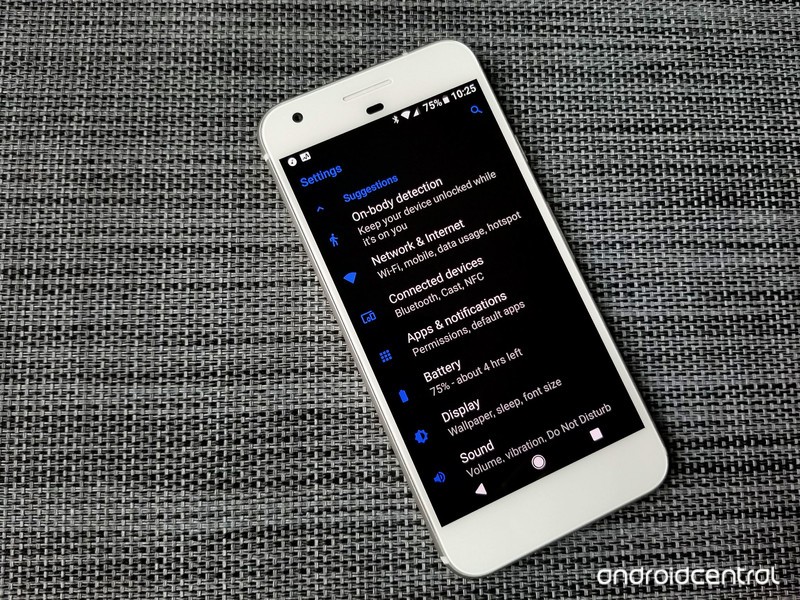 As discovered by XDA Developers, trying to install one of these custom themes in Android P returns an error saying that the package can’t be installed. Android P changes things so that overlays (Substratum themes) can only be applied if they’re installed by the system.

In addition to breaking rootless theming with the Andromeda client, this also affects devices that have root access. Workarounds can be made with a custom ROM, but if you’re running stock Android P that’s rooted, you’ll be faced with the same issue.

Android P introduces a few visual updates compared to Oreo, and while this new aesthetic is nice to have, this is a disappointing change for users that like having more control over the way their phone looks.

I don’t foresee Google reverting its decision here by the time Android P is ready for the public, so be sure to enjoy your theming while you can.

I’m in love: A week with Substratum/Andromeda theming

Read more from News
← Want a VPN for life? Get Ivacy for only $30!
How Echo Connect Lets You Make, Receive Calls Using Alexa →