Insta360, a company that offers a 360 degree camera, today announced the launch of an exclusive Insta360 ONE Camera Bundle that’s available only from the Apple Store.

Designed to attach to an iPhone’s Lightning port or connect to an iPhone using Bluetooth, the Insta360 ONE Camera allows users to shoot and livestream 360 degree video and capture 360 degree photos. 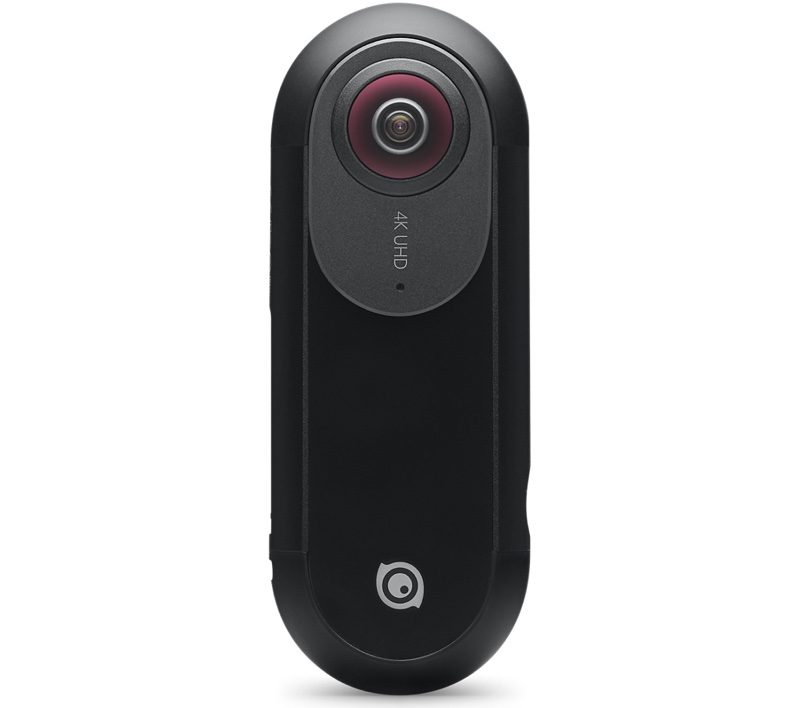 Using a FreeCapture mode, the camera lets you shoot footage in 360 degrees and then go back and edit to a traditional 1080p format, so you can shoot an entire scene and then go back later to pick out what you want to highlight. 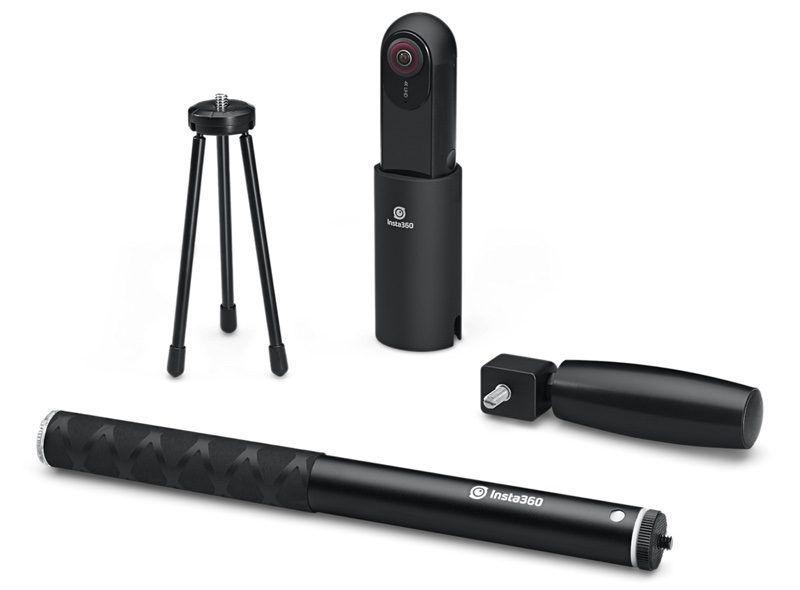 The new Insta360 ONE Camera Bundle is available from the Apple online store starting today, and it should be in retail stores later this week.

Tag: Apple retail
Discuss this article in our forums