I use my phone in the shower — don’t judge, just listen

This isn’t some weird phone addiction thing, I promise. 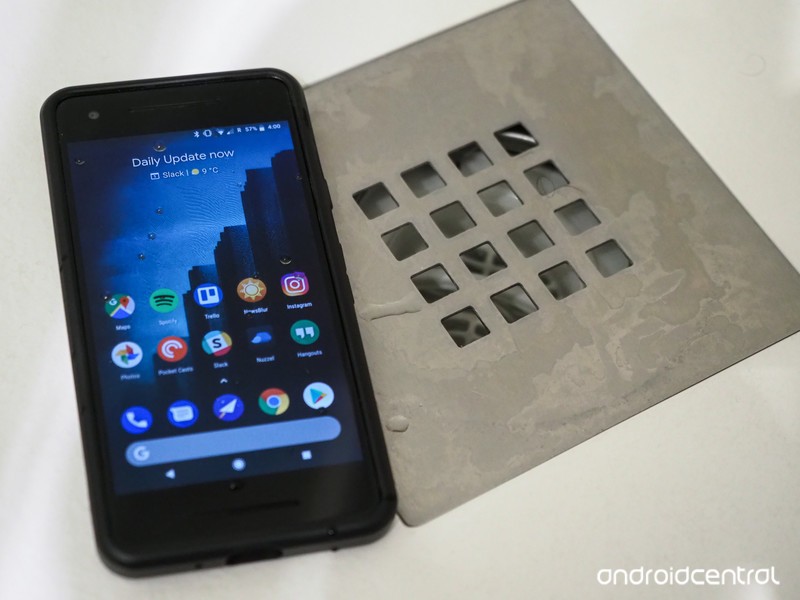 I travel a fair bit. Sometimes just for fun, but usually for work. When I travel for work, I’m usually fairly burned out by the end of the day. I’m not much of a drinker (or smoker, for that matter) and so I usually turn to my phone to watch something and just sort of detox from the day. It’s usually whatever show I would normally be watching at home, or whatever I downloaded from Netflix before getting on the plane.

Now that it’s super common for phones to be waterproof, my phone has started coming with me into the bath or shower and it’s made my travel life a lot nicer.

A lot of my daily routine happens on my phone. I usually listen to a podcast or the morning show from my favorite radio station back home as I go for a run or hit the exercise bike in the morning. Standard procedure after that is usually to hit the shower, and when I’m not at home that usually means the phone follows me into the shower so I can keep listening while starting my day. The same basic idea applies to the end of the day, the phone follows me into the shower and I’ll keep watching an episode of Altered Carbon or something while I take care of business.

I relax a lot faster at the end of the day now.

This is abnormal behavior for me. I don’t feel the need to behave this way when I’m at home, though I think mostly that’s due to not wanting to wake someone up at the beginning or end of the day in my house. But for whatever reason, my phone doesn’t come anywhere near the bathroom when I’m at home. When I’m traveling, though, I find adding my phone to the shower to be a rewarding bit of self-care. I relax a lot faster at the end of the day, which usually leads to me doing more work instead of going to sleep, but that’s another matter entirely.

It’s also worth pointing out just how well these phones are built for this environment now. My Pixel 2 is not only waterproof, but the stereo front-facing speakers make it perfect to prop up in those hotel soap dishes that are almost always at eye level. Now that the Galaxy S9 and S9+ are creating that stereo effect with the combination of the headphone speaker and the bottom-firing speakers, that is likely also going to be a great experience for in-shower entertainment. 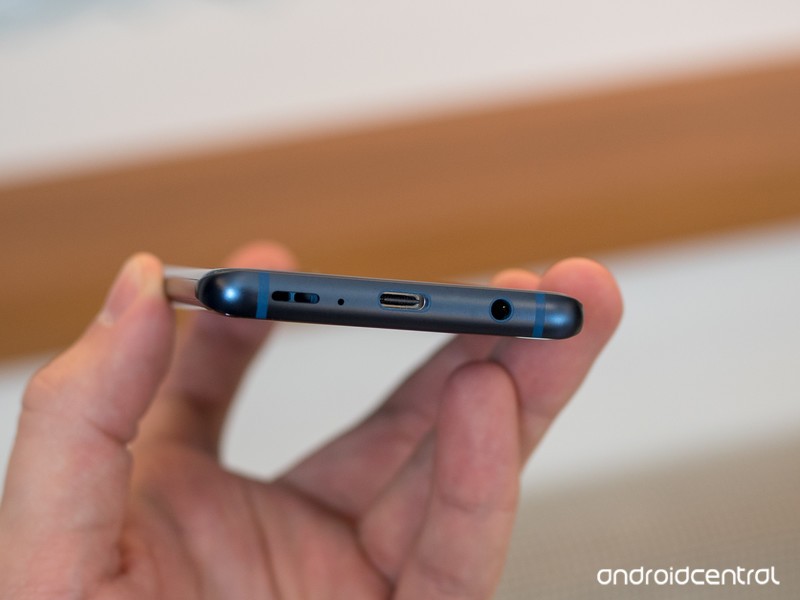 If you’ve never given this a shot, go for it next time you’re able. This isn’t as crazy as it sounds, shower speakers have been a thing for a long time now. This just cuts out the middle gadget and as an added bonus lets you catch up on your shows a little faster. Or maybe I’m the only one who does this and I’m a big weirdo for admitting it. Either way, give it a try. You’ll probably like it.