If you’re in the market for a Google Pixel 2, you have only two options of how to buy it – either unlocked from the Google Store or through Verizon Wireless. The Verizon Pixel 2 is the exact same phone as the unlocked model, but there’s one area where it’s different – it’s bootloader can’t be unlocked. Or can it? 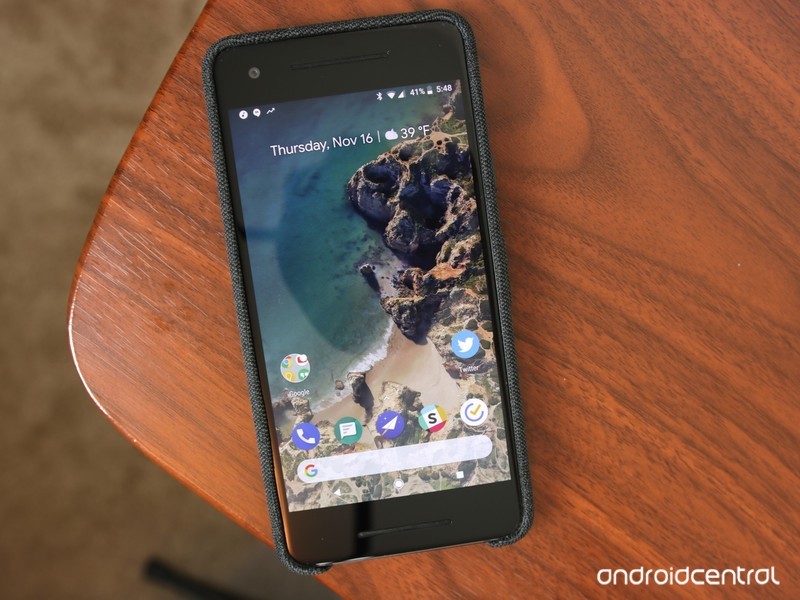 Google Pixel 2s sold through Verizon are supposed to have a bootloader that’s not unlockable, but some users on the XDA Developers Forum are proving just the contrary. A handful of users have reported that they’ve been able to unlock the bootloader of the Verizon Pixel 2 (not the 2 XL) by using the basic adb reboot bootloader and fastboot flashing lock_critical commands without any sort of hack or exploit required.

One of the users that was able to do this says they bought the phone at a corporate Verizon store, whereas another one reports having purchased theirs at a local Best Buy.

Most people interested in this sort of thing likely bought the unlocked Pixel 2, but if you have a Verizon unit and want to give this a shot, we’d recommend doing it sooner rather than later. Once Verizon catches wind of what’s going on, a software update will likely be pushed to prevent this from happening in the future.