The LG G6 was definitely one of the most underrated phones of 2017, but it looks like it’s finally starting to get some Oreo love in the form of a beta that’s being run in China. 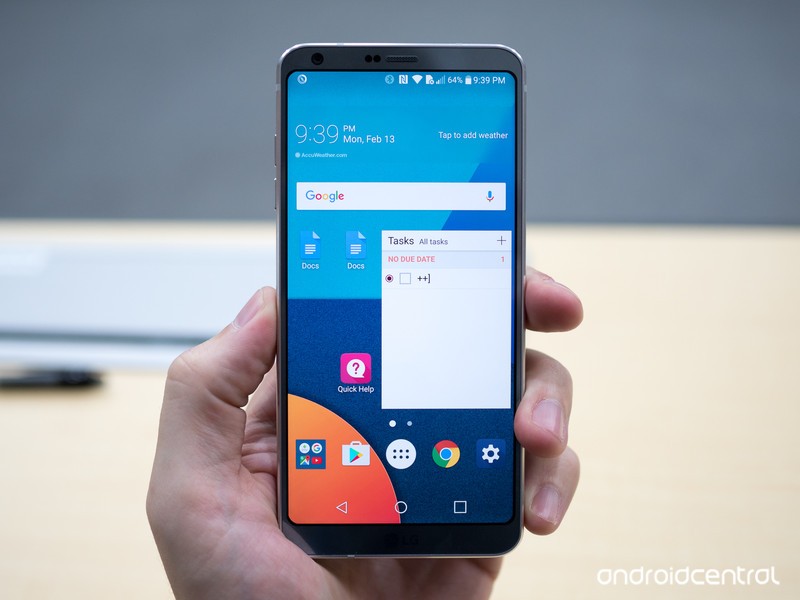 One Chinese forum user shared numerous screenshots of their G6 running Oreo, and while all of the text is in Chinese, it’s easy to see that this is definitely the Oreo that we know and love. Some of the screenshots show off Oreo’s reworked App Shortcuts, the ability to snooze notifications from individual apps, adaptive app icons, and more. 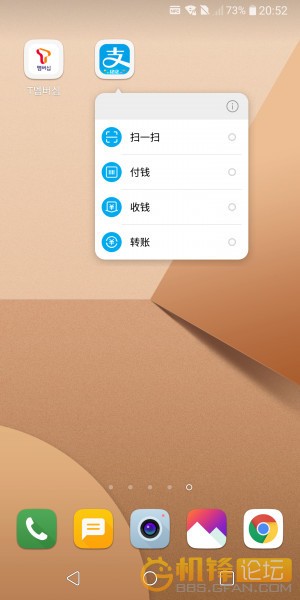 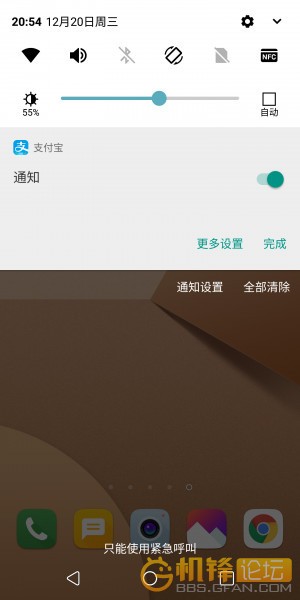 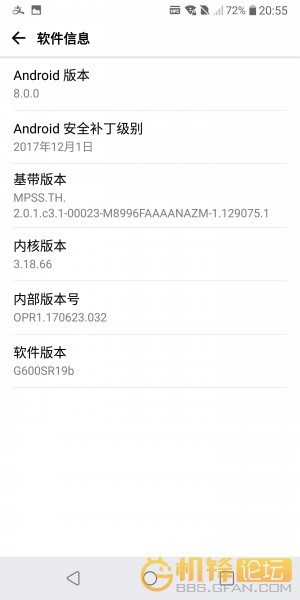 It’s unclear if LG will be expanding this beta to other countries prior to a public release, but even so, it’s exciting to see that LG is giving the G6 the attention that it deserves. LG just started rolling out a stable version of Oreo for the V30 in South Korea on December 26, so the G6 shouldn’t follow too far behind it.

Read more from News
← MrMobile spent $1950 on the L16 Camera (so you don’t have to)
The next big thing for treating Parkinson’s symptoms could be … laser shoes? →