Time to give lossless streaming a shot.

Tidal might not be the most popular streaming service on the block, but for folks that appreciate lossless high fidelity audio, it’s still one of the best options around. Just in time for the holiday season, Tidal has a couple big announcements to hopefully get more folks to make the jump from Spotify, Google Play Music, etc. 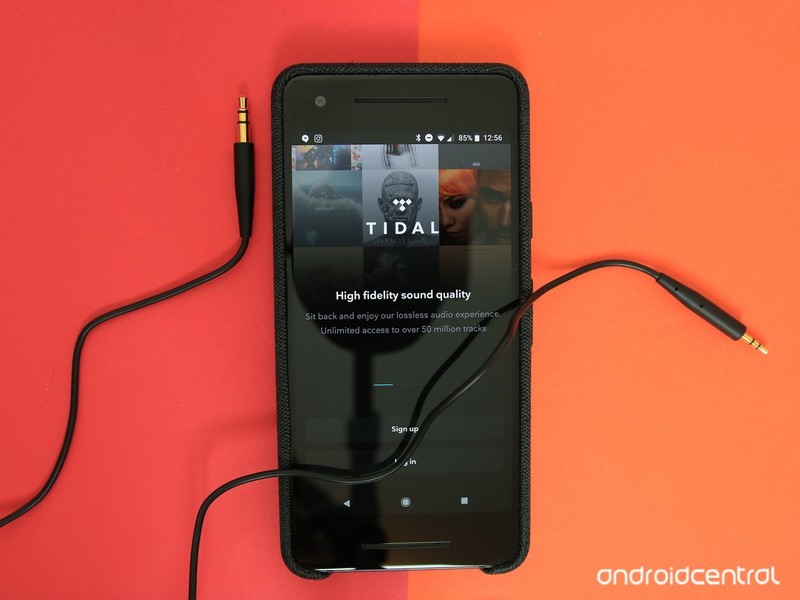 First off, Tidal finally has an Android TV app that’ll allow you to listen to songs, watch music videos, concerts, and quite a bit more. The app also made a debut on Apple TV, and this marks the first time Tidal’s expanded its app to any smart television platforms.

Shortly after this, Tidal also announced that it’d be launching a 12 day free trial of its service on Christmas Day, December 25. Tidal already offers a 30-day free trial when signing up, but the difference here is that you’ll be able to listen for 12 days without having to enter your credit or debit card info. Just listen to the music, enjoy it, and don’t worry about having to cancel so you don’t get charged.

All users will have access to Tidal HiFi for lossless high fidelity streaming, and during this 12-day promotion, Tidal says it’ll be launching new original music videos, documentaries, and interviews.