Can you use a Sprint phone on the Boost Mobile Network? 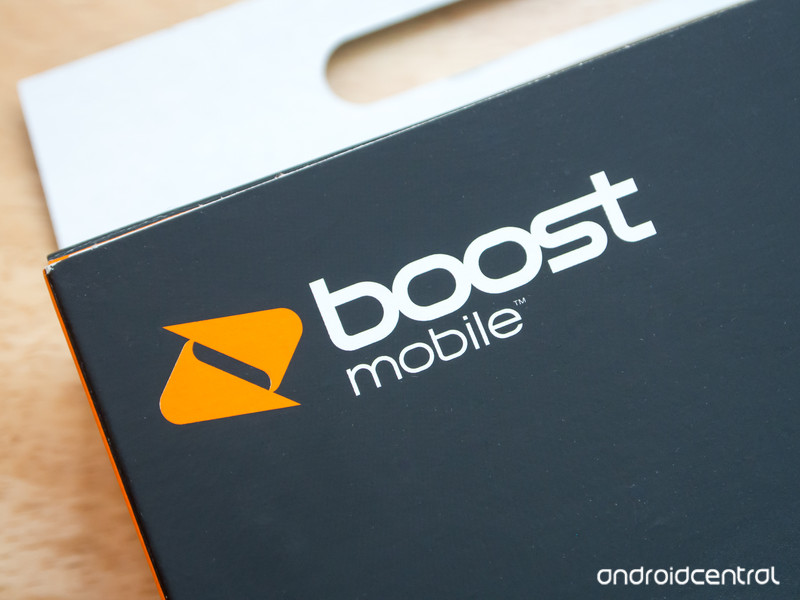 Everything you need to know about using a Sprint phone on Boost Mobile.

Boost Mobile is one of the most popular MVNOs powered by Sprint’s network, and with plans starting out as low as $35/month for unlimited calling, texting, and 3GB of 4G LTE data, it’s also one of the best deals around for those that are covered best by Sprint compared to the other big carries in the U.S.

There’s a decent selection of phones to choose from on Boost, but for those that like having as many options to choose from, it is noticeably slimmer compared to what you can get directly from Sprint. Thankfully, as long as you know what to do, you don’t have to rely solely on Boost’s offerings.

If you have a Sprint handset or want to purchase one to use with Boost Mobile, here’s what you need to do.

Make sure you have an eligible phone

Boost Mobile does allow you to use Sprint phones with its service, but not every single phone that’s sold by Sprint is compatible. Boost has an online tool that allows you to type in your phone’s ID to see whether or not it’ll work, and supported devices include the likes of the Moto X4, Galaxy Note 8, Moto G5 Plus, Essential Phone, and others.

Your best bet is to stick with devices that are listed on Boost’s website as being compatible with the network, but if you don’t see your phone mentioned, we recommend contacting customer support seeing as how Boost’s main list of compatible Sprint devices is looking a bit outdated these days.

Once you’ve confirmed that you have an eligible device, you’ll want to make sure that it’s not currently active on a Sprint account and that it’s been unlocked for use on other carriers.

Take your phone to a Boost Mobile store

Now that you’ve confirmed your phone is compatible, your next step is to take it to your local Boost Mobile store. You can search for stores in your area on Boost’s website, and once you’ve found the one you want to go to, take your Sprint phone there and tell whoever’s working that you’d like to activate it on Boost.

What’s important to note here is that other retail stores that sell Boost phones, such as Walmart and Best Buy, won’t be able to help you out here.

Sprint phones can be used with any Boost Mobile plan

One of the nice things about using Sprint phones on Boost Mobile is that any of Boost’s plans will work with eligible devices. So, whether you want the basic $35/month plan or want to pay $50/month for unlimited everything, your plan choices aren’t limited just because you’re using a Sprint phone.

Not all services are guaranteed to work

Eligible Sprint phones that are used on Boost are confirmed to support voice, text, and data services, but Boost can’t guarantee anything beyond this. MMS (picture and video text messages) should work, but since Boost doesn’t directly sell Sprint phones, you’re taking the risk of any features beyond basic calling, SMS, and data not working.