Samsung releases a lot of phones each year, and its two standouts are typically entries in the Galaxy S and Note lines. Next year, however, we could see something pretty special in the form of the Galaxy A8 (2018). 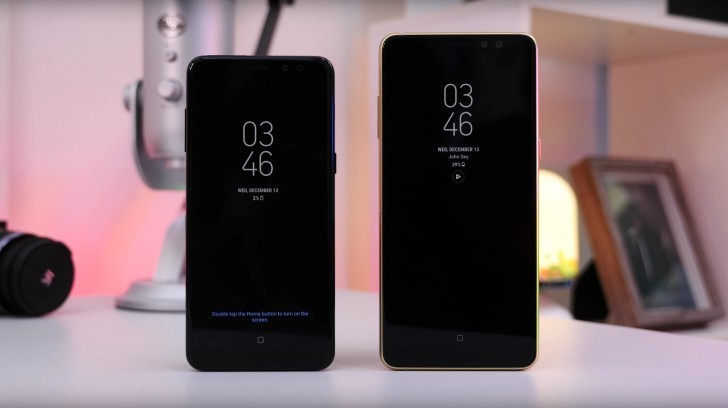 The Galaxy A series of devices from Samsung isn’t anything new, and the main focus of it has always been on offering quality phones for not a ton of cash. The A8 and A8+ are expected to be the two most powerful Galaxy A devices released in 2018, and thanks to a recently leaked hands-on video, we’ve got a pretty clear picture of what to expect from them.

Similar to the Galaxy S8 and S8+, the A8 and A8+ will have more similarities than differences. Both phones feature Samsung’s own Exynos 7885 processor, 4-6GB RAM, 32-64GB of expandable storage, and IP68 dust/water resistance. Both devices will also have the same 16MP f/1.7 rear-facing camera, as well as a 16MP and 8MP front-facing camera package. This makes the A8/A8+ the first Samsung devices to come equipped with dual front-facing cameras, and this enables a front-facing Live Focus mode, as well as a face unlock feature. 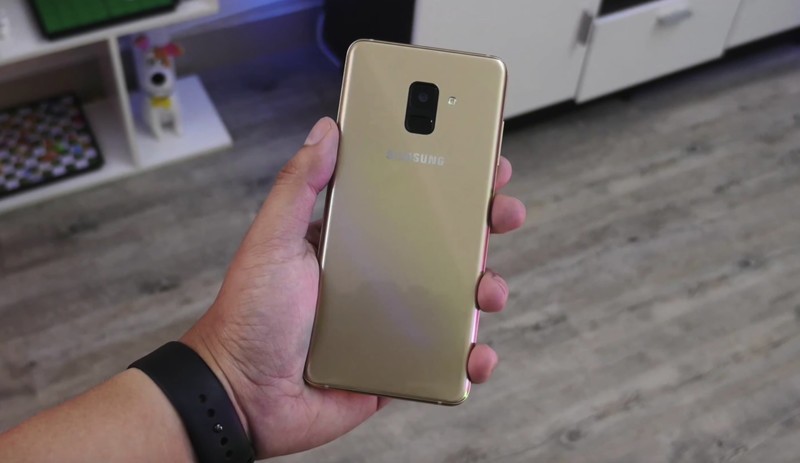 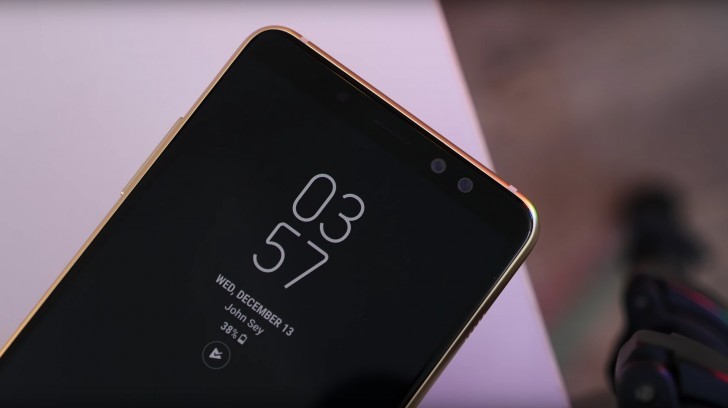 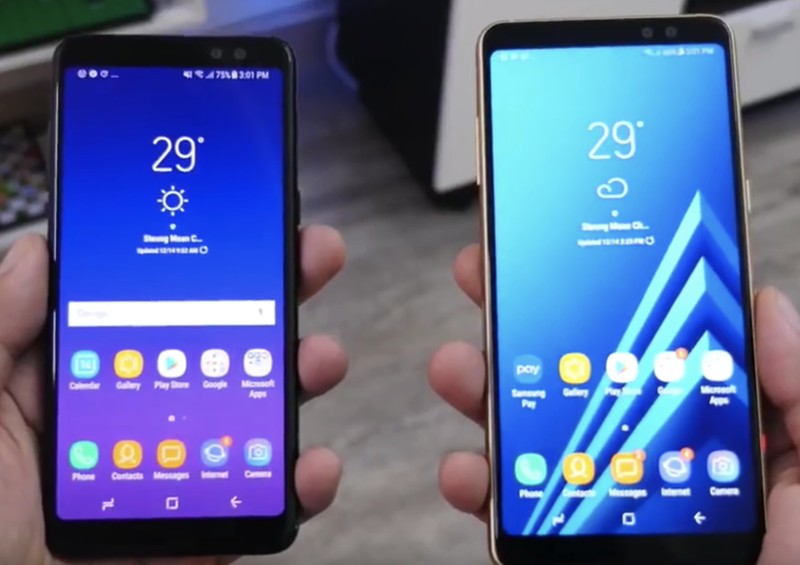 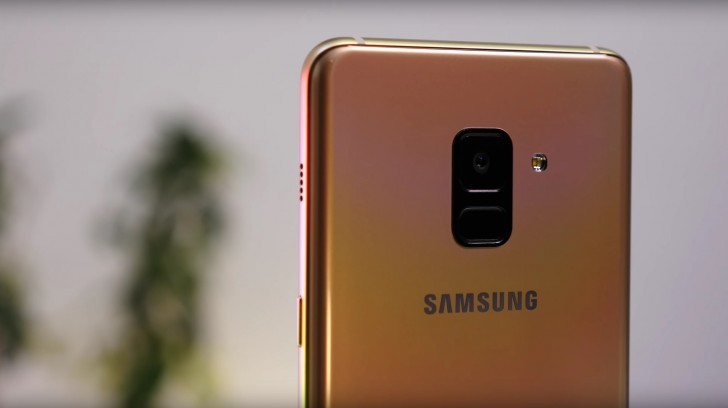 As if that wasn’t enough to get excited about, both the A8 and A8+ will offer Super AMOLED Infinity Displays not unlike what’s found on the S8. Both the A8 and A8+ are said to have a max resolution of FullHD+, and while that might not be as crispy as the likes of the S8 or Note 8, you still have an 18:9 aspect ratio, extremely small bezels, and rounded corners.

Top all of this off with metal bodies, a fingerprint sensor below the rear camera, and 3,000 mAh and 3,500 mAh for the A8 and A8+, respectively, and there’s a lot to like here.

Samsung is currently expected to announce the A8/A8+ at CES this coming January, and although pricing details have yet to be announced, we’d guess that these phones will be available at or under $500.

Read more from News
← Samsung Galaxy Note 8 review, 3 months later: A polarizing powerhouse
This $7 digital tire gauge is a must-have for every vehicle →