Pay What you Want to Become the Ultimate White Hat Hacker

Ethical hacking is big business these days. Ethical hackers are hired by companies to infiltrate their security systems in order to find flaws and fix them before someone with malicious intent does so and exploits them for all they’re worth. If you’re good at it, you can get paid quite well, and as more and more companies move almost entirely online, the job pool is growing. But if you want to become a good ethical hacker, you should invest in a bit of training. 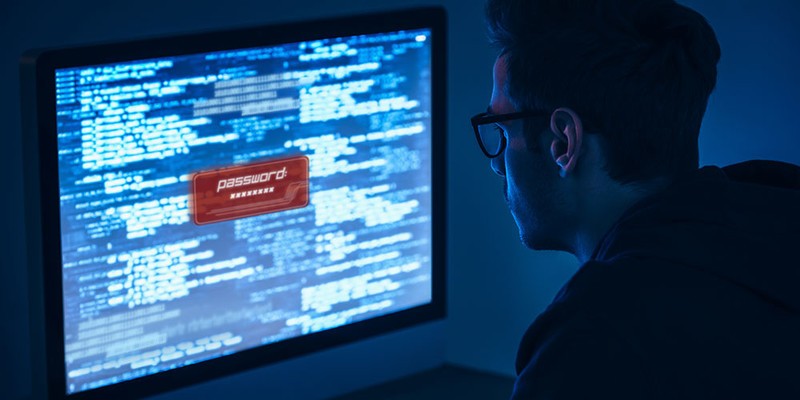 That’s where the Ultimate White Hat Hacker bundle bundle comes in. It comprises eight apps, which all contain courses on various aspects of ethical hacking, from beginner topics to advanced subjects, like hacking mobile devices and other network hacking. This whole bundle is valued at $1528, but at Android Central Digital Offers, you don’t have to pay that — you get to pay what you want. If you beat the average price, you get all eight apps; pay below the average price and you’ll unlock fewer. You can also choose to beat the leader price and make it to the top of the leaderboard! You’ll also get entered in our huge giveaway.

If you’re looking to become an ethical hacker for Windows 10, then check out the Ultimate White Hat Hacker bundle at Android Central Digital Offers and pay what you want! Unlock the whole bundle by paying more than the average price, or get entered in our epic giveaway by beating the leader!