Over the past month, Huawei has announced the Mate 10/Mate 10 Pro, Honor View 10, and Honor 7X. As if that wasn’t enough, we now have the Huawei Nova 2S that was just announced in China. The Nova 2S is the successor to last year’s Nova and Nova Plus, and for a price of around $400 USD, there’s a lot of phone being offered here. 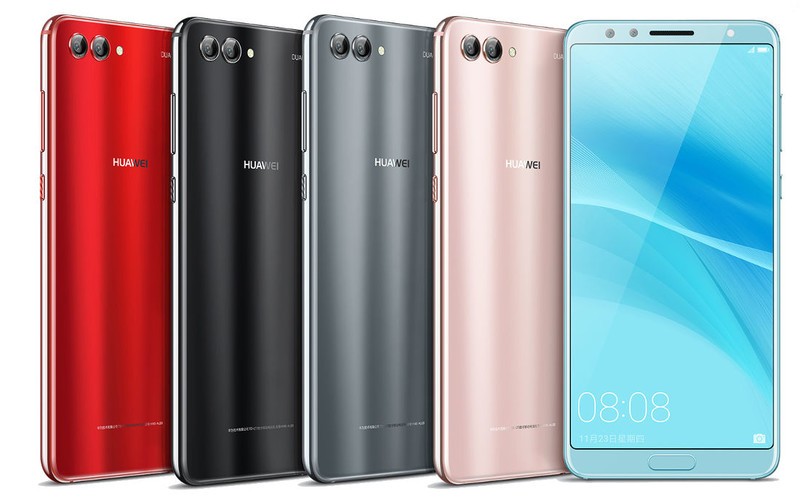 Starting up front with the display, you’re looking at a 6-inch 2160 x 1080 screen with the trendy aspect ratio of 18:9. The bezels surrounding this screen are pretty slim, but Huawei still somehow managed to cram in a front-facing home button/fingerprint sensor. At the top of the phone is where you’ll find the Nova 2S’s front-facing cameras. There’s a 20MP main sensor with an f/2.0 aperture and secondary 2MP one backed up by an LED flash, so your selfies should look pretty incredible.

You’ll also find dual cameras around back, with the setup here consisting of a 16MP color sensor and 20MP monochrome one with an aperture of f/1.8.