An Echo Dot is the gateway drug of smart devices. There’s so much more out there to explore.

So you just gifted someone an Amazon Echo Dot. Good for you. Because it probably is the best $30 or $40 — the darn thing’s discounted all the time, don’tcha know — that you could spend on someone at this point. At least so far as tech stuff is concerned.

The next question is what you should get them next. Because an Echo Dot is just the start of this little smart connected voice assistant future. Sure, it works great on its own. But it works so much better when paired with something else that’s smart.

Just buy one of these, OK? Or buy three or more, which is what I just did. Because the Wemo Mini is just ridiculously useful at about $40. I’ve just strung some new lights outside. And while having them on a timer is fine, having them adjust themselves to kick on at sunset is even better.

If you do the Christmas tree thing, being able to turn it off and on via your voice is way better than sticking it on a dumb timer. Because now anybody in your house can turn things on and off, without needing to dive into an app.

It works great with Amazon Alexa. (And other voice assistants.) What more do you need, right? 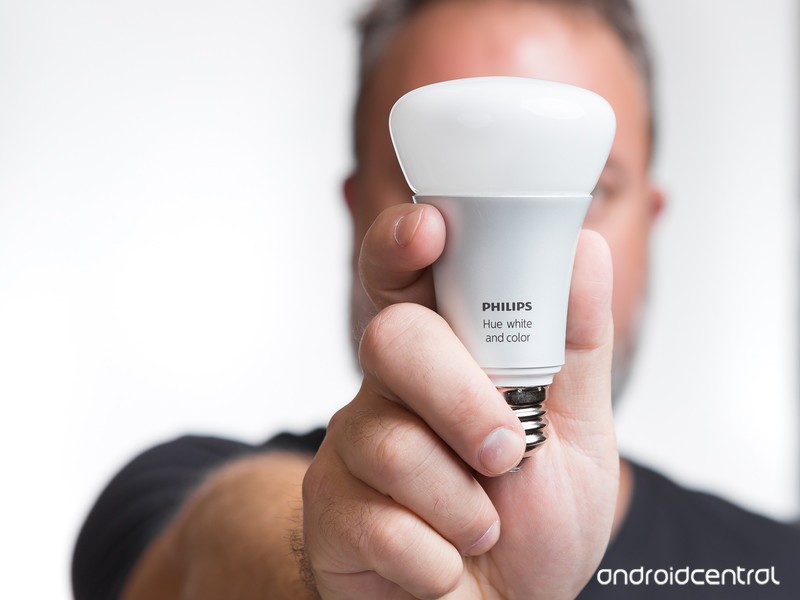 You want some smart lights. You might not know it yet, but you want them. Actually, you need them. And this is why: Sexy time.

Because you haven’t lived until you thought you were doing something cute and fun by turning all the bedroom lights red, and saving them to a scene.

And then having your kids ask why you would ever do such a thing.

These lights aren’t cheap — especially the ones that do color, coming in around $50 or $60 each. But they’re so worth it.

Logitech’s Harmony system has a bevy of remote controls at various price points. But it’s the hub that’s the brains of this operation and times in to Amazon Alexa. So you can spend a little. Or a lot. Whatever you’re comfortable with. The basic hub starts at about $85. 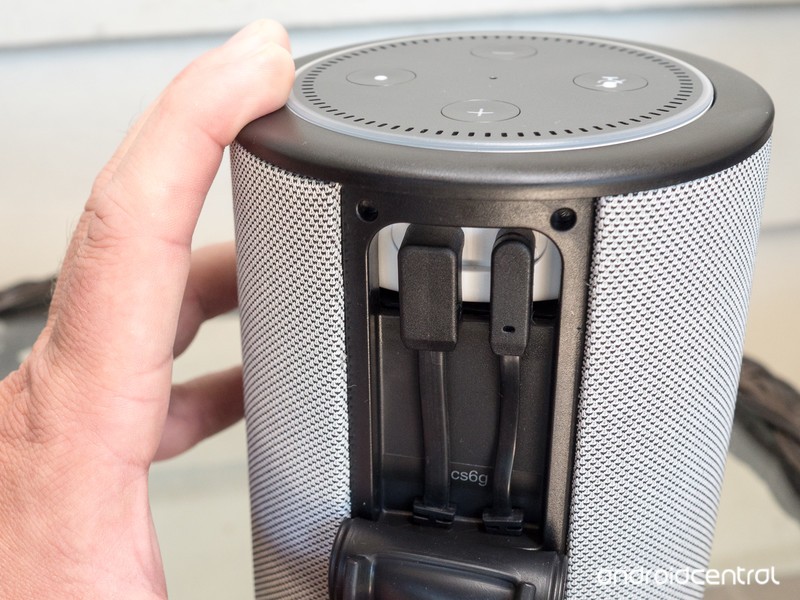 I keep coming back to this guy because it’s just that useful. This is a portable speaker with a built-in battery, so you can unshackle your Echo Dot from the wall plug and take things outdoors for about $50. Or anywhere else keeping the Dot plugged in just isn’t practical.

Having an outdoor barbecue or hanging out at a fire pit? (It’s wintertime, so pick your poison.) It’s way easier to take the tunes with you in this form than it is to run a full speaker outside. Plus you get the added bonus of everything Alexa has built in. 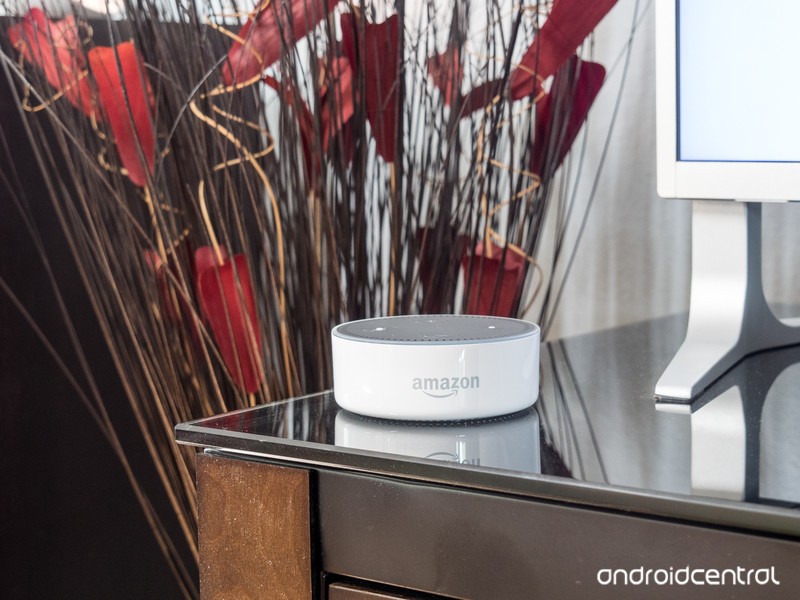 You should, however, buy a second Echo Dot at $29. And maybe a third. Because you’ll quickly learn just how useful they are, and wish you had them scattered strategically throughout your home.

The good news is that they’re inexpensive, so you can make this dream a reality. Put an Echo Dot in the kitchen. Put one in the bathroom. In the garage.

The only limit is your imagination. And, uh, your Wi-Fi range.