If you love Action Launcher, you should check out the Supporter Program 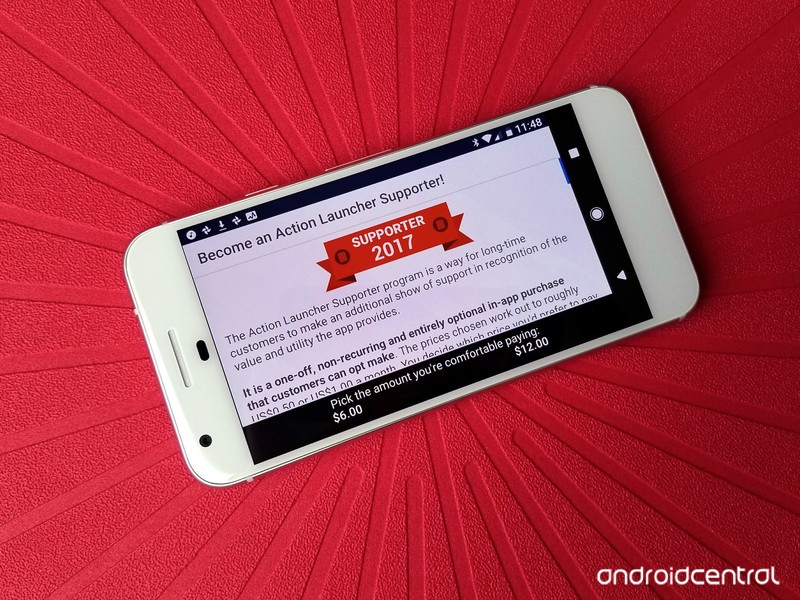 Good apps take time to develop, and good developers deserve to have that time rewarded.

Apps are continually being developed, yet most apps you only pay for once. For instance, I paid for Nova Launcher Prime back in 2012 and it continues be the best quarter I ever spent. But developing an app for years and years — especially a launcher as ever-evolving and responsive as Action Launcher — is a full time job, and its developer deserves a proper wage for their efforts.

Cue the Supporter program, and why you should fully support it. 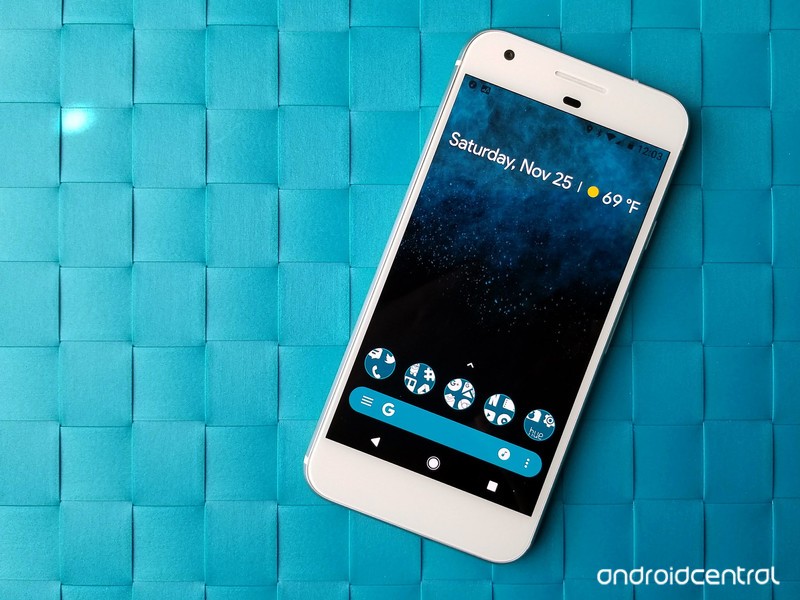 Action Launcher is a wonderful launcher that is turning 5 later this year. Three years ago in 2014, developer Chris Lacy completely rewrote his launcher, and decided to published his overhaul as a new app, Action Launcher 3. The newly redesigned and re-optimized launcher included a new in-app purchase to unlock the Pro features again, while those who had previously purchased Action Launcher Pro would retain those Pro benefits on the old Action Launcher 2.

You can imagine what happened next. 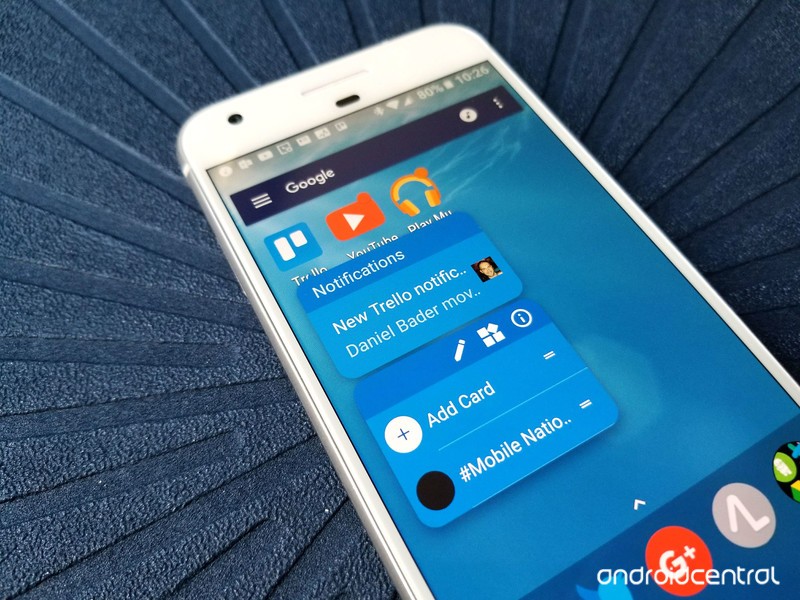 Many users thought that they should receive the Pro benefits of Action Launcher’s continued development forever. They believed that purchasing an app was like purchasing a game for their console or a program for their computer, that you purchased a copy and could enjoy it for as long as you desired. However, there’s an important distinction to be made between these kinds of content. If you buy a game for a console, that software is by-and-large a finished product. There may be some updates pushed to help improve gameplay dynamics or fix bugs, but the core game has been completed. Future content is an extra purchase, such as in a DLC or loot box characters.

Mobile apps are unfinished products. Apps have to be continually improved and adapted, as users’ tastes change, as system requirements change, and as Android’s new versions bring new features to implement and new standards to conform to. Action Launcher has changed so much, even in just the last year. It returned to its original name, it gained a cornucopia of features from Android Oreo, and it finally added long-desired transparency to many of the launcher’s elements through Quicktheme. 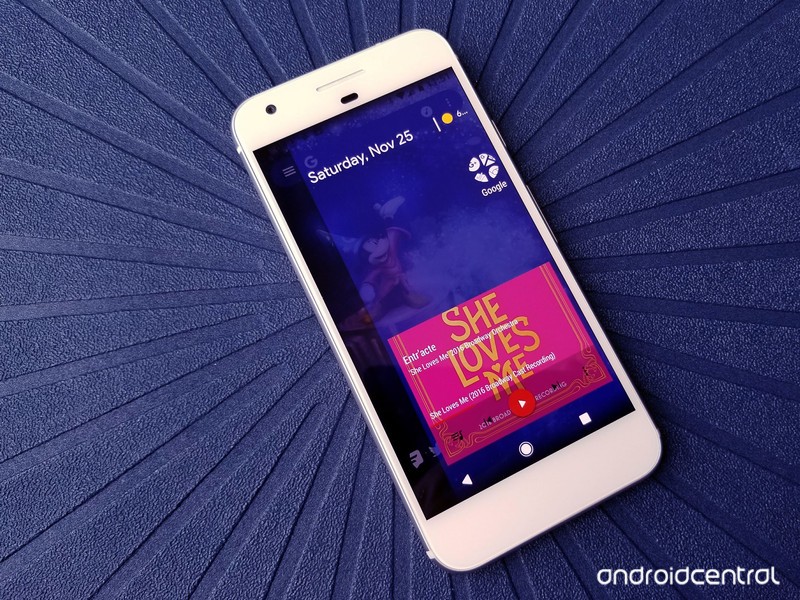 We should support app developers, especially ones who touch our daily lives as launchers do. Be an everyday hero and be an Action Launcher Supporter.

Read more from News
← Get a highly-rated Tenergy Syma quadcopter for only $19 at Amazon
YouTube wants to have 10,000 humans reviewing videos on its site by 2018 →