You’ve probably heard of “net neutrality” by now. It’s been in the news again as the FCC introduced a proposal last week to reverse regulations put in place in 2015. Yes, we just went over this two years ago, but in two weeks, those regulations could be undone. FCC Chairman Ajit Pai wants to roll back the FCC’s current regulations that classify broadband internet as a utility-like tool for communication (like the telephone), categorizing it instead as an information service. This change would lift bans on throttling, blocking and paid prioritization, as well as reduce the amount of data companies would have to report.

Right now, the FCC’s proposal has been posted for public perusal and comment, and come Dec. 14th, the commission will vote on whether to adopt the new guidelines. If you want to have a say and leave your thoughts on the comment portal, you need to know what’s being debated, what the key terms mean and what’s at stake.

The heart of the debate (this time around) is whether to classify your broadband internet as a Title I Information Service or a Title II Common Carrier. Sound like incomprehensible jargon? Don’t worry, it gets even more confusing when you start digging into the hundreds of pages of legalese in all the regulations that have accumulated over the years. But let’s start with the most fundamental concepts.

What are Title I and Title II?

Title I and Title II are sections of the Communications Act of 1934, which allows the FCC to regulate wire and radio communication services. There are seven titles in the act, and Title II, called Common Carrier, spells out the legal guidelines for service providers operating under that classification. To be clear, there are titles in other acts as well, but it’s the 1934 act to which the FCC proposal is referring.

Title II service providers are more rigorously regulated and held to standards similar to your telephone, gas and electric providers. In 2015, the FCC passed the Open Internet Order (also known as the Title II Order), which classified ISPs as common carriers and expressly banned activities like throttling, blocking and paid prioritization. A screenshot of the 2015 Open Internet order that spells out the ban on throttling, blocking and paid prioritization.

Title I, on the other hand, allows for what Pai calls “light-touch regulation,” which not only lifts that ban but also requires less reporting from companies operating in the sector. Technically, this categorization means service providers wouldn’t have to disclose how they were managing their networks, but the FCC’s proposal adds a transparency requirement that says they have to.

The transparency requirement, which is modified from the Open Internet Order of 2010, makes it mandatory for ISPs to disclose blocking, throttling, affiliated prioritization, paid prioritization, congestion management, application-specific behavior, device-attachment rules and security. Simply put, if ISPs are slowing down or speeding up specific data, they have to explain why.

In abandoning Title II obligations, though, the FCC would no longer require ISPs to report such details as “packet loss, geographically-specific disclosures and performance at peak usage times, among other things.” That refers to information like upload and download rates when the network is congested and the percentage of data dropped when there’s a bottleneck in the stream. The FCC said “these additional reporting obligations unduly burden ISPs without providing a comparable benefit to consumers,” and are “unnecessary and burdensome.”

There are built-in transparency requirements about problematic practices. But they don’t prevent ISPs from prioritizing content they like and throttling data they don’t, nor does it penalize them for doing so. ISPs just have to declare what they’re doing and explain why. This means they are free to carry out these activities, which were banned under the Title II order, so long as they disclose it. It would be like letting your partner get away with cheating as long as they explain why they did it.

Reverting to Title I classification places faith in ISPs to responsibly report what they’re doing, and who knows? Maybe they would comply. Just know that there’s already a long list of net-neutrality violators in the world, and most of these offenders are still in operation.

What’s so wrong about throttling, blocking or paid prioritization?

You’re really asking, what is net neutrality (again) and why is it important? Quick refresher: Net neutrality is the idea that, as its name implies, the internet and the companies that provide it should be neutral. Its speed or reliability should not be affected because of what you’re downloading or whether your service provider likes it.

The crux of the issue here is fairness. It’d be like if your classmate was the principal’s child and he kept getting easier homework and tests because of his parent’s influence, and therefore, better grades. In this analogy, the principal would be an ISP like Comcast or Verizon, your classmate would be a subsidiary like NBCUniversal or Go90 (or even Engadget), and you would be an independent or third-party competitor like Netflix or ABC. Consumers would favor sites that loaded faster or offered a better experience, pulling traffic away from competing services and potentially putting them out of business. It could stifle competition, which would give consumers less choice over the services they can use.

Lack of competition is already a major issue when it comes to broadband services. In many parts of the country, people have only one or two options, and if you’re really lucky, there might be three. When you can’t pick an alternative, you’re forced to submit to a company’s pricing and features if you want service at all. Competition can also lead to better value, speed and ISP services for customers. 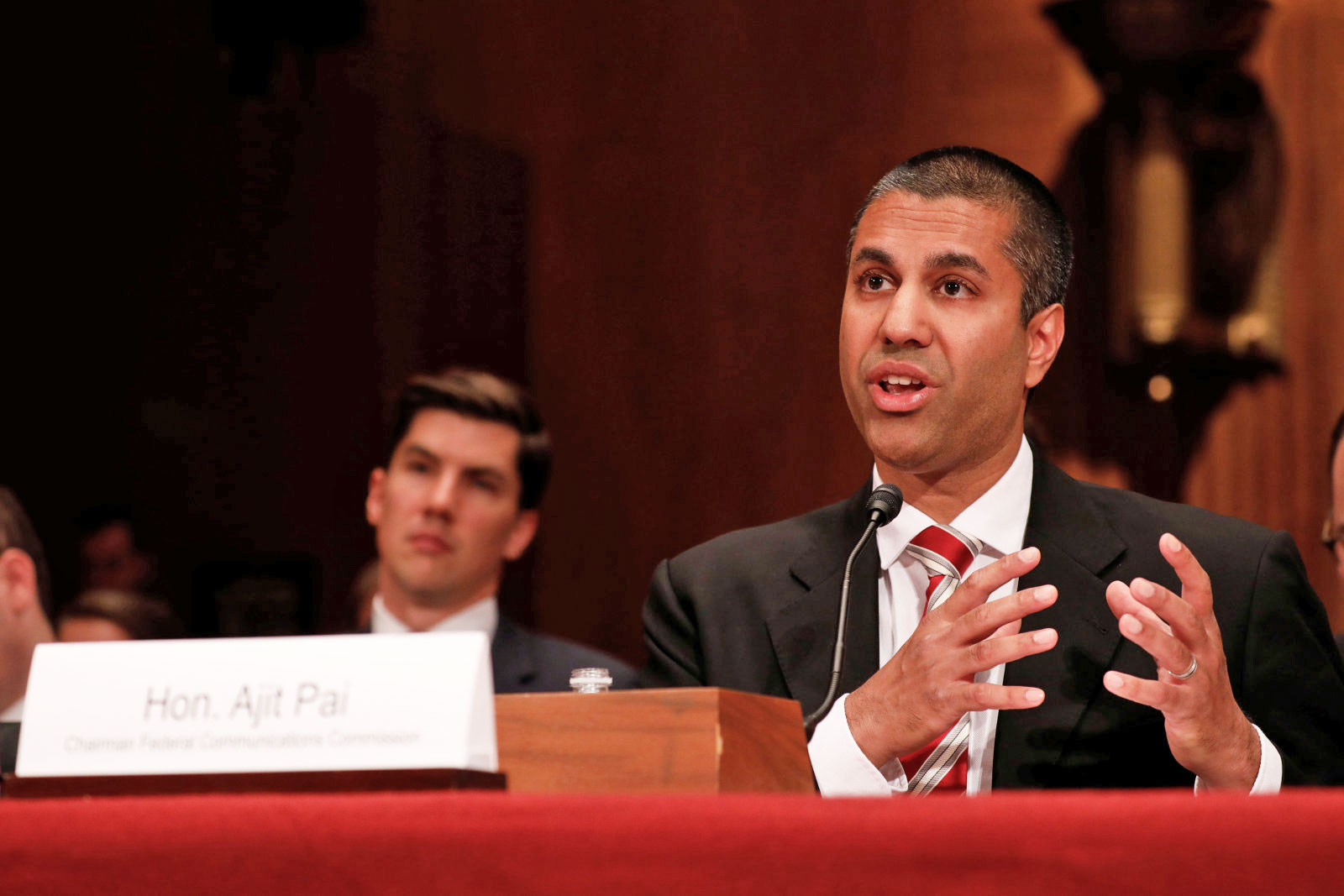 For example, if a cable company decided to do away with set-top-box rental fees to attract new customers, it could steal business from existing providers, which would have to come up with ways to retain their clients. This could lead to the entire industry doing away with set-top-box fees altogether.

Things get even trickier when you consider that ISPs are competing with each other and third parties not just on broadband, but streaming services as well. ISPs like Comcast and Verizon go up against Netflix and Hulu with their own apps (like Verizon’s Go90) that are frequently inferior. If they had the power to prioritize their own products and slow down the likes of Netflix and Hulu or charge more in addition to those companies’ own subscription fees in exchange for faster streams, it could force consumers to use inferior products.

Losing net neutrality could diminish competition (what little there is left of it), and give immense power to the few players in the industry, which is bad news for consumers all around.