Samsung is playing on a different level, and now the iPhone is the only competition 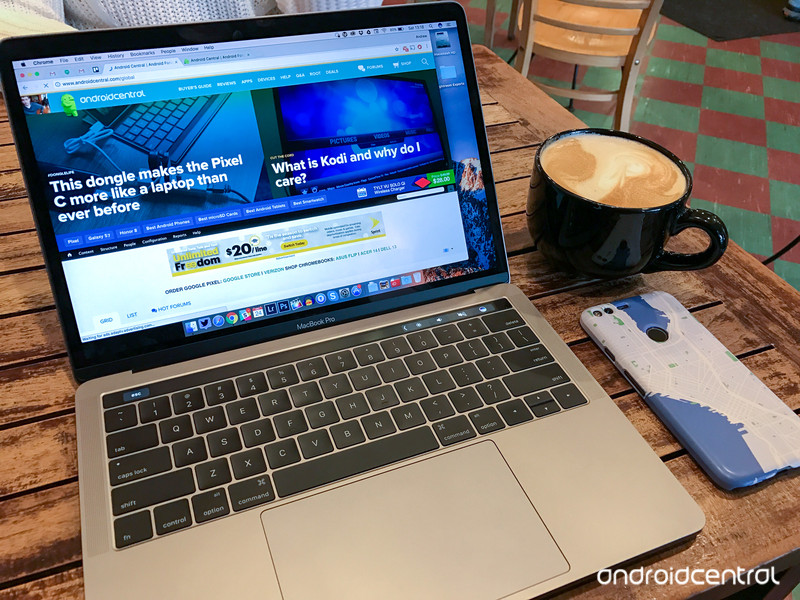 There are tons of companies making great phones. But Samsung only cares about one.

Samsung has a great way of keeping itself in the technology conversation by having dueling flagship phone releases: a Galaxy S around March, and a Galaxy Note around August. It has also had a knack for releasing really great phones over the past three years in particular. From the Galaxy S8 to the larger Galaxy S8+ and now Galaxy Note 8, Samsung has a product set at a range from roughly $650 to $950 in sizes that can appeal to a wide range of buyers.

Many people (myself included, to some extent) panned the Galaxy Note 8 on varying levels for being so similar to the Galaxy S8+ that it didn’t really warrant coming out later in the year or having a bunch of fanfare. But when you look at these three phones as a set, and see where Samsung is in the market, you can understand it. Samsung is so far ahead in terms of sales, market share and above all mind share in the high-end market that it isn’t even competing with other Android companies anymore — it’s going after the iPhone, and that’s it.

Samsung is so far ahead it really only has to worry about the iPhone.

When you look at its potential direct competition from the Android world it’s clear Samsung doesn’t have a whole lot to worry about. At the higher-end segment, LG, HTC, Motorola, Google, Huawei and Sony are all steadily improving and still making good (or sometimes even great) phones. But making one or two good phones in a row isn’t enough to catch Samsung at this point — Samsung would have to stumble (and no, the Note 7 clearly wasn’t a big enough stumble) considerably. 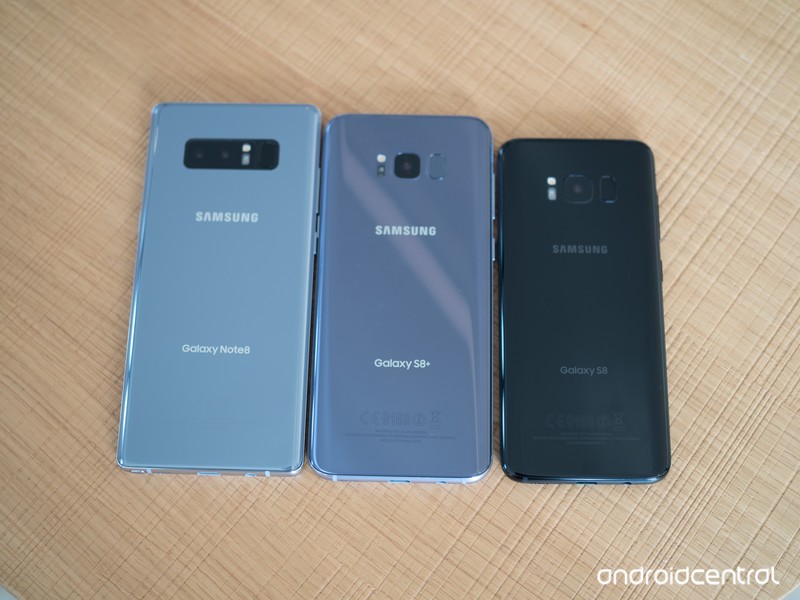 Samsung, sitting in this extremely high position so far ahead of the Android competition, doesn’t have to do a whole lot — just keep on the same path, and play it relatively conservatively. Rather than go off the wall with new designs and crazy features that may compromise something it already built, it has completely standardized on a common design language and a set of features. For the past few years, its high-end phones have focused on just a handful of things: industry-leading AMOLED displays, waterproofing, wireless charging, expandable storage, a headphone jack and consistently good cameras — all things that can differentiate it from the iPhone first and foremost.

In this market position, with so many things working in its favor, why would Samsung try and go off the wall with something entirely new and exciting in the Galaxy Note 8? This was always going to be a predictably stable and safe phone. Because Samsung doesn’t really have to worry about the flagships from LG, HTC, Motorola, Huawei and Sony — it just has to get as many high-end phones built on this common platform out in the world before the next iPhone is released.

And with that, a few more random thoughts for consideration:

That’s it for now — hope everyone heading to Berlin for IFA has smooth travels, and those at home have a great week.