The weekend has arrived, and we’re talking Twitter’s problems dealing with Trump, a casual drone landing on a battleship, and the battle against hate online. 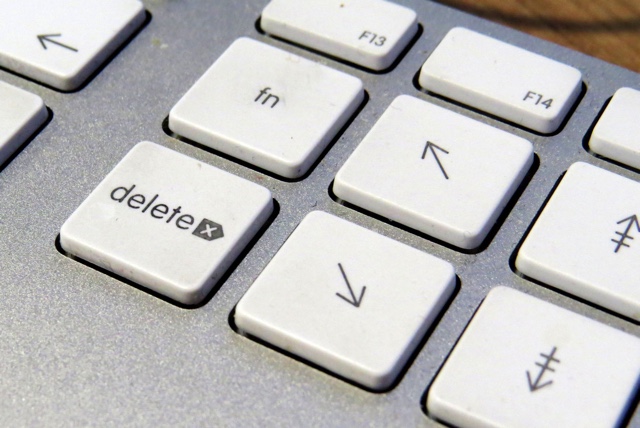 Crowdfunding platforms are taking a no-tolerance approach to campaigns raising money in support of James Fields, the man accused of driving a car into protesters at a white-supremacist rally in Charlottesville, Virginia, on Saturday. GoFundMe has already removed “multiple” campaigns for Fields. Speaking to Reuters, strategic communications director Bobby Whithorne said: “Those campaigns did not raise any money and they were immediately removed.” He added that GoFundMe will delete similar campaigns if more are created. This was only the start of a week of similar moves made by tech companies attempting to combat hate.

The subscription doesn’t include 3D or IMAX screenings, though.
The MoviePass $9.95 ‘unlimited’ deal is one movie a day

Going to the movies isn’t cheap and MoviePass wants to fix that. The company has just announced a $9.95 no contract subscription plan that’ll grant subscribers access to one movie a day in a theater without blackouts. Previously, users were limited to two movies a month for $15, and in Los Angeles and New York that price bumped to $21. AMC, however, wasn’t happy.

Stop trying to make #Bothie happen, Nokia.
With the Nokia 8, its first Android flagship, the company got a lot right 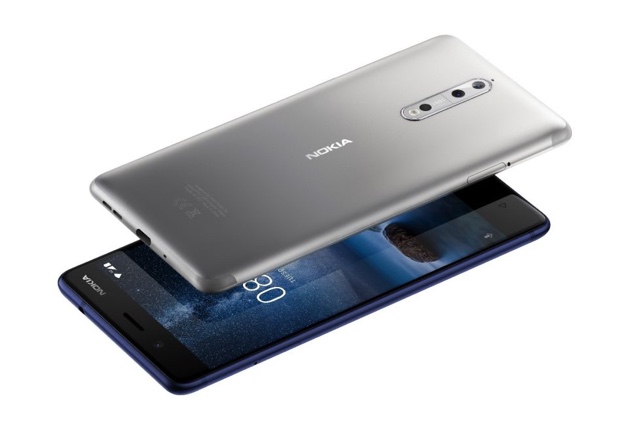 Eight months since it started making Android phones in the Nokia name, it’s revealing a big-screened flagship to go up against the Galaxy S8s and iPhones that dominate the smartphone world. As soon as you see the copper-finished Nokia 8, you’ll probably agree it’s a gorgeous device, as ever. It also offers plenty of camera tricks, again, and it’s aimed at young creative types, yet again. But if the plan is to succeed, what is Nokia to do differently this time?

It touched down and lifted off with nobody batting an eyelash.
A drone landed on Britain’s biggest warship and nobody cared

The Pentagon has already approved a policy giving military bases the right to shoot down drones that get too close. A lot of other countries’ governments and militaries, however, are still figuring out how to deal with them as they become more common. A photographer operating under the name Black Isle Images, for instance, landed a drone aboard Britain’s biggest warship, the HMS Queen Elizabeth, and nobody seemed to care. 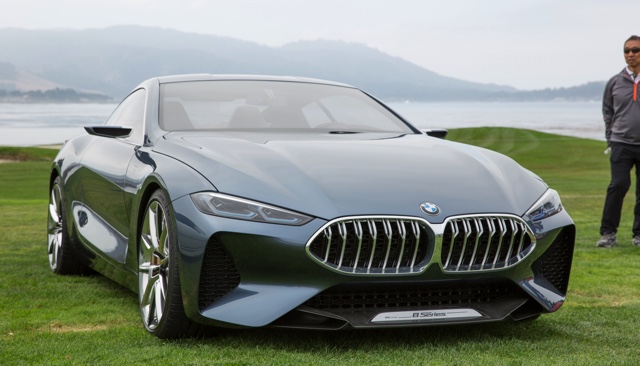 At the Monterey Car Week, BMW unveiled two new concept vehicles. Both are previews of planned production models of the Series 8 and Z4 Roadster. If the versions on the forecourt are even close to these concepts, there are going to be a lot of very happy movie producers and hedge-fund managers (thanks to the probable high price and outstanding-but-aggressive looks).