Fast Company published a report this week exploring why third-party accessories that make use of Apple’s Smart Connector remain few and far between, almost two years after the connector first debuted on the iPad Pro. The magnetic Smart Connector allows the iPad Pro to communicate with and power compatible accessories, like the company’s own Smart Keyboard, without the hassle of wires.

The first supporting third-party accessory, Logitech’s Create Smart Connector keyboard, launched the same day as the iPad Pro in late 2015, shortly followed by the Logitech charging base, and more recently a Logitech keyboard for the 10.5-inch iPad Pro. However, this close partnership between Apple and Logitech is one of the reasons for the dearth of Smart Connector accessories from competing vendors, according to the report.

“With an iPad Pro keyboard on the market already, we are evaluating the market’s appetite for another iPad Pro keyboard and identifying if there are any gaps that we can fill,” a spokeswoman for Incipio told Fast Company. “So we are developing with having a point of difference in mind rather than developing to be quick to market.”

Other issues are said to relate to procuring Smart Connector components, with manufacturers reporting longer lead times compared to other accessories, making them time- and cost-prohibitive. “For a business like us, we’ve got a very rapid product development cycle,” said one vendor source, who asked to remain anonymous. “When you’ve got a long lead time component that’s close to six months, that’s just not tenable.” 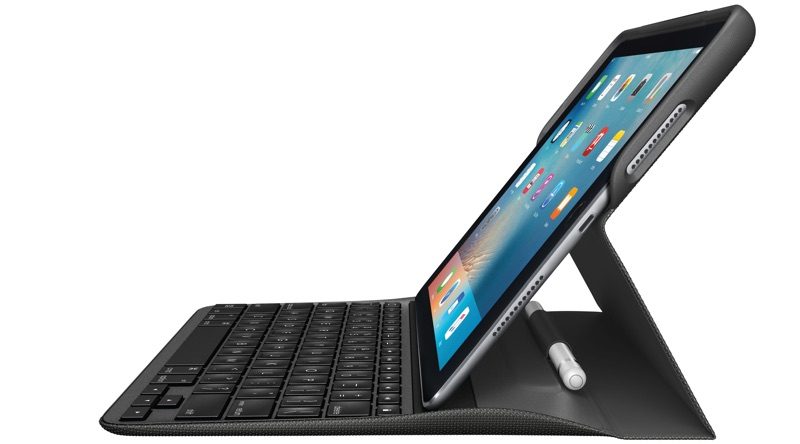 Logitech Create Smart Keyboard
Meanwhile, some accessory makers simply preferred Bluetooth as a better fit, especially for iPad keyboards, with more room for maneuver in terms of accessory design. For instance, the Smart Connector only works with keyboards in landscape mode, whereas some users prefer to type in portrait orientation. The issue of Bluetooth battery life has also been minimized, with smaller batteries now lasting for months rather than weeks.

Tags: Logitech, Smart Connector
Discuss this article in our forums