Welcome to the weekend. We’ll take a look back at some of the big stories from earlier this week, plus SoundCloud’s survival and a big upgrade for No Man’s Sky.

Reset the clock.SoundCloud isn’t shutting down just yet

After a crucial vote, SoundCloud secured $170 million in funding and will continue to operate. Going forward it has a new CEO, Kerry Trainor (formerly of Vimeo), as former CEO and founder Alex Ljung takes the position of chairman. Said Ljung, “This financing means SoundCloud remains strong, independent and here to stay. As I said, we’re not going anywhere.” 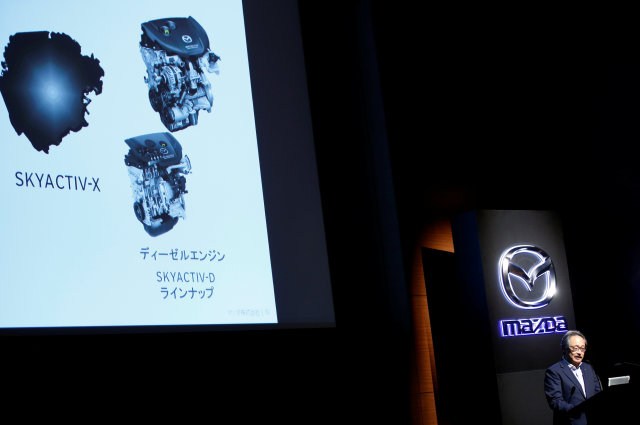 While Mazda marches forward with its electric-car ideas, it’s not giving up on the gasoline engine. In fact, it’s made a major breakthrough this week that most of the major carmakers have been chasing: compression-ignition. Why should you care? Because it could offer major increases to fuel mileage. See? You should care. On the next-to-last night of its The International tournament, Valve announced two new characters are coming to DotA 2. We got a brief look at both in a teaser trailer, although we haven’t actually seen them in-game or even learned their names yet. 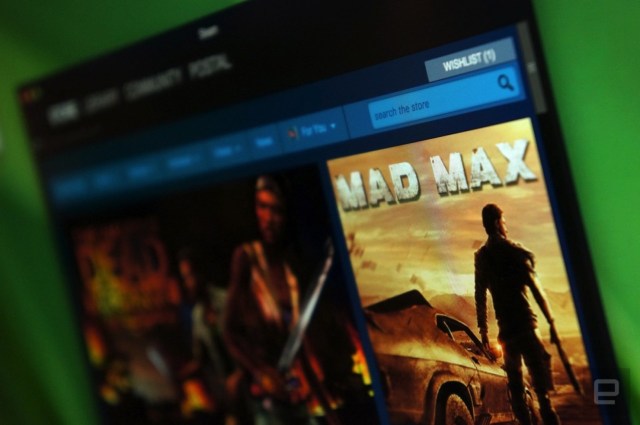 You can now play Steam games on your Samsung 2016 or 2017 smart TVs without having to worry about beta bugs and performance issues. The Steam Link app for the chaebol’s latest smart TV models is now out of beta and available for download from the Smart Hub app store. In addition to the app’s launch, Steam has also officially announced that Link is compatible with Xbox 360 wired and wireless, Xbox One wired and Logitech F510/F710 controllers in addition to its own gamepad.

Even the tread is custom printed.Michelin’s 3D-printed tire is as stunning as it is futuristic 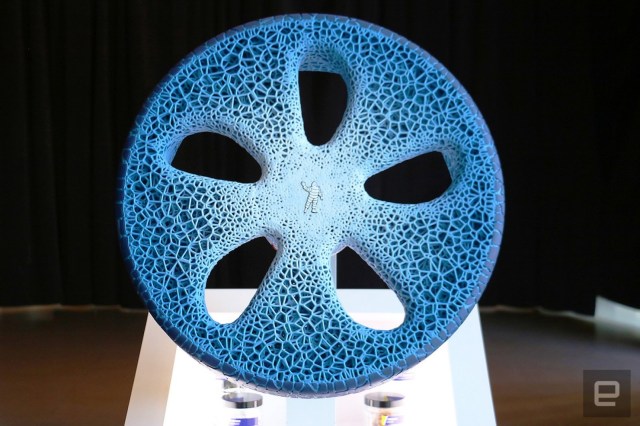 The Vision is both a wheel and airless tire all-in-one.

Software updates could be an issue.The ISS is getting a ruggedized computer upgrade 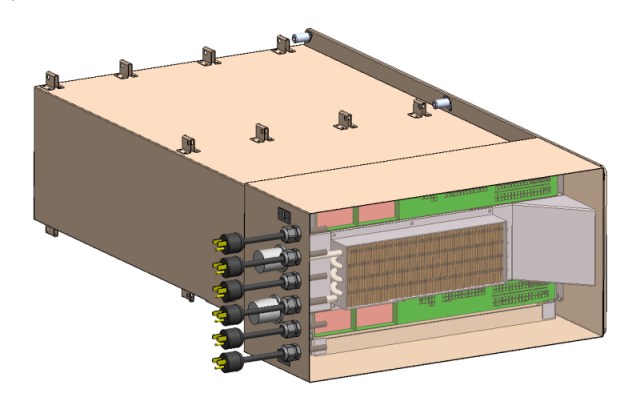 When SpaceX’s rocket takes off on August 14th, it will be carrying the “Spaceborne Computer,” a machine that could make things a lot easier for future deep space missions. It’s a high-performance Linux system that NASA and HP Enterprise have outfitted for use in space. Instead of upgrading the hardware, however, they used software to help it deal with radiation and other issues. We’ll find out how well they work out once it’s done with this year-long trial run.