Apple has announced that its West Towne Mall retail store in Madison, Wisconsin will be moving to the nearby Hilldale Shopping Center tomorrow.

West Towne Mall has been home to Madison’s only Apple retail store since July 2007. Apple’s two other retail stores in Wisconsin are located in the Milwaukee suburbs of Glendale and Wauwatosa.

The new Hilldale store will be much larger than the West Towne location, a welcomed change for both employees and customers. The store should also feature Apple’s newer retail design introduced in 2015. 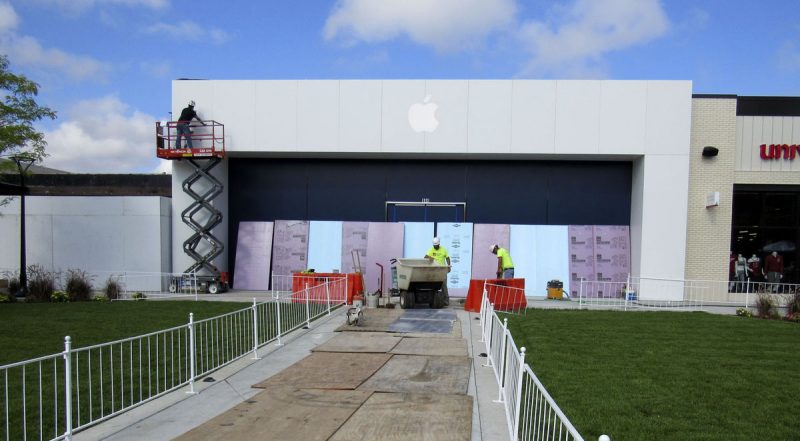 “It was a very busy quarter for our online and retail stores, which collectively welcomed over 300 million visitors,” he said. “In addition to our spectacular new store at the Dubai Mall, we opened our first stores in Singapore and in Taiwan during the quarter, expanding our total store footprint to 497 stores.”

“In May, we kicked off Today at Apple, with new in-store programming from music to photography to art and coding, and our stores collectively hosted 87,000 sessions during the quarter,” he added. “We have entered a new chapter in retail, with unique and rewarding experiences for our customers.”

Apple WestQuay in Southampton, UK also moves to a larger location down the hall in the shopping center on Saturday.