Welcome to the weekend. We’ll take a look back at some of the big stories from earlier this week and Friday’s big news including Model 3 deliveries and the conclusion of #FontGate. 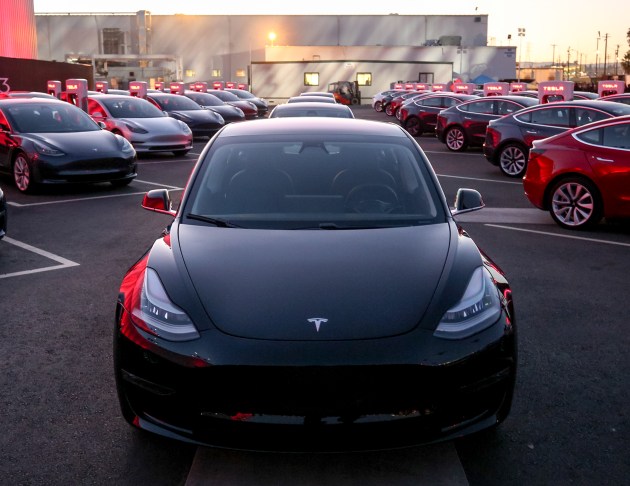 Last night Tesla hosted a launch event for the Model 3, as it delivered the first round of production vehicles. The (more) mainstream option in its electric vehicle lineup finally has official specs, and according to Musk, production will ramp up sharply from here. If you missed the stream last night, just check out the quick 15-minute unveiling video right here.

And we got in one!Riding in Tesla’s new Model 3 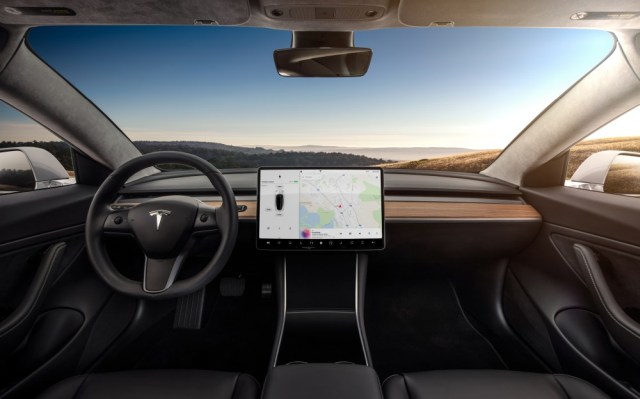 Andrew Tarantola took a spin in the highly-anticipated sedan, finding similarities to the Model S in how roomy it is, and because of how much torque is available right off of the line. Still, its lack of a traditional instrument cluster will take some getting used to, now that all of the information is relegated to a center-mounted touchscreen control panel.

What happens when art, paradoxically, is too fragile to be seen? The unending fight to preserve ‘The Last Supper’ 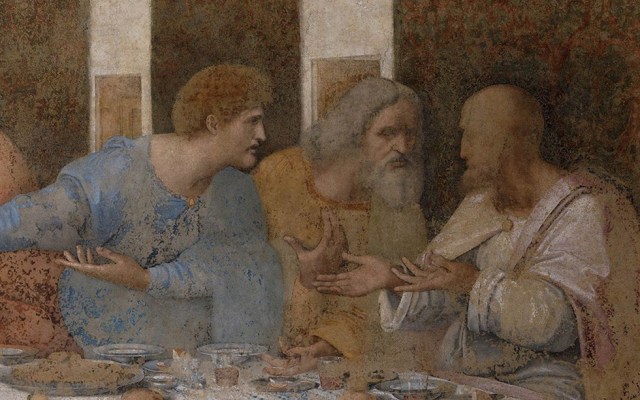 Leonardo da Vinci’s The Last Supper is a particularly tragic example of man’s impermanence. And the fight to save it has been laden with controversy, particularly in the modern era, as corporate sponsorship and claims to technology have muddied the waters of an already sensitive subject. The latest attempt to stave off its inevitable deterioration comes in the form of a state-of-the-art air-filtration system, which will be active by 2019.

After the Chicago Fest, we get it.Niantic abruptly delays several Pokémon Go events in Europe 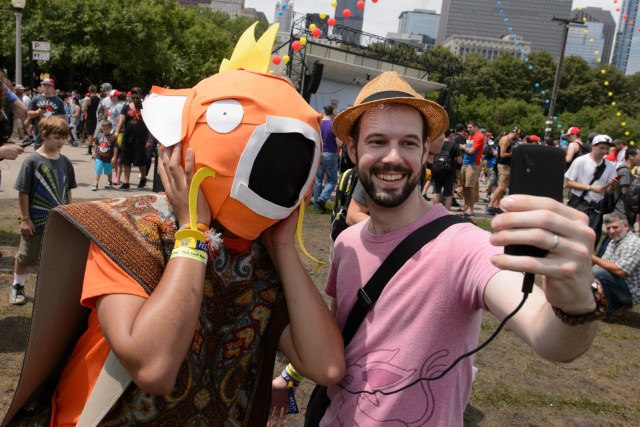 Given how poorly things went a week ago in Chicago, maybe it was inevitable that the next few Pokémon Go IRL events would be delayed or canceled. Niantic pushed back events in Copenhagen, Prague, Stockholm and Amsterdam from their announced dates in the next two weeks until unspecified days in the fall. Other, later events in Japan and Europe are still supposed to happen, but apparently this is needed to “guarantee the best possible gameplay experience.”

Anime, UK game shows and gods at war.What we’ve been watching in July 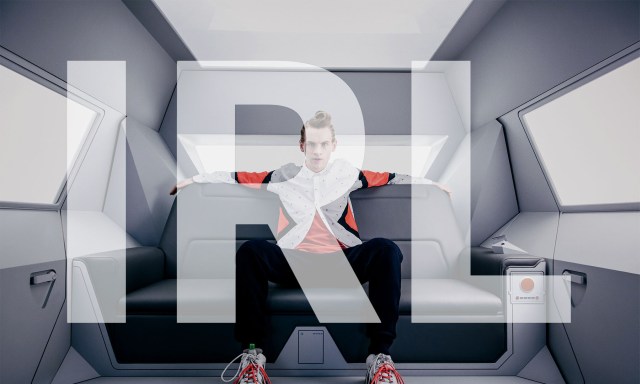 In the latest installment of our IRL series, Engadget editors explain what they’ve been watching lately. This time around that includes a deep dive back into anime both new (Shirobako) and old (Cowboy Bebop), the near-future tale Robot & Frank and Starz’ Neal Gaiman adaptation American Gods.