Sony has revealed some dazzling 4K video shot by its low-light champ A7S II from the ISS, showing the US and Japan by day and night. The mirrorless, full-frame model is not the first 4K camera on the International Space Station — the 6K Red Dragon preceded it — but it’s the first to capture images from outside of it, Sony says.

The A7S II is mounted on the Japanese Experiment Module, on an outside research plaform called KIBO. There, it’s pointed toward and can be controlled remotely from Earth. Prior to being deployed, it was cleared by the Japan Aerospace Exploration Agency (JAXA) to survive the temperatures, radiation and vacuum of space. Other than a radiator and heater built into the mount to keep it within the operating temperature range (as shown below), “the camera’s hardware itself is almost untouched,” says JAXA engineer Toshitami Ikeda. 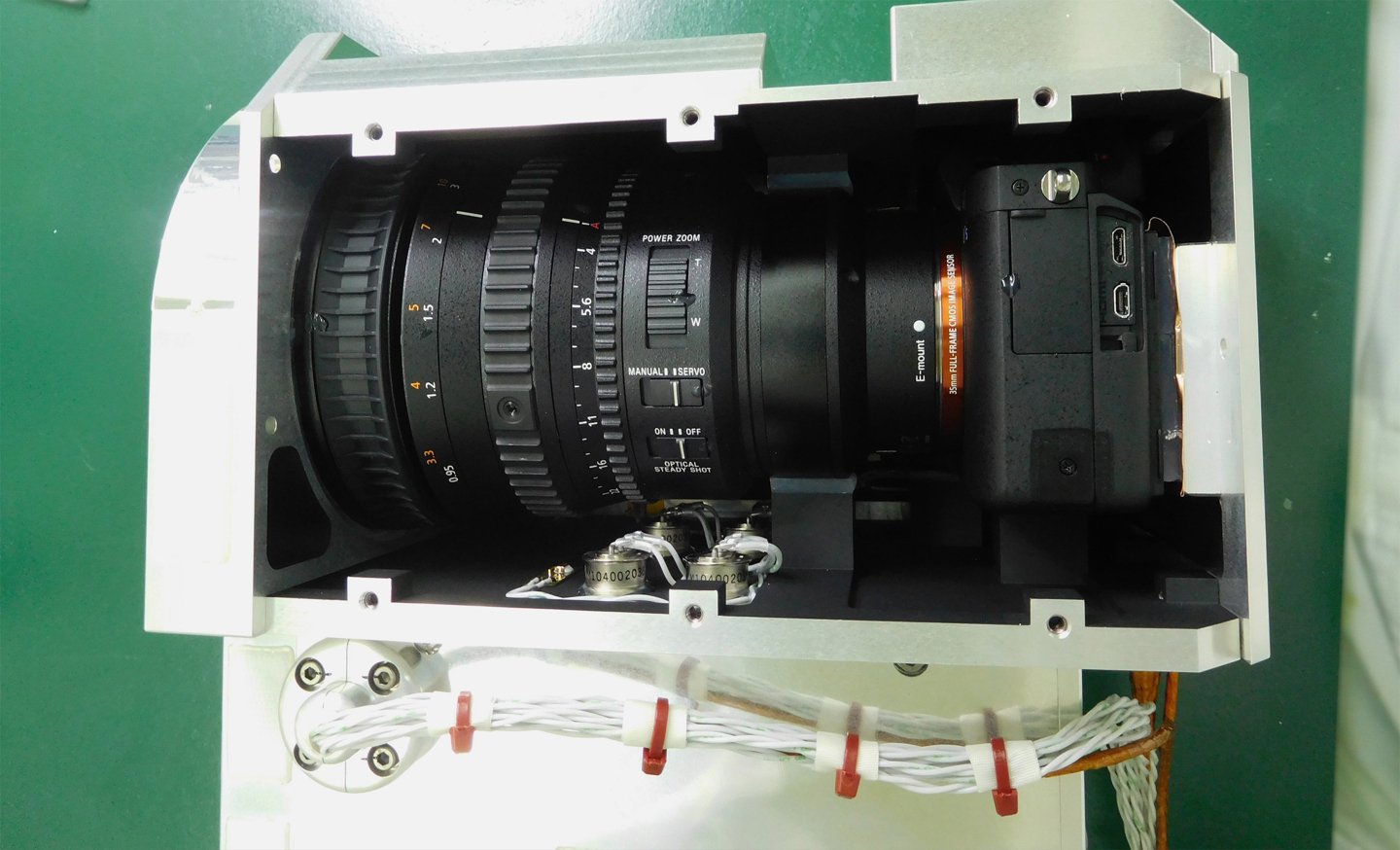 The 51,200 ISO used for some of the night videos barely fazes the A7S II, which has enormous light-gathering pixels on its full-frame, 12.2-megapixel sensor. “Phenomena such as Aurora or meteors, or the earth seen at night from space, are a little different from when seen on the ground, so the high sensitivity capture that the A7S II offers is perfect for night shooting,” said Ikeda. “Using our previous system, we couldn’t even consider shooting at night, which comes around every 45 minutes.”

While it doesn’t produce ultra high-resolution RAW images like the RED camera, the compressed images can be transmitted directly back to Earth. And the 4K video quality, as you can see below, is still pretty damn good — for the other three videos, check the article on Sony’s site.