The lightly customized and well-liked OnePlus Launcher, which received some nice visual changes with the OnePlus 5 release, has been brought over to Google Play. But the listing is there not to open it up to every phone, but to speed up the process of updating the app outside of a full system update on OnePlus phones. 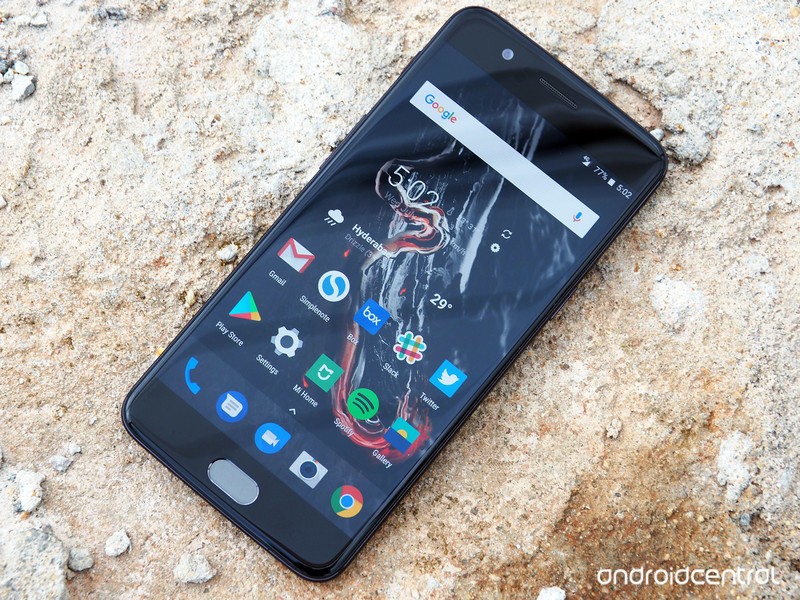 Along with the newly-public OnePlus Weather, the OnePlus Launcher lets the company add features to its popular Android home screen without having to wait for firmware updates which, though relatively frequent for the OnePlus 5, are still reserved for bigger feature refreshes.

The first public release doesn’t claim to offer any new features beyond performance improvements and bug fixes, but we’d be surprised if it didn’t add a few niceties in the coming weeks.

Read more from News
← This 5-port Quick Charge 3.0 desktop hub is a must-have at just $27
How to deal with nausea when playing PlayStation VR →