If you’ve been not-so-patiently waiting for the 56 emoji approved by the Unicode Consortium last month to hit your iPhone . . . well, you have to wait a bit longer. But for World Emoji Day, Apple has hit us with a preview of what these emoji will look like when they finally arrive. 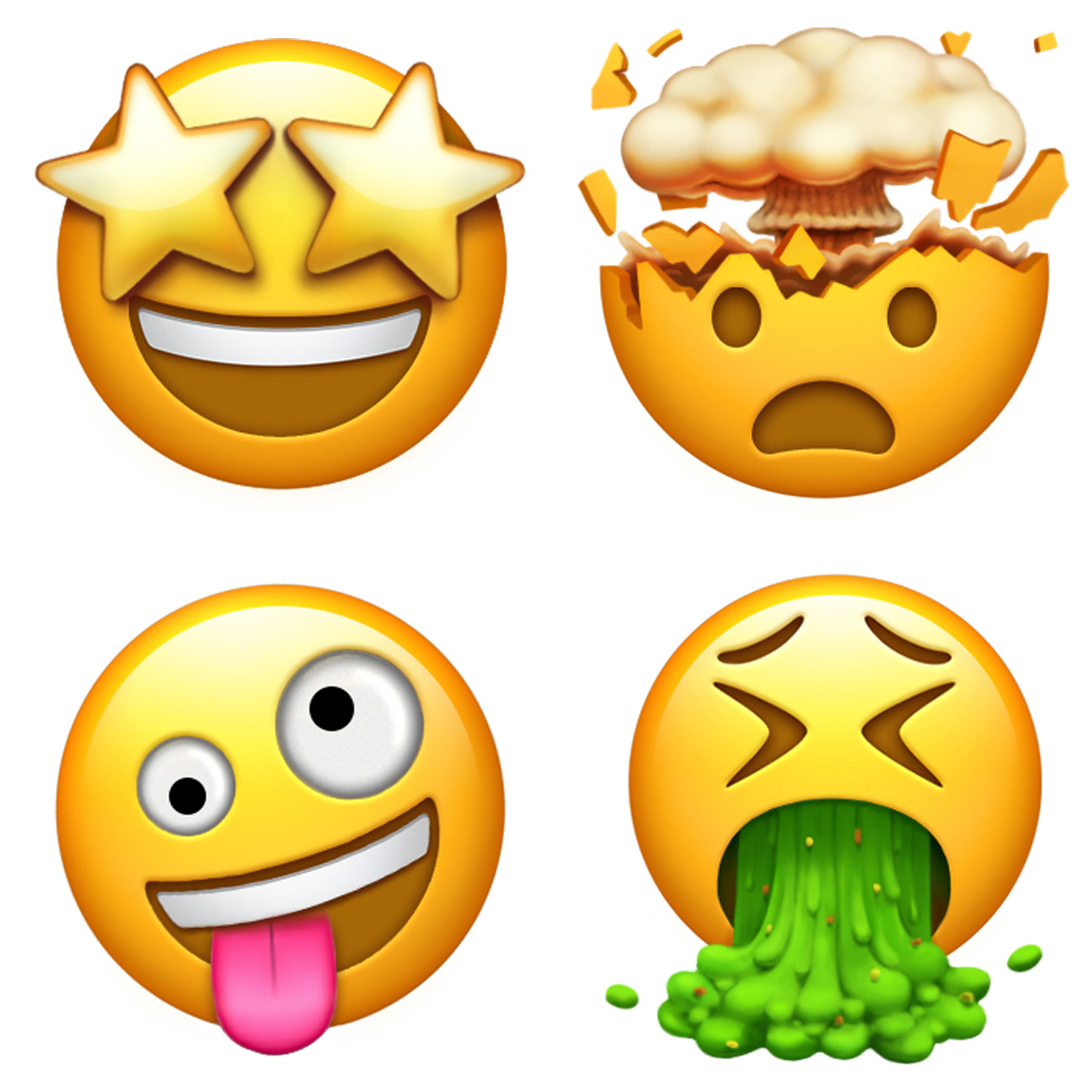 The emoji include new smiley faces, more diversity options and new animals. There’s the addition of a sandwich emoji (FINALLY) as well as mythical creatures, such as a zombie, and a tiny-armed T-Rex. You can also find emoji for a woman with a headscarf, a bearded man and a woman breastfeeding. 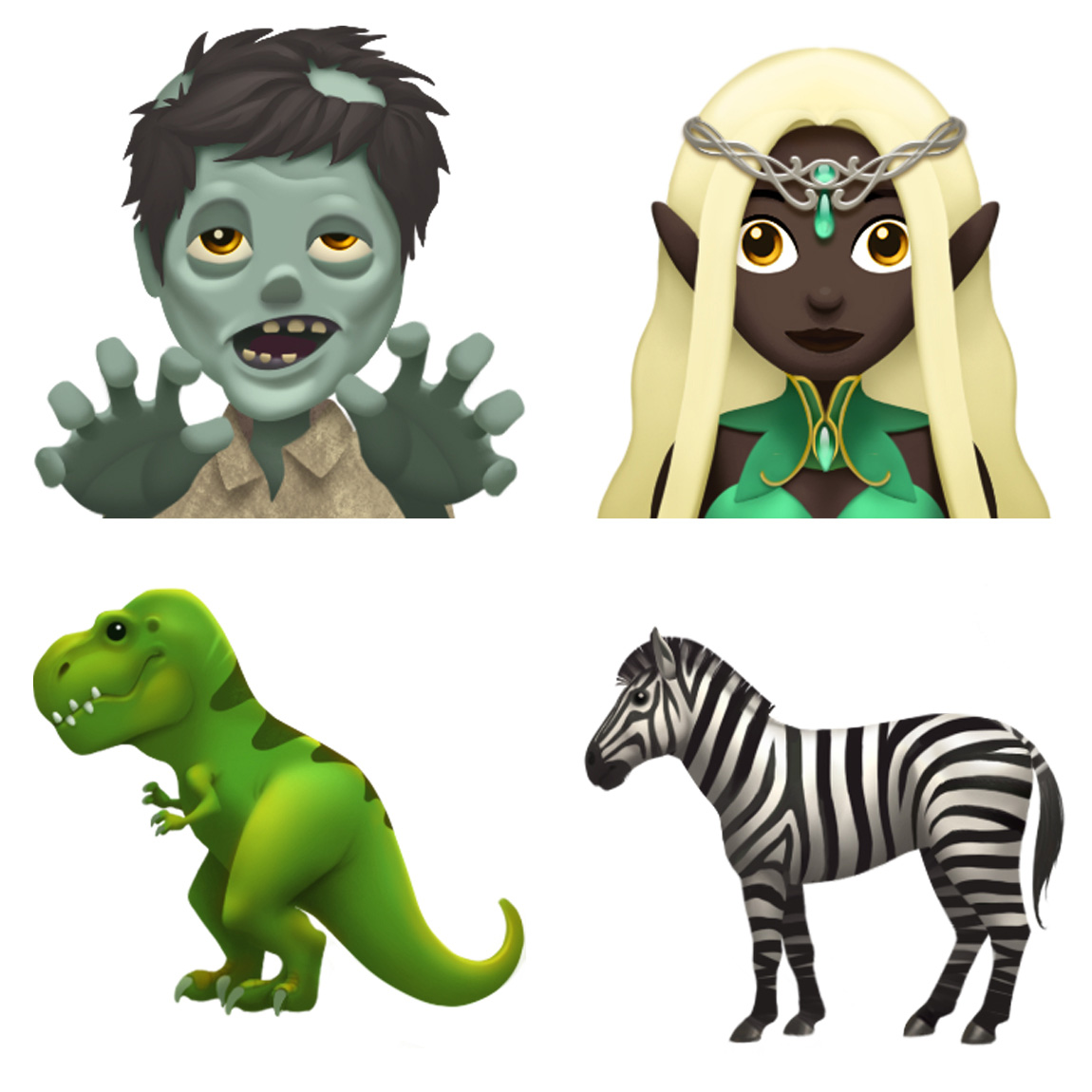 You’ll likely have to wait until the release of iOS 11 to enjoy these emoji on your device. With the release of the Android emoji preview, however, it’s nice that Apple followed suit.