At the Tribeca Film Festival this year, filmmakers displayed a mastery of virtual reality, with a series of emotional, meaningful stories. It’s an encouraging sign, considering previous efforts to produce coherent, non-game VR experiences have floundered, mostly due to the medium’s infancy and a lack of widely available technology. Finally, though, we seem to have moved beyond the novelty of virtual reality, are now starting to see the medium used to tackle various important issues.

Take The Last Goodbye. It’s a personal Holocaust survivor story that brings you to a former concentration camp. You’re accompanied by a survivor, who is recreated volumetrically in the simulation so it feels like he’s actually beside you and looking you in the eyes when he talks. The photorealistic reproductions in Last Goodbye force a powerful realization that the horrors your companion is describing actually happened, in a manner just as vivid as a visit to the real-world sites.

Kathryn Bigelow uses a similar method in The Protectors to highlight the plight of rangers in an African national park as they defend elephants from poachers. It uses interesting camera angles in the 360-degree video documentary to put the viewer in the thick of the action. One particular shot sits the camera in front of an elephant corpse, forcing you to understand the poachers’ brutality. It’s disgusting, but effective. 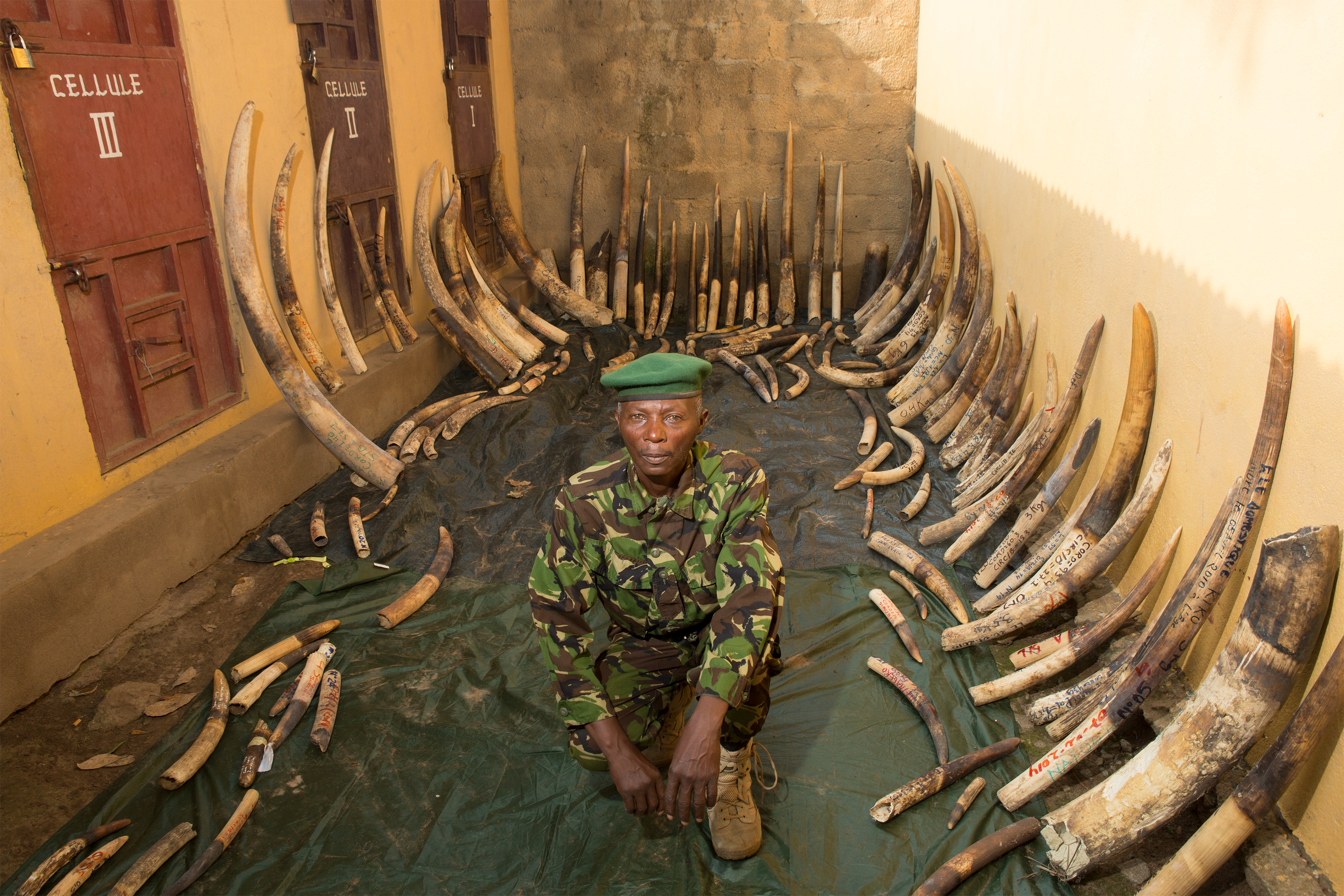 Some VR projects were able to tell stories that were just as important and harrowing without using recreations at all. Testimony, a collection of accounts from sexual assault survivors, uses the inherently isolating nature of VR to put you in an almost uncomfortably intimate space with these individuals. It omits explicit details from the survivors’ stories, letting them tell you what happened in their own words, while you watch them struggle to open up about their trauma. Not only does Testimony evoke a deep sense of empathy, but it provides an outlet for those suffering similar pain, who can then find solace and support in the privacy of their homes. The project’s focus on what each survivor went through after their attacks also highlights the failings of the American legal system in addressing such cases.

There were still other impactful VR projects at Tribeca. NeuroSpeculative AfroFeminism, which has been making the festival rounds since Sundance earlier this year, is a mixed-media commentary on diversity and security in technology. It asks why devices, such as VR headsets and transcranial stimulators, were designed with specific body types in mind. Engadget also checked out Blackout, which simulates a New York City subway car and lets you connect with people of different ethnicities and religions. Rounding out the list, Becoming Homeless: A Human Experience lets you experience the challenges of living without a home.

Not only is virtual reality’s growth as an art form heartening, but it also compels journalists to cover these experiences because they tell important stories in a way that no other medium can. The technology behind the creation and dissemination of VR content is finally mature enough to communicate these messages without being distracting. Like any other medium, VR is at its best when it leaves a lasting impression, and this year’s offerings at Tribeca show that the industry has made tremendous progress on that front.

Follow along with all of our Tribeca 2017 coverage here.