If you’re in the market for an affordable, durable new ebook reader, you might consider the Kobo Aura H2O.

Ebook readers are not as popular as they once were. Sales fell from a record 23.2 million units in 2011 to 14.9 million units in 2012 and that downward trend is expected to continue. But that is not stopping Kobo, the Toronto, Canada-based e-reader company, from doing all it can to prop up the remains.

On Monday, Kobo announced a refreshed version of the Aura H2O, an affordable, waterproof ebook reader with an anti-glare screen and blue-light filter that minimizes eye strain.

Notable upgrades include the internal storage, which has been bumped to 8GB from the last-generation model’s 4GB. That is enough to hold 6,000 ebooks, Kobo said, or 36,000 if you add an additional 32GB of memory via its microSD expansion slot.

The new Aura H2O packs improved silicon, too. A Freescale Sololite processor and 512 MB of RAM — double its predecessor’s memory — keeps the H2O humming for up to two months on a single charge, and makes page turns “quick and seamless.”

Kobo’s HZO Protections will keep the Aura H20 safe for up to 30 minutes in three feet of water.

Beyond those changes, though, the H2O is not all that different from the model that came before it. Like the first-generation Kobo H2O, the new H2O packs with Kobo’s HZO Protection, which keep water out of the tablet’s ports even when it is fully submerged (Kobo said it is safe for up to 30 minutes in three feet of water.) And it sports a 6.8-inch screen with the same resolution — 1430 x 1080 (265ppi) — as 2016’s model.

Like the rest of Kobo’s ebook reader lineup, the H2O ships with Kobo’s TypeGenius software, which lets you fiddle with the weight, sharpness, size, font type, and margins of ebooks. Highlighting and note-taking tools are in tow, too, as is a built-in word dictionary.

Aura H2O will retail for $180 when it goes on sale May 22 in the U.S., Canada, the U.K., Italy, France, the Netherlands, Spain, Belgium, Switzerland, Japan, and Turkey. It will come to Australia, New Zealand, and the Philippines in July; and to Mexico and Brazil “later in the year.” Pre-orders begin on May 15. 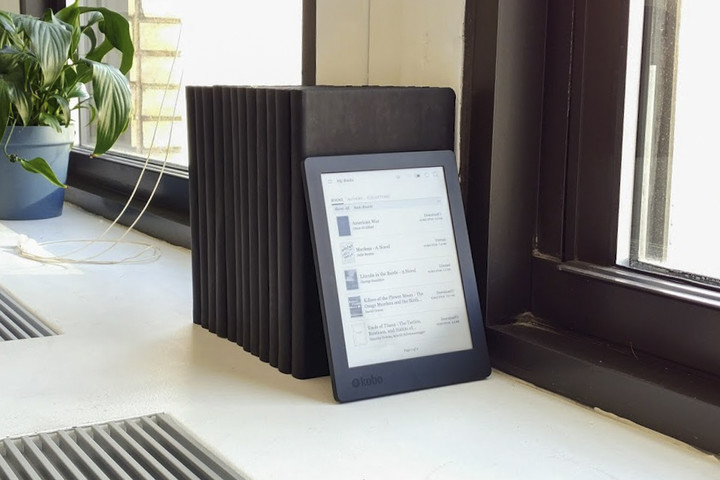 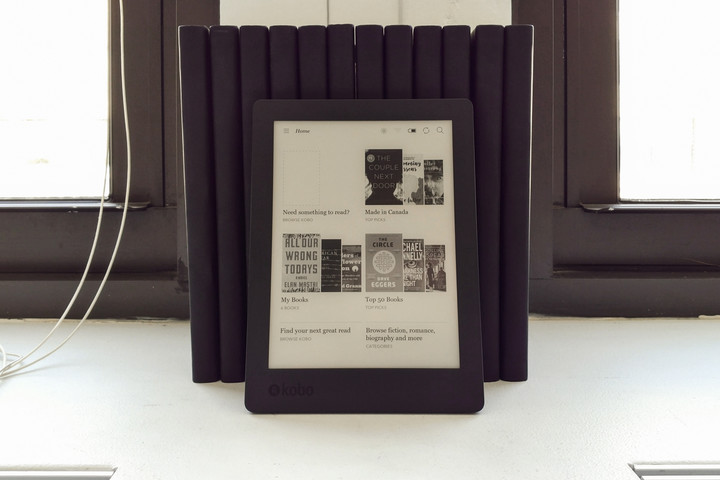 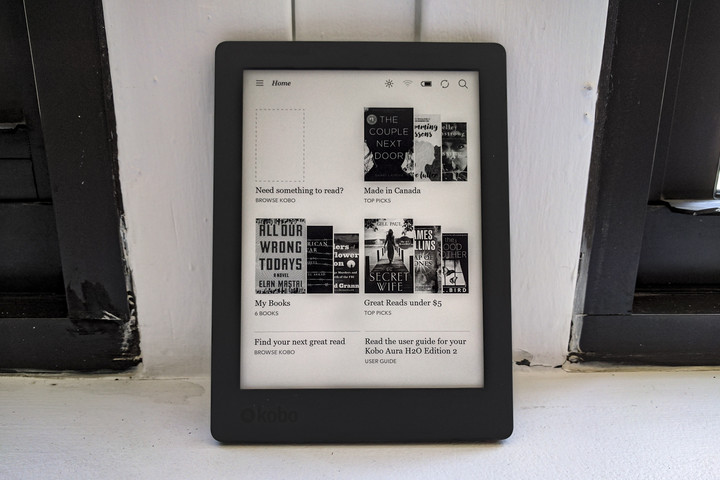 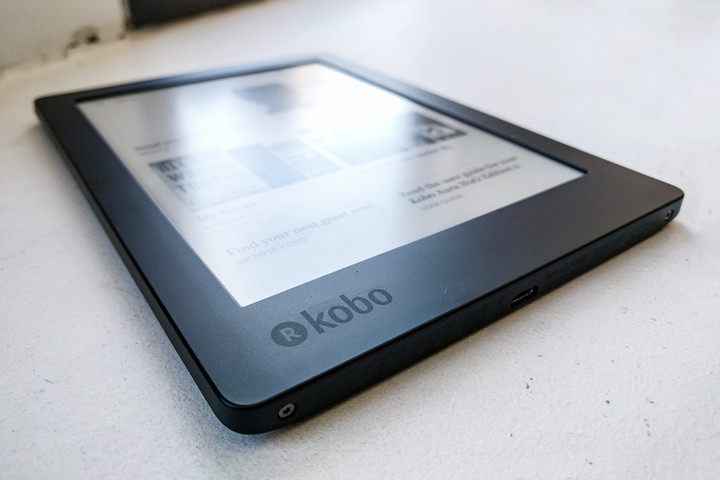 The H2O fits right below the Aura One in Kobo’s lineup in terms of pricing, but the only real difference is the screen size. The $230 Aura One features a slightly larger 7.8-inch display with a 300ppi resolution, but the same processor, blue-light filter, processor, and storage capacity. In other words, you are not sacrificing much with the H2O.

Kobo’s biggest competitor was — and is — Amazon, which dominates the ebook reader market. In 2010, the internet retailer’s Kindle accounted for 62.8 percent of all ebook reader sales and Amazon is estimated to have 65 percent of the U.S. market.

But none of Amazon’s Kindles are waterproof and the cheapest Amazon equivalent — the Kindle Voyage — costs $200 for half (4GB) the H2O’s storage.

Read more from News
← WhatsApp beta lets you pin your most important chats to the top of your inbox
Gigabyte targets graphics pros, PC gamers with its new Pantone-certified laptop →