We’ve heard that Fitbit was having trouble developing its upcoming smartwatch, but based on a batch of leaked photos obtained by Yahoo Finance, it looks like the company is making progress. Codenamed “Project Higgs,” it’s Fitbit’s first “proper” smartwatch; last year’s Blaze was basically just a fitness tracker that looked like a watch. In many ways, the new product looks like a refined version of the Blaze. It swaps out the clunky octagonal design for a more traditional square face, and it features a metal unibody case, which adds some colorful accents around the screen. 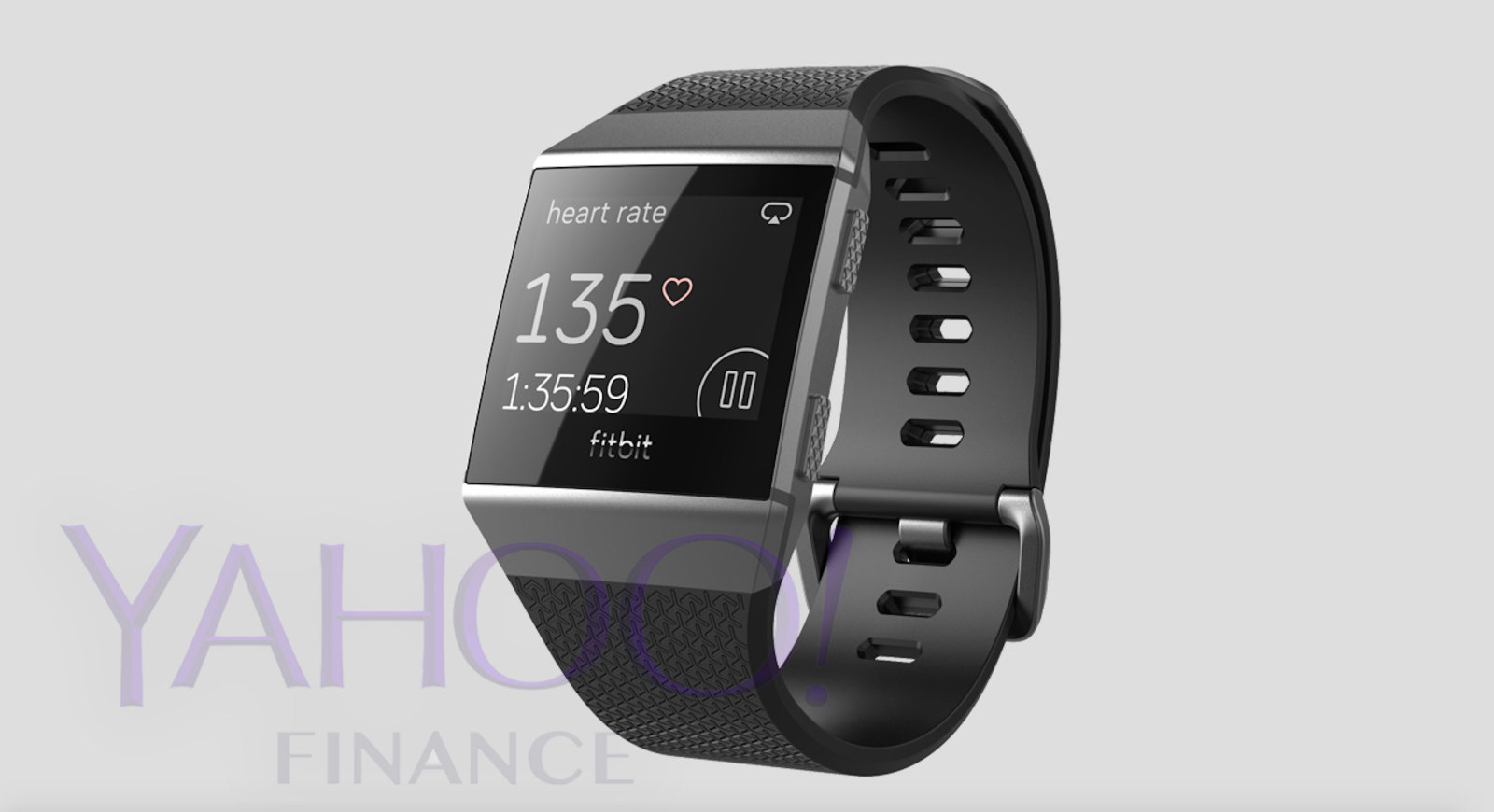 Sources tell Yahoo Finance that the smartwatch will feature built-in GPS, heart-rate monitoring and a display with 1,000 nits of brightness, like the most recent Apple Watch. Additionally, it’ll be able to make wireless payments, play music from Pandora and have around four days of battery life. Software-wise, it sounds like Fitbit is sticking with its own OS, instead of jumping aboard the Android Wear bandwagon. Unfortunately, it likely won’t have an app store at launch. Instead, you can expect a few apps customized for the device.

As for those production issues, sources say Fitbit had to tweak the device to fix a problem with its GPS antenna. The company also had trouble making the watch completely waterproof, a feature that it would definitely need to go toe-to-toe with the Apple Watch. While “Higgs” is certainly more attractive than the Blaze, it’s not exactly groundbreaking. Even a Fitbit employee considers it “not sexy” and “retro-looking.” Fitbit will also be taking on Apple’s BeatsX wireless headphones with its own pair, codenamed “Parkside.” It’ll hang around your neck and feature a slight metallic accent. We don’t know much about its features yet, but based on the leaked images it looks like a typical pair pair of wireless earbuds. Given that this is a completely new category for Fitbit, I’m particularly interested in seeing if the company brings something new to the table.

While Fitbit’s smartwatch was originally slated for a launch this spring, the production delays have pushed it into later this year. You can expect it to be available in the fall for around $300. The wireless headphones will likely drop around the same time for $150. Not surprisingly, Yahoo’s sources claim Fitbit is betting big on these new products. The company recently laid off six percent of its workforce, and it’s weathering a general downturn in the wearables market.