Uber highlights your rating to make you a better passenger

It’s no secret that Uber assigns star ratings to passengers as well as drivers, but finding your passenger rating has practically required a small mining expedition. After today, though, you’ll hardly have to lift a finger to understand your reputation. Uber is updating its ratings system to move your passenger rating directly under your name in the app menu. This isn’t just a matter of convenience, mind you — Uber is using the prominent rating as part of its bid to improve rider behavior. If you see your rating dip after a rough trip, Uber reckons, you’ll be less likely to harangue your driver the next time around.

The move isn’t going to please critics who believe Uber’s problem centers around vile drivers. Even if they aren’t doing anything explicitly illegal, you’ll occasionally run into drivers who pressure you into giving them a good rating. Yes, you can retaliate with a low driver rating, but a conspicuous passenger rating may encourage that rate-five-or-else strategy. With that said, there’s no question that some riders are routinely rowdy — this may ultimately get them to mend their ways.

As it stands, the update will help you distinguish between problems with your driver and your fellow commuters. If you rate an UberPool ride less than five stars, specifying factors outside of the driver’s control (such as an unruly passenger or an overly lengthy route) won’t count against that driver’s average score. This could help both sides — it might encourage good UberPool drivers to stick around rather than quitting in response to one lousy passenger ruining a trip for everyone. 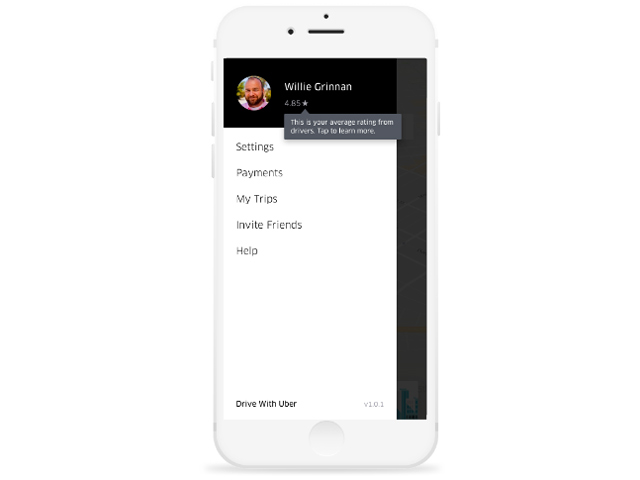