Cybernetic insects could aid in pollination and rescue missions, keeping humans out of harms way.

Cybernetic insects may sound like something out of dystopian fiction, but they’re being developed in labs around the world. And their uses may be more beneficial than you’d expect. Some researchers have proposed remote-controlled insects for surveillance, while others think they can help sniff out explosives and aid in search and rescue missions.

Up until now, these insects have mainly been controlled by firing electrical impulses through electrodes plugged into the little invertebrate — a technique that’s been effective but clunky and energy hungry.

Now engineers at Draper and the Howard Hughes Medical Institute (HHMI) at Janelia Farm have begun work on DragonflEye, a project to develop a more sophisticated technique that may usher in an evolution for cybernetic insects.

“Previous attempts to guide insect flight used larger organisms like beetles and locusts so that they could lift relatively large electronics systems that weighed up to 1.3 grams,” senior biomedical engineer at Draper, Jesse J. Wheeler, told IEEE Spectrum. “These systems did not include navigation systems and required wireless commands to guide flight.”

More: These giant cyborg beetles can be controlled remotely, and could one day replace drones

Rather than hardwire electrodes into the muscles or nervous system, Draper is experimenting with optogenetics, an approach that uses genetic modifications to tweak organisms so they respond to light. This technique would allow for smaller electronics systems, meaning they could be fit onto smaller and more agile insects, such as bees and dragonflies. 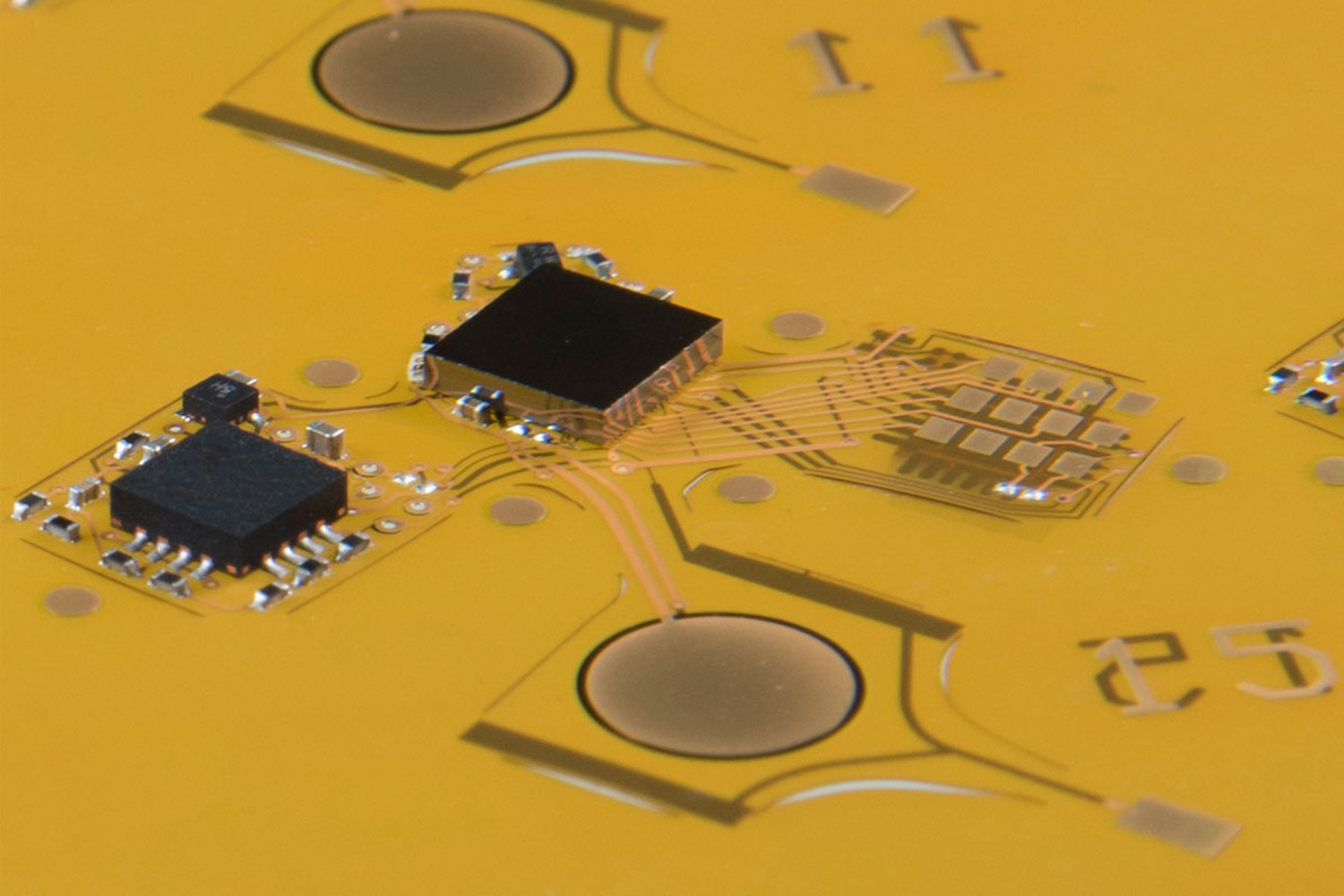 With optogenetic stimulation, the insect will be equipped with a specially designed DragonflEye backpack that can collect energy from the sun via mini solar panels and allow the insect to navigate autonomously. Rather than forcing the insects to respond by firing electrodes, Draper researchers will use optrodes to engage specific neurons that control the insects steerings. This method will enable more reliable control, according to Wheeler, while wirelessly transmitting environmental data to an external server.

After a year of research, Wheeler and his team are prepared to test their dragonflies with the DragonflEye backpacks and monitor their movement with hi-speed cameras. “This will allow us to develop precise onboard tracking algorithms for autonomous navigation,” he said. They will then focus on controlling the dragonflies through optical stimulation coming from the backpack, while developing the better, lighter DragonflEye 2.0.