Apple’s iPhone 7S isn’t due until September, meaning the next top-of-the-line iPhone — reportedly called the iPhone 8 — isn’t supposed to arrive until 2017. But that hasn’t stopped legions of fans from fervently speculating.

It’ll reportedly launch alongside two cheaper, smaller iPhone models called the iPhone 7S and iPhone 7S Plus. However, it’s unclear if all three models will actually launch in September 2017, or what the naming conventions will be.

More: iPhone 7S and 7S Plus news and rumors

Here’s what we’ve learned so far about the iPhone 8. 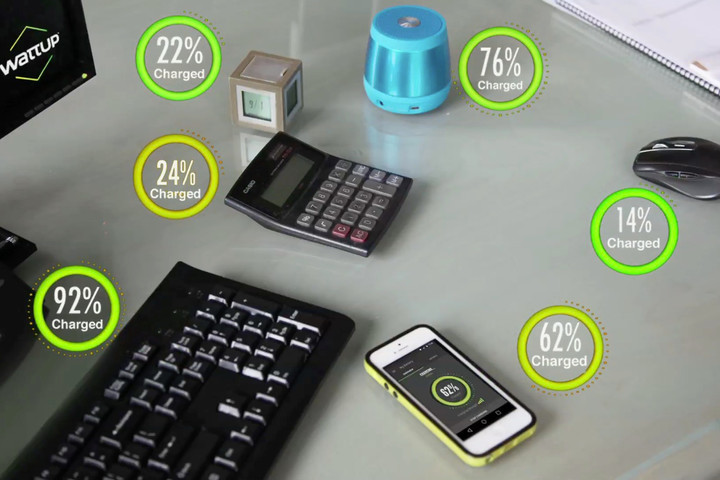 Apple has long been rumored to be working on wireless charging for a future version of the iPhone, and while Energous CEO Steve Rizzone has hinted in the past that it has inked a deal with “one of the largest consumer electronic companies in the world,” a new investors note from Copperfield Research suggests that on the contrary Apple has no plans to use Energous’ WattUp wireless charging solution. What will it use instead? Its own self-built tech, apparently.

Copperfield Research came to the conclusion by studying patents filed by Apple between 2013 and now, many of which could be related to an in-house inductive charging solution — rather than a radio wave wireless charging option. Not only that, but a patent from 2011 sees Apple calling radio charging “very inefficient” and “not practical.” Of course, things may have changed between now and then, and the patent was filed before Apple signed its deal with Energous.

The news would make sense considering previous rumors — Energous has signed a deal with Dialog Semiconductor to supply hardware components. However, Apple is known to also be working with a company called Lite-On Semiconductor, a deal rumored to be for the hardware behind wireless charging.

In other words, there are a number of possibilities here — Apple could be working with two hardware providers for wireless charging, or it could only be working with Lite-On for its in-house tech.