On January 27, 2010, the late Apple CEO Steve Jobs got up on stage in a crowded San Francisco auditorium (and former Vice President Al Gore, incidentally) to announce a product that few tech pundits expected to go mainstream: The iPad. He typed on a full-size touchscreen keyboard. He browsed the web with multitouch gestures. And he pulled up a digital issue of Time magazine replete with animated turning pages.

Friday marks the seventh anniversary of the iPad’s debut, a device Jobs called the Apple’s “most advanced” technology. “[It’s a] magical and revolutionary device at an unbelievable price,” he said of the tablet. “[It] creates and defines an entirely new category of devices that will connect users with their apps and content in a much more intimate, intuitive, and fun way than ever before.”

More: Load your iPad with the best apps in every category 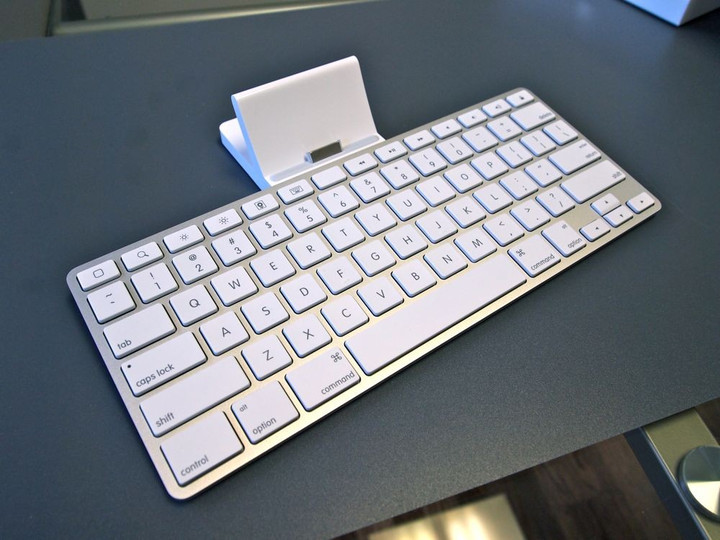 But Apple, too, recognized the iPad’s creative potential early on. The company took the wraps off a new version of iWork — including Pages, Keynote, and Numbers — optimized for the iPad’s multitouch display. And it launched an optional full-sized soft keyboard, the iPad Keyboard Dock, alongside the early models.

It’s hard to believe, but the original iPad’s hardware was considered competitive. The 1.5-pound, half-inch thick tablet featured a 9.7-inch LED 1024 x 768 resolution touchscreen, Apple’s brand-new 1GHz A4 chip, and storage capacities in 16GB, 32GB, and 64GB flavors. It lasted 10 hours on a charge and started at $499. And it came in Wi-Fi and 3G-enabled varieties, though the cellular model debuted a month later (April 30) than the Wi-Fi-only variant.

More: 3 new iPads are slated for release sometime in spring 2017

But it didn’t measure up to the market’s best. It didn’t have a camera. The 3G-enabled models were only available on AT&T. And it lacked the ability to run multiple applications at the same time.

All the same, the early buzz was mostly positive. Engadget called it “blazingly fast,” and The Wall Street Journal called the screen “stunning.” 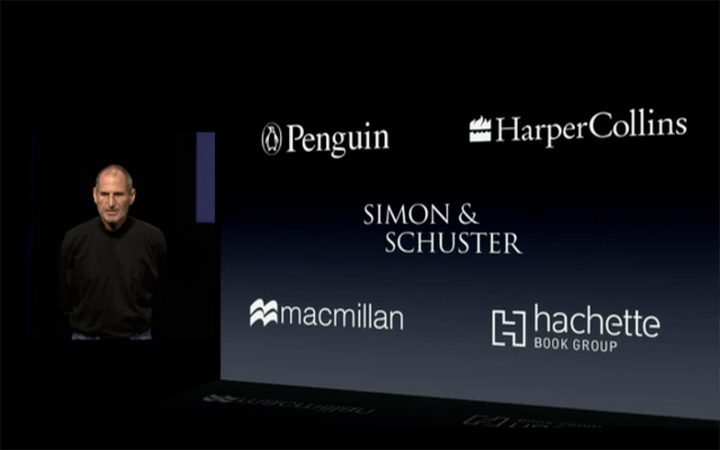 The iPad of today, of course, is dramatically different than Apple’s first. The 12.9-inch iPad Pro weighs about the same as the original (1.57lbs), but packs Apple’s speedy quad-core A9X processor, HD cameras, a four-speaker array, and a magnetic stylus — the Apple Pencil — that’s sensitive to pressure and touch.

The original iPad sold briskly, but Apple’s tablet has experienced a decline in recent years. In Apple’s annual earnings report last October, iPad sales were down slightly to 9.3 million from 9.9 million from the same period a year earlier. By comparison, Apple sold 45.5 million iPhones in the same quarter, down from 48 million the fourth quarter of 2015.

But new hardware may spur sales. Apple is said to be readying new iPad Pro models that will do away with the home button, boast edge-to-edge displays, and sport beefed-up cameras and processors.