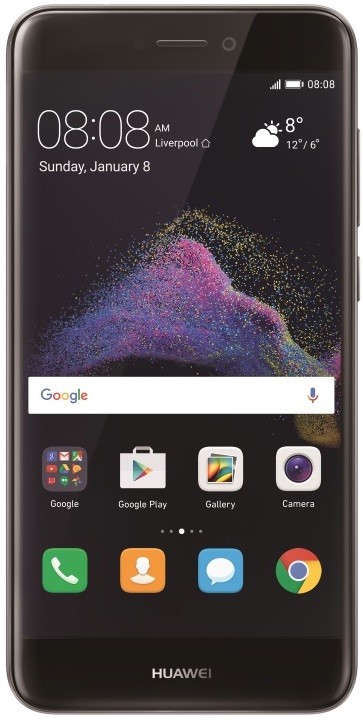 Huawei surprised quite a few people last year with the P8 Lite, an unlocked budget phone that felt like it should cost a lot more right until you used the software. While the frustrations with EMUI have very slowly dissipated as updates are released on other phones, it’s easy to ignore the occasional issue when the hardware is this nice at this price range.

The successor to this phone, cleverly dubbed P8 Lite 2017, is now expected to be released in the UK on February 1 with Nougat and EMUI 5.0 on board. The best part of this news, as with its predecessor, is the price. Huawei is selling this phone for only £185.

For those keeping score at home, £185 gets you a Kirin 655 processor with 3GB of RAM, 16GB of onboard storage with a microSD slot, a 3,000mAh battery, fingerprint reader, and a 5.2-inch 1080p IPS display. It’s more than a little impressive on paper at that price, and the 12MP rear camera is expected to deliver an improved experience over the decent quality of P8 Lite photos.

Read more from News
← Save 15% on any accessory or case from Otterbox right now!
How to produce beautiful, artistic photos on Android →