T-Mobile will never stop taking shots at its competitors.

Late last year T-Mobile took a swing at AT&T to offer a free year of the DirecTV Now streaming service for those who switched carriers … but unfortunately, DirecTV Now has had a pretty rough start loaded with service interruptions and bugs. To make amends, T-Mobile is now offering a year of Hulu for everyone that previously look it up on the DirecTV Now deal in 2016. 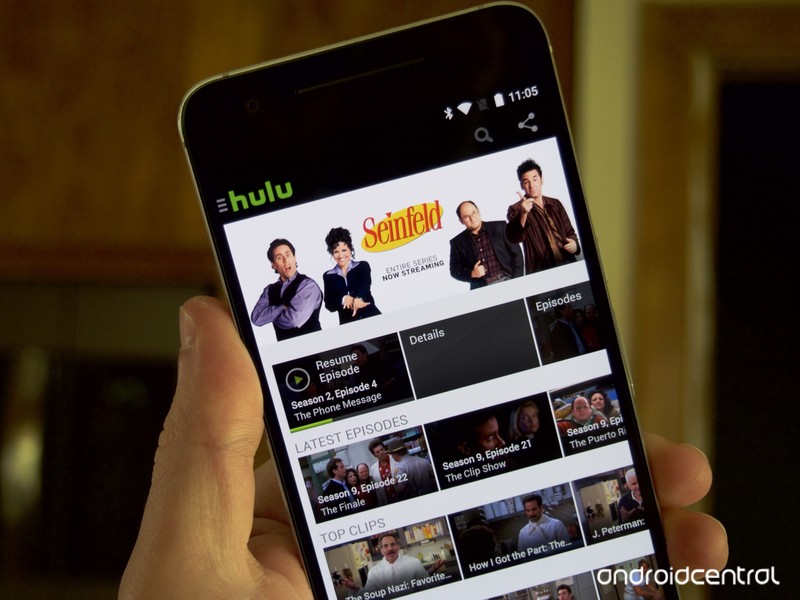 If you switched to T-Mobile late last year to get this deal, T-Mobile will send you a notification to get the free Hulu subscription. Simple as that.

An added bonus is that through T-Mobile’s Binge On service, Hulu streaming doesn’t count against your data cap. For a double bonus, T-Mobile is letting you keep the DirecTV Now subscription as well just in case it gets its act together and makes things work later in 2017.