And while there were plenty of eyes on the president-elect’s questionable cabinet choices this past week, Obama still managed to make some headlines of his own. Among them was his decision to commute Chelsea Manning’s prison term, which shaved 28 years off the original sentence she got for giving hundreds of thousands of classified documents to WikiLeaks. Chelsea’s status as a transgender woman at a male prison — and the dangers to her safety that entails — doubtless was a prime motivator for the pardon. Still, the outgoing POTUS may have also hoped that Julian Assange, founder of WikiLeaks, will now make good on his promise to agree to US extradition if Manning was ever granted clemency. If it works out, it’ll be quite the White Housewarming gift from one president to another.

Obama’s handing off a fairly well-oiled economy to Trump, too. You can expect that in a successful consumer economy, companies will utilize increasingly refined forms of advertising. Sean Buckley found himself captivated and entertained by the intricate weaving of product placement and gameplay in Final Fantasy XV. Meanwhile, Jess Conditt wrote about the challenges faced by LiquidSky and its new ad-based free game-streaming service. And finally, Mona Lalwani was focused on another, less commercially sophisticated part of the world, where MasterCard Labs is bringing mobile banking and financial tools to Kenyan farmers.

How can it possibly compete with real life?‘House of Cards’ season five arrives March 30th 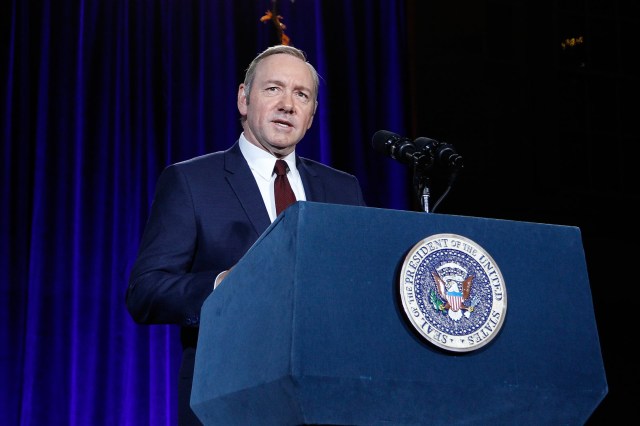 Earlier this week Netflix announced its longest-running original series wouldn’t arrive until spring, but it saved a little something for inauguration day. A brief teaser brings back some familiar imagery, but for the next couple of months. we’ll have to get our political drama from the things that are actually happening. 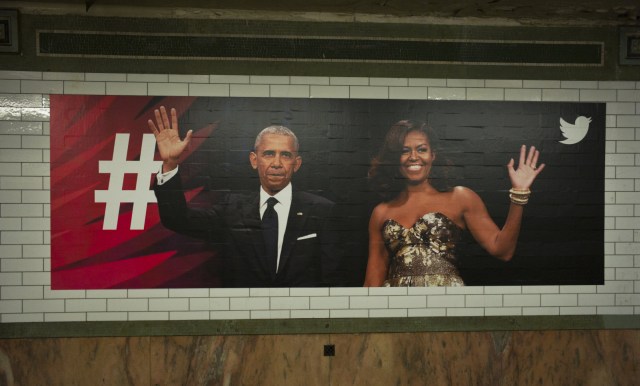 This transition of power is the first one to happen fully within the era of social media, and the shift has had some unexpected hiccups. The plan is to archive Obama administration @POTUS, @FLOTUS and @VP tweets on new accounts while creating new accounts with those names for Trump administration individuals that retain existing followers. The only problem, however, is that people who unfollowed (or in some cases apparently never followed) those accounts suddenly found themselves dragged (back) in while the process worked itself out. 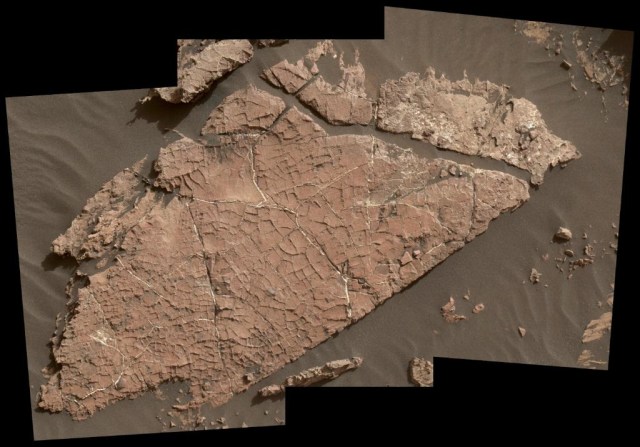 A cracked Martian rock slab may have just provided the first proof of mud found by Curiosity. The rover has already departed from “Old Soaker,” but scientists are still poring over its data to find evidence of ancient lakes. 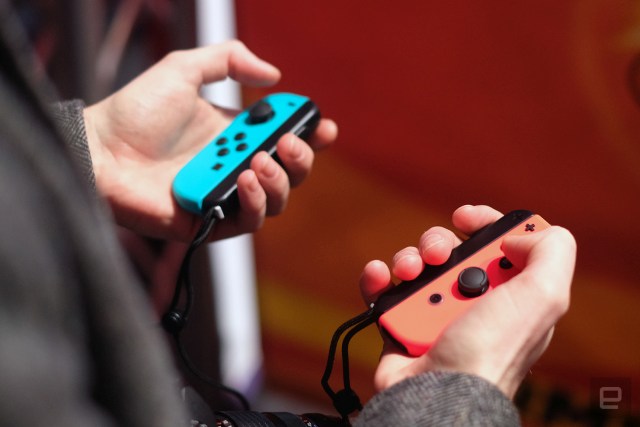 A docking tablet may form the brain of Nintendo’s new Switch, but as Mat Smith explains, its “peculiar and cool” Joy-Con controllers are the heart that will draw you in. While it may not have the power for super-sharp 4K (or even 1080p) gaming, Nintendo is once again going for a unique motion- and even shape-detecting gaming experience that upgrades the Wii’s nunchucks for two-handed play.

Who needs a robotic mule?The US Army has a hoverbike 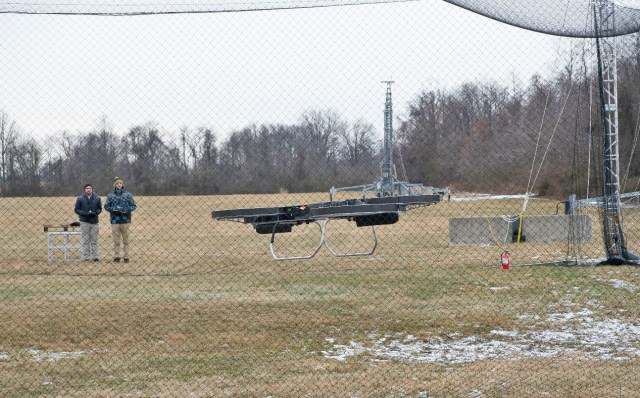 This idea started out on Kickstarter and recently proved it’s still flying around. The Joint Tactical Aerial Resupply Vehicle (JTARV) prototype demonstrated earlier this month is will be a platform for autonomously delivering supplies to the front lines. That’s in the future, though, pending an upgraded hybrid powerplant for increased range and increased payload.