Nougat could hit GS7 units in the U.S. as early as February 8.

For millions of U.S. Galaxy S7 and S7 edge owners, the alluring scent of Android 7.0 Nougat has been wafting through the window like a basket of freshly-baked cookies (sorry, so hungry) for a few weeks now — ever since the company released a beta version for a few (hundred) thousand people. 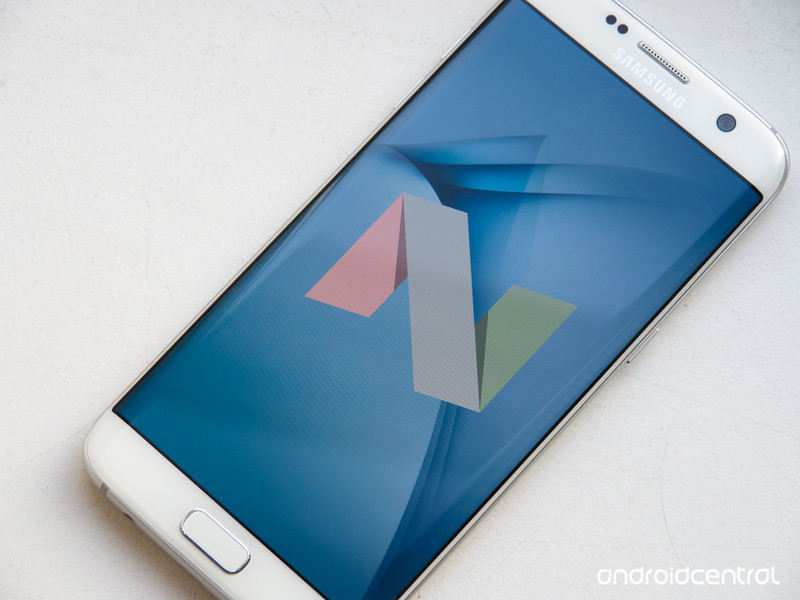 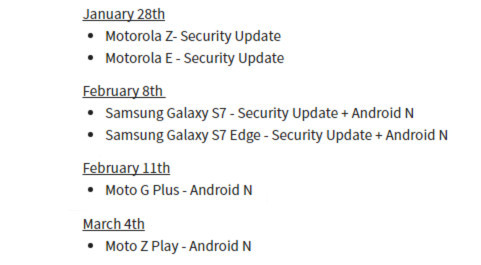 Canadians have also been looking forward to the same thing (h/t MobileSyrup), but there are just far fewer people in the country to get excited. Nevertheless, Koodo, one of Canada’s discount carriers, which happens to be owned by the country’s second-largest telecom, Telus, posted and then removed a notice of update for the Galaxy S7 line: February 8.

Given that the U.S. and Canadian carriers tend to stick to a fairly rigid update schedule for Samsung devices, it wouldn’t be a big leap to suggest that providers like Verizon, T-Mobile and AT&T would begin rolling out their versions of Nougat updates around the same time.

It’s about time, too: our own Alex Dobie took the GS7 Nougat update for a spin and found it to be exactly what the doctor ordered for these impressive flagships — and the next.