Huawei has refreshed the P8 Lite with a 2017 model that features upgraded hardware in the form of a 5.2-inch Full HD display and a Kirin 655 SoC. The phone also comes with 3GB of RAM and a rather disappointing 16GB internal memory, but there is a microSD card slot. 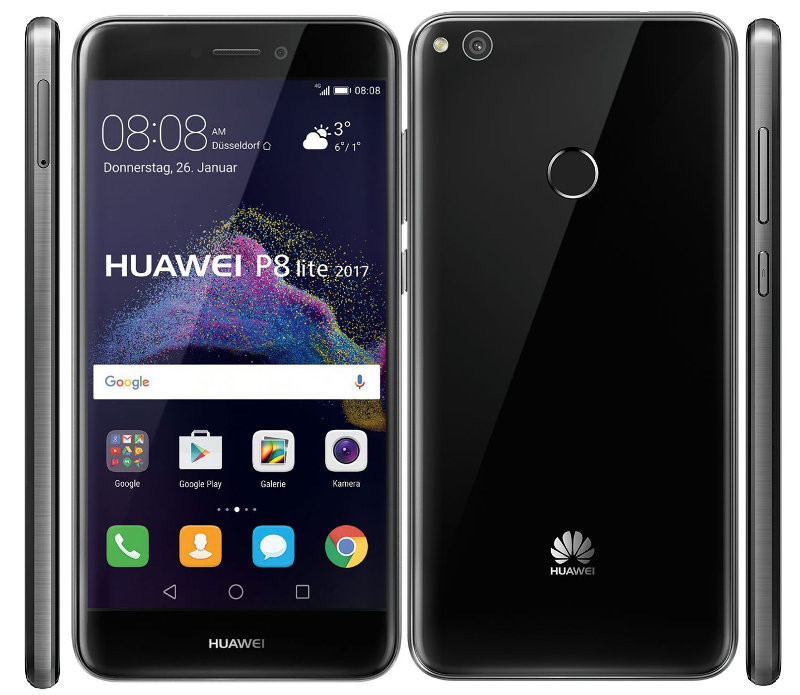 Unlike the Honor 6X — which has a dual camera setup at the back — P8 Lite offers a 12MP camera at the back and an 8MP shooter up front. There’s also a 3000mAh battery, and the phone features the Nougat-based EMUI 5.0 out of the box.

Read more from News
← Make hitting your fitness goals in 2017 easier with this $29 fitness tracker!
Next iPhone Said to Have Even Better IP68-Rated Water Resistance →