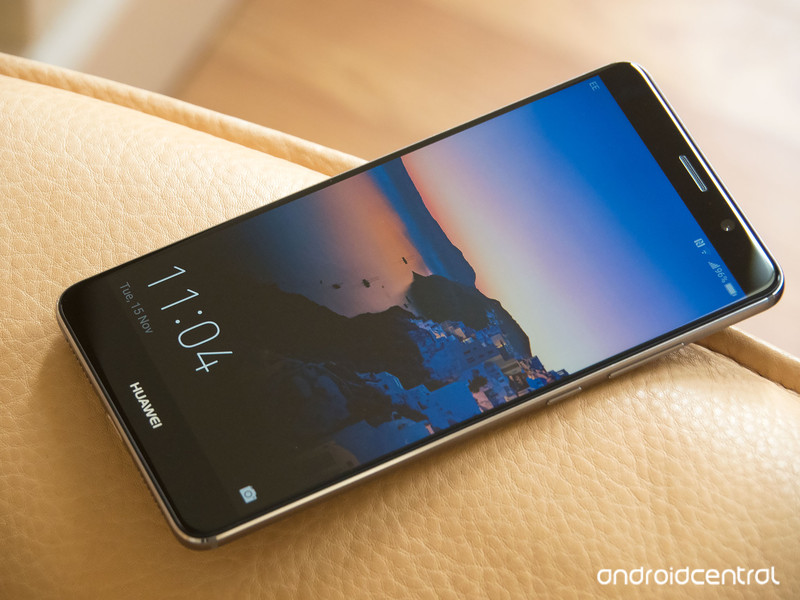 Huawei’s biggest and best phone yet, the Mate 9, arrives on store shelves in the UK today through Three. The carrier has Huawei’s 5.9-inch flagship in space gray with 64GB of storage, with on-contract prices starting at £31 per month with a £99 upfront payment. (That’ll get you the phone with a 1GB data allowance.)

If you’re after a Mate 9 without a contract, Three’s also selling it on PAYG for £549.99 when you buy £10 of prepaid credit. That’s not a bad option, since the Mate 9 on Three, like all the network’s phones, is sold SIM-unlocked.

Why consider the Mate 9? Here’s the verdict from our review:

The Huawei Mate 9 is great big phone in every sense of that term. It delivers the strong performance and epic battery life we’ve come to expect from the Mate series, in a slightly more compact form factor, with trailblazing internals. EMUI 5 is a big, meaningful upgrade, doing away with many of our pet hates from previous versions of Huawei’s software layer.

Read more from News
← Keep one of these three USB-C converters in your pocket at all times for just $6 right now
Make hitting your fitness goals in 2017 easier with this $29 fitness tracker! →