How to install Kodi on an Amazon Fire TV Stick 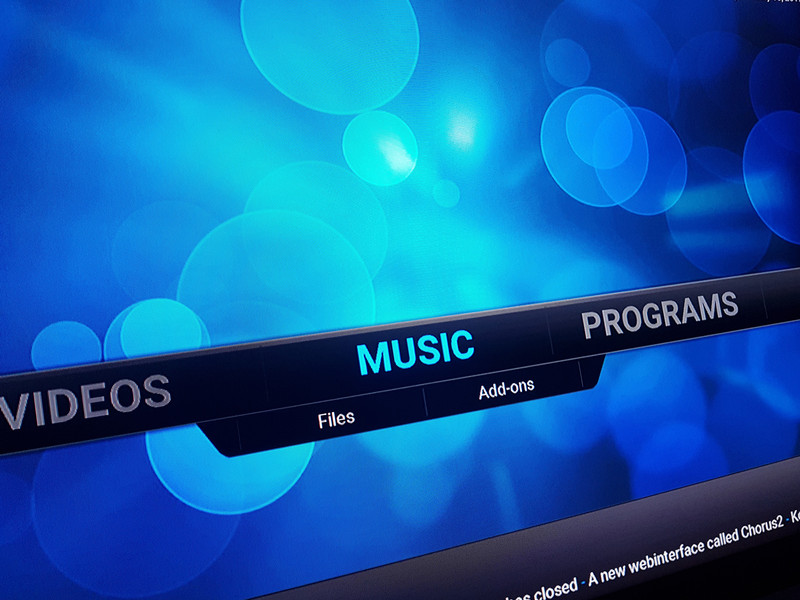 The Fire TV Stick gets even better when you step outside of the Amazon App Store.

Amazon’s Fire TV Stick is really cheap, really easy to use and delivers a ton of content to any TV. That’s why it’s so popular. But it’s also a small computer that can run Android apps, including apps that you get from somewhere besides the Amazon App Store. Like Kodi.

Kodi is a video player. It can play local files or stream files from most any source, including the internet. A lot of people use Kodi because someone else is hosting streams full of pirated content. They’re doing that for the same reason you would want to stream your own content — the Kodi front-end is pretty awesome. It’s easy to understand use, has a simple setup procedure and was designed specifically for a big screen experience. There are plenty of media players, but Kodi is the one people keep coming back to.

It’s also pretty easy to install on your Fire TV Stick if you want to stream media from somewhere other than Amazon’s curated list of apps. Here’s how it’s done.

How to install Kodi on the Fire TV Stick

The first thing you need to do is set up your Fire TV for accepting applications from outside of the Amazon Appstore:

You’ll go through a simple setup where you tell Kodi what language to use, what time zone you’re in and what its name should be for network shares. Once you have it set up and running you can do a few things to make it work better for you and be able to do more with Kodi. 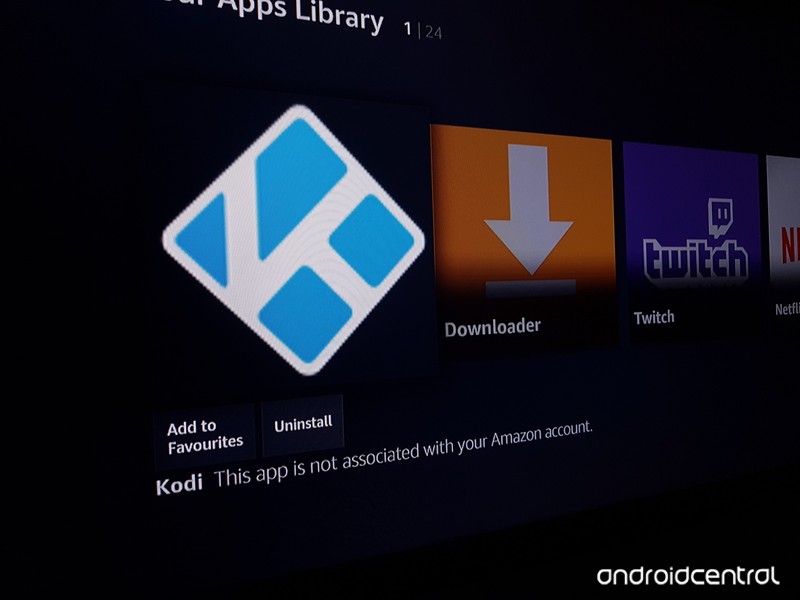 And make sure to enjoy it! The Fire TV Stick is great for streaming Amazon media as well as popular networks like HBO or Netflix that have a nice app, Kodi can handle everything else.