Two years ago, the world of smartphones looked very different. It was hard to find a decent phone for less than $500, batteries took forever to charge and screens were generally smaller than five inches. These days, you can get a long-lasting 5.2-inch (or larger) phone with speedy performance and the latest operating system for $400. Heck, you can even get one for $200.

But it’s no longer enough for affordable smartphones to offer close-to-flagship specs; they aren’t rarities anymore. At CES this year, competing companies put out basically the same phone at slightly different prices. Compare the Honor 6x — a $250 5.5-inch phone that has two cameras on the back — to the ZTE Blade V8 Pro, a $230 handset with a 5.5-inch screen and two cameras on its rear. And let’s not forget the ZenFone 3 Zoom, a 5.5-inch phone with a dual… you get the idea.

Each of these three phones has a few things to differentiate it, such as the ZenFone’s generous 5,000mAh battery and the Blade V8 Pro’s relatively clean version of Android. But these aren’t enough when the market for budget phones is this competitive. 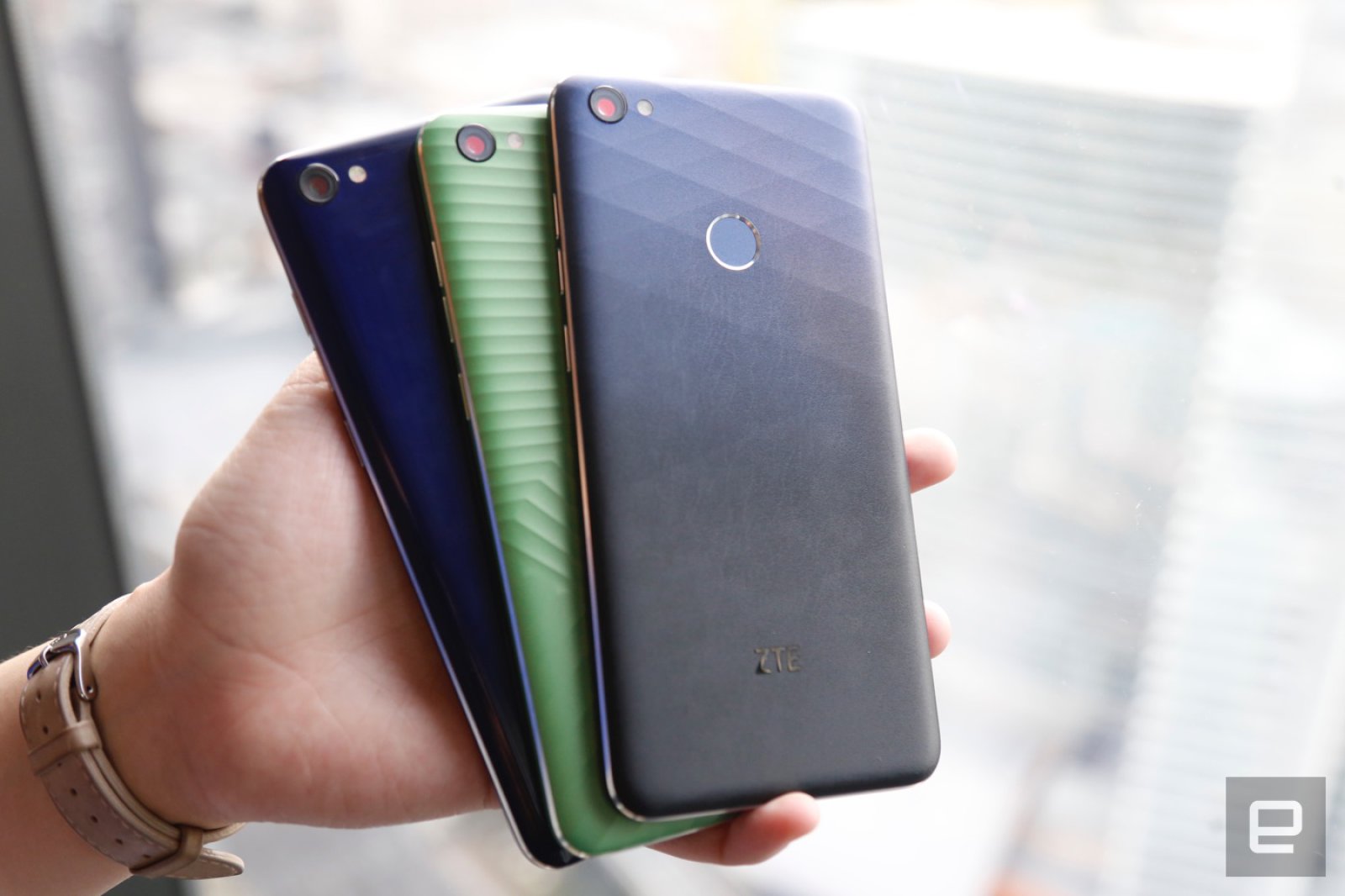 This year, we saw some of the more prolific companies in the space struggle to stand out. ZTE launched a crowdsourcing campaign last year to mine its fans and customers for creative suggestions on what it should make next. The collective efforts of thousands of voters led ZTE to build an eye-tracking phone with an adhesive shell that you can stick on any surface and use without your hands. ZTE also promises that this new project, dubbed Hawkeye, will come to market soon for an affordable price. Indeed, you can already order it on Kickstarter for just $200.

Another well-known affordable phone maker that’s shifting gears this year is Alcatel. The company has, for at least three years, rolled into CES with a slew of new budget phones from its Pop, Pixi and Idol lines. This year, though, its parent company TCL chose to highlight only its new BlackBerry phone, tentatively codenamed “Mercury.” There wasn’t a single new budget device in sight. 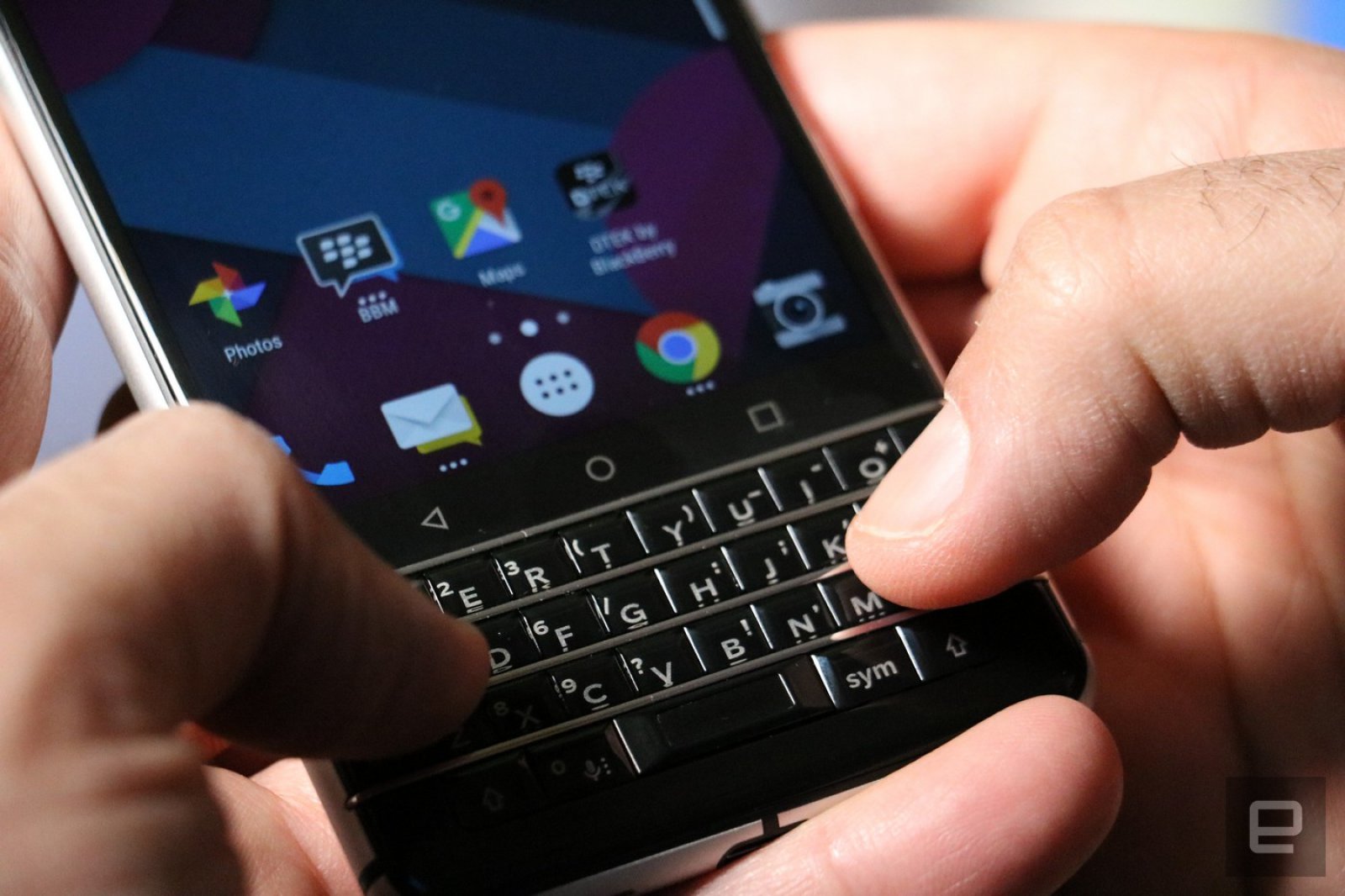 President of TCL Communications Steve Cistulli tells Engadget that the company intends to take on the market’s two top players (i.e., Apple and Samsung) with its broad portfolio of brands and devices. In fact, the company’s big reveal last year was a sub-$400 phone that came with its own VR headset, showing that Alcatel is capable of differentiating itself. This doesn’t mean that Alcatel is going to stop making budget phones, but it does further suggest that companies know it’s time to do something different.

On the other hand, Huawei’s Honor sub-brand again this year put out a handset that matches the feature set of more expensive flagships for a surprisingly low price. To be fair, Honor is only in its second year of doing business in the US, and its debut device last year offered a strong set of features for an unexpectedly low price of $200. But this year’s release failed to measure up to competing phones. 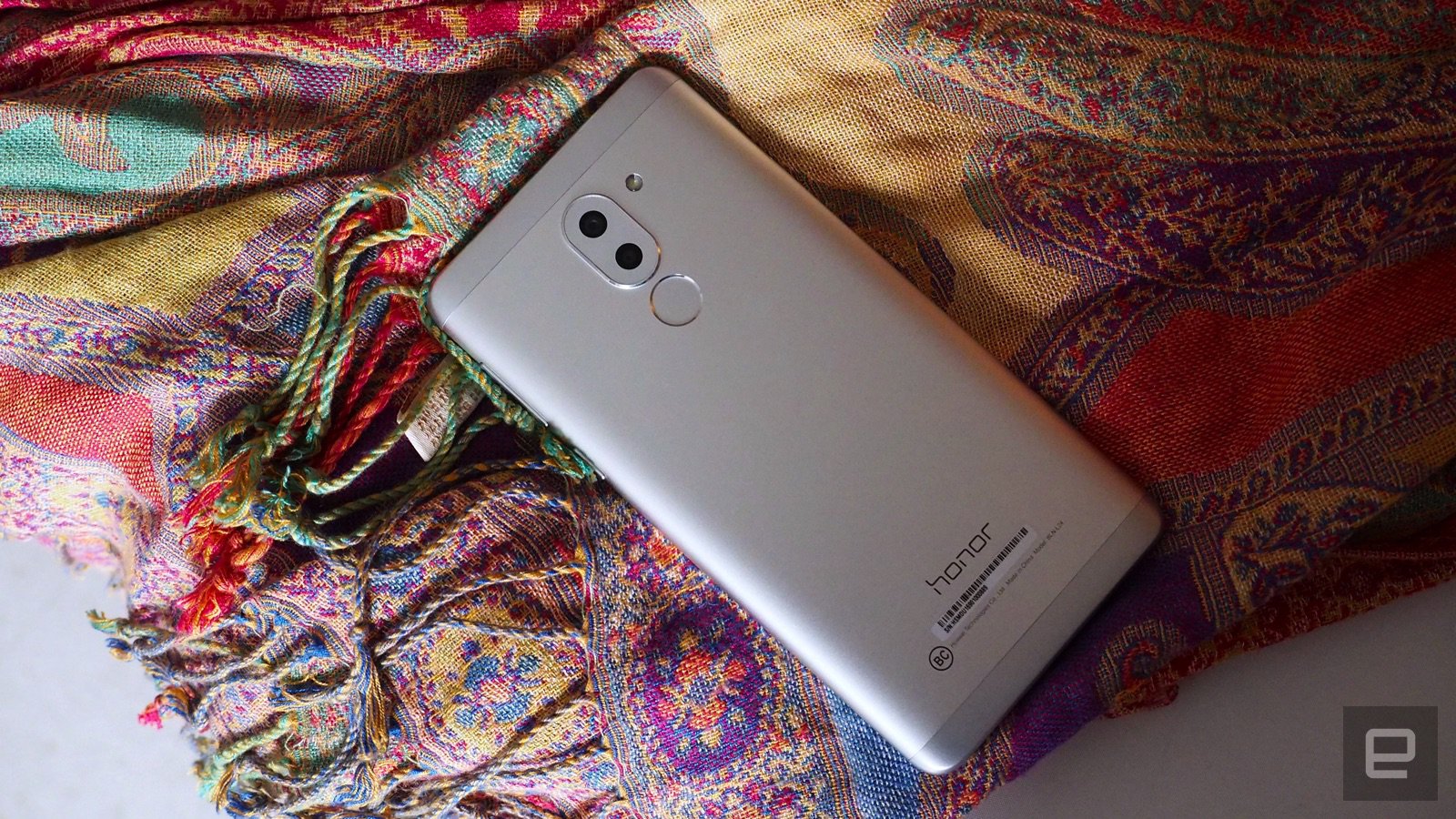 The Honor 6x is basically the same phone as the ZTE Blade V8 Pro, except that the latter has sharper cameras, a cleaner version of Android and a denser build for $20 cheaper. It may have lost to the competition here at CES 2017, but Honor still has a good shot at differentiating itself. It already has a compelling example in the Honor Magic — a sleekly designed concept phone with an artificially intelligent assistant and eye-tracking camera. If the company is able to bring those features to market for a reasonable price, Honor has a shot at being the last budget brand standing.

That last part is important. Not only do budget phone makers need to innovate — they also have to keep offering their devices for cheaper than the Apples and Samsungs of the world. The struggle to stay afloat in the cutthroat affordable phone industry is real, but the competition means good things for consumers, who can hopefully look forward to exciting and helpful new developments coming out of this race.