Verizon rolls out Note 7 update that stops phone from charging

It’s the end of the line for Note 7 holdouts on Verizon.

Verizon is pushing out its update for the ill-fated Samsung Galaxy Note 7, which effectively bricks the phone for conventional by preventing the device’s battery from being recharged. Once the battery reaches 0%, the phone will only be able to be powered on when plugged into a wall outlet or external charger. 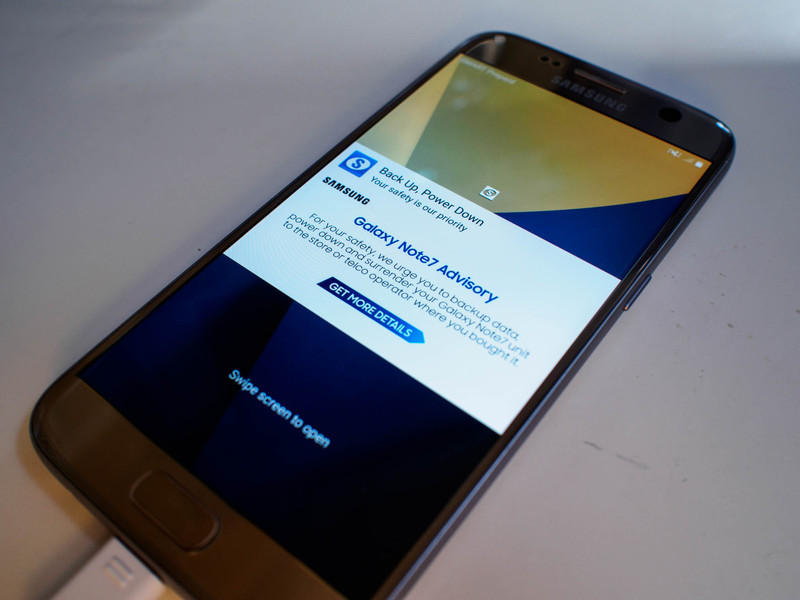 The fact that there are still people clinging to their Note 7s despite Samsung’s failed attempt to fix the problem with a recall and exchange program, and its eventual cancellation, is a real head-scratcher. T-Mobile was the first US carrier to issue an update to kill the Note 7, and the other two carriers — AT&T and Sprint — are expected to release similar updates this week.

It’s somewhat cheeky that Verizon kept its typical copy in place for this update, stating that it “has been tested to optimize device performance, resolve known issues and apply the latest security patches.” I suppose the ‘known issue’ being addressed here being is the continued reluctance of some to power down and return this discontinued and dead phone.

If you happen to be one of those Galaxy Note 7 holdouts on Verizon, you can read more about the carrier’s recall and exchange program here.

Read more from News
← What is Nvidia GeForce Now and how can it help you play PC games on a Mac?
Amazon set to expand brick-and-mortar bookstore business into New York →