Take your Ingress further with the Ingress Mod Band based on the new Nex Evolution smart wearable.

If you’re into Ingress — the smartphone-based AR game that formed the basis for Pokémon Go — you’ll be happy to know that there is now a wearable that works alongside it. 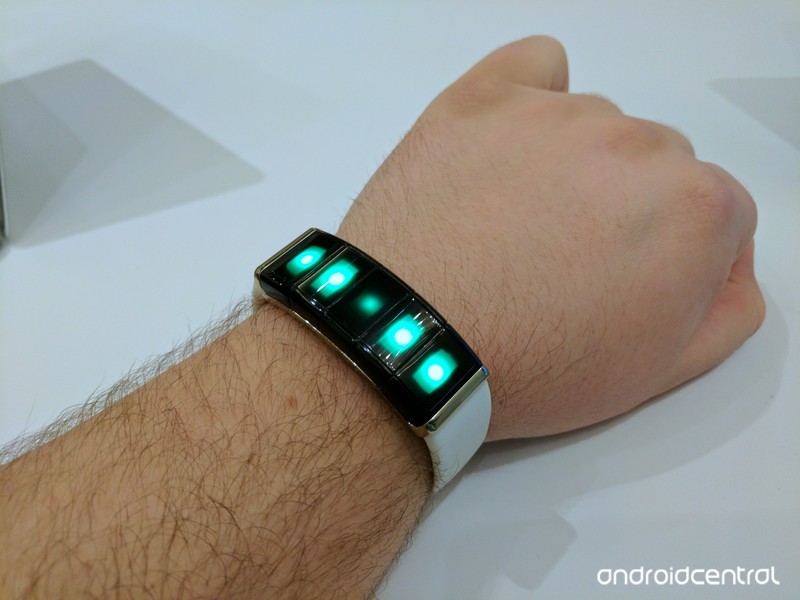 A partnership with Montreal-based wearable company Mighty Cast, whose second-generation “hackable” Nex Evolution smart band is being announced at CES 2017, the Ingress Mod Band allows users to customize actions that automate certain processes in the game.

The foundation is Mighty Cast’s Nex Evolution band itself, which adds a number of features to the so-called “IFTTT of wearables”. On the Nex Evolution are five programmable touch-sensitive areas, called Mods, that can be programmed using an Android or iOS app to perform various functions, such as taking a picture from your phone or turning on a set of lights.

And while the band itself lacks a screen, each of the five Mods has the ability to light up a different color, indication a successful action or a notification. The colors can also be combined to form particular messages as part of Mighty Cast’s “When/Do” platform. The Ingress version also has game-specific patterns that it can display.

Currently, Ingress users will be able to receive special in-game transmissions and unique perks to be revealed closer to launch. In-game, the core function will be dropping a pin on the map without touching your phone and making it so you can alert your team members when it’s time to mobilize. Additional functionality is planned for the future, possibly including hacks and weapon deployment without needing to unlock your phone. 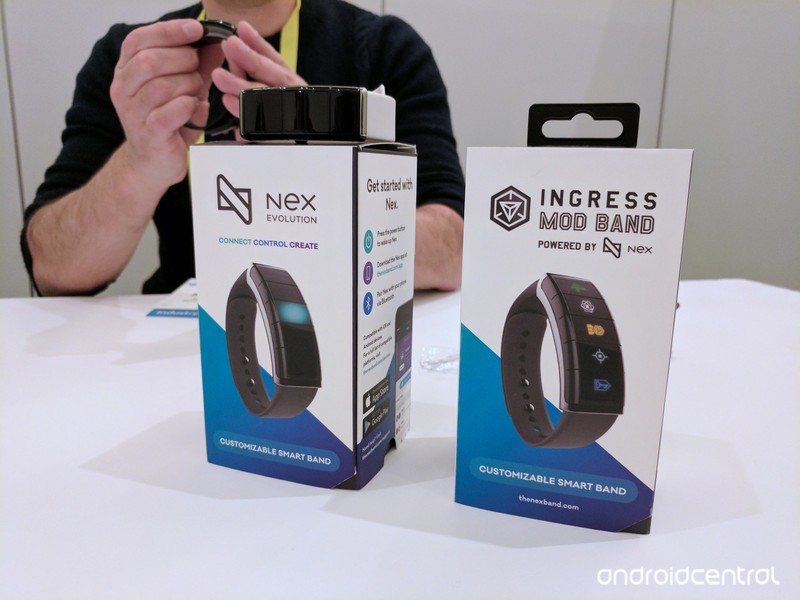 Both the Nex Evolution and Ingress-specific Mod Band will go on sale in February. The standard Nex Band will be $79, but Niantic’s pricing for the Ingress Mod has not yet been announced.