LeEco wants you to ride its Android-powered smart bicycles

LeEco, the Chinese company whose recent push into the U.S. has been met with excitement, trepidation and more than a little skepticism, is launching a pair of smart bicycles at CES 2017, powered by the company’s own Android 6.0-based BikeOS. 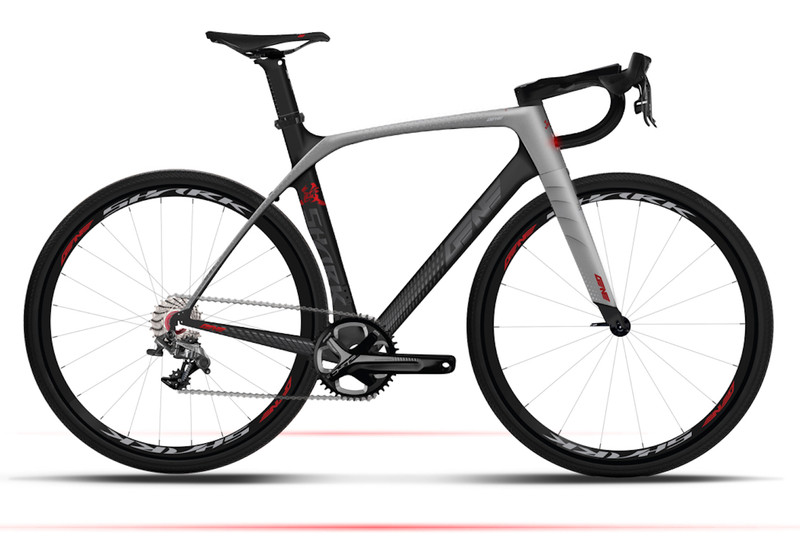 Both the LeEco Smart Road Bike and Smart Mountain Bike are made of carbon fiber frames and single-chain designs, but the most interesting part — aside from the fact that they’re going to be sold in the U.S. later this year — is that they both have a built-in 4-inch touchscreen powered by what it essentially a small Android smartphone.

Inside is a Snapdragon 410 processor, a 6,000mAh battery and all the sensors needed to get you where you need to go, including GPS, compass, accelerometer, barometer, light sensor, wheel and crank speed, and third-party ANT+ support. The company notes that the built-in Android experience is far safer and more secure than a third-party alternative, since it’s not attached using clips or mounts, and it is designed specifically for the chassis.

Perhaps even more interesting are the safety features. There are built-in lights on the front and sides, as well as a horn and security alarm, the latter of which talks to a smartphone app via Bluetooth, using GPS and Wi-Fi to track location. It’s not a for-sure way of getting the bike returned, but it’s better than most current solutions.

The bikes will be available in the U.S. in the second quarter for undisclosed amounts.