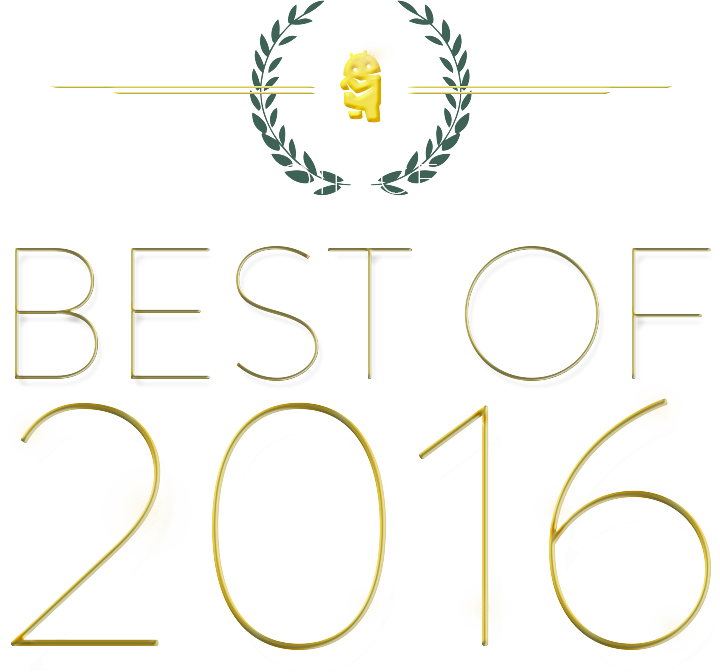 Every year, we review amazing tech from companies striving to outdo one another, and 2016 was no exception. This was a year that saw Samsung reach new highs and desperate lows, Google truly become a hardware company and release one of the best updates to Android ever, and Motorola reinvent its smartphone platform.

Understated, powerful and reliable, the Pixel manages to be the best Android phone and one of the most fun to use. — Daniel Bader 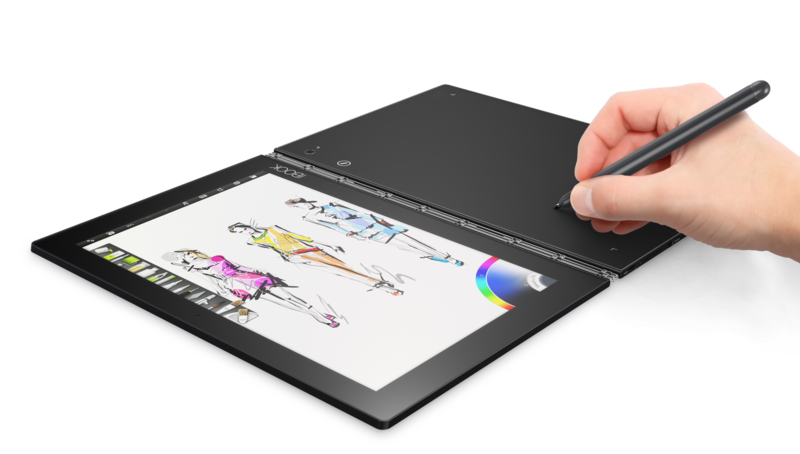 Unconventional, impossibly light, and a genuine pleasure to use, Lenovo’s Yoga Book offers something truly unique to the tablet world. — Russell Holly 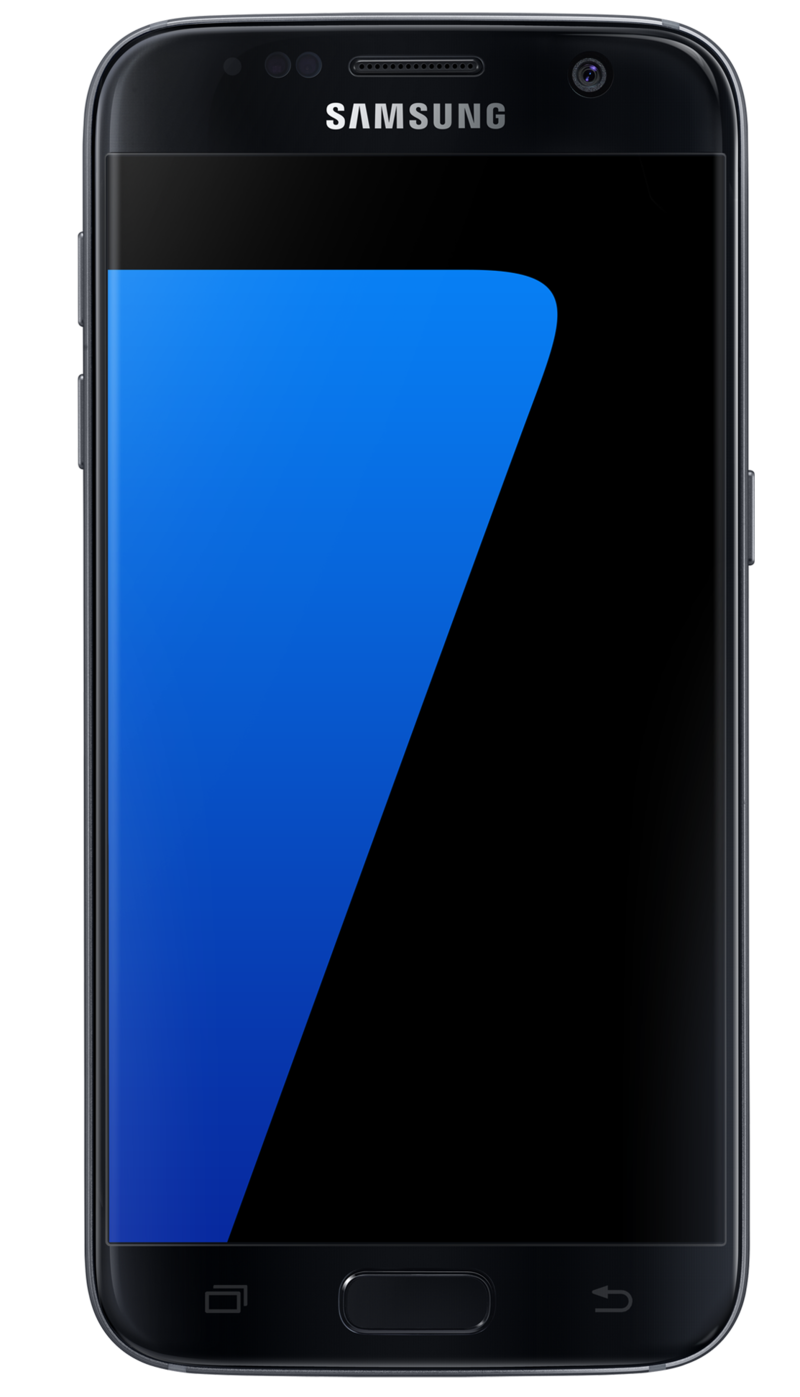 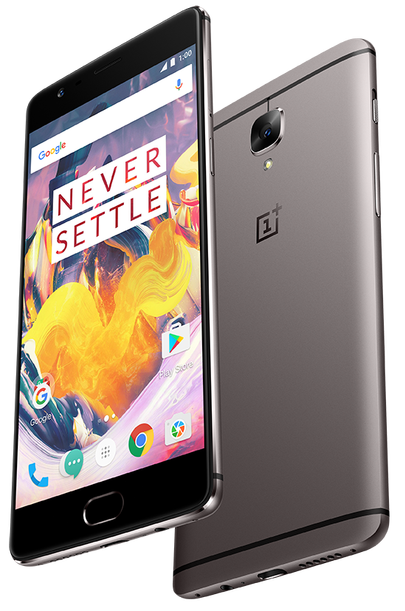 The OnePlus 3T offers EVERYTHING the spec nerds will salivate over, but is also one of the simplest and most powerful phones available for any level of user. — Andrew Martonik 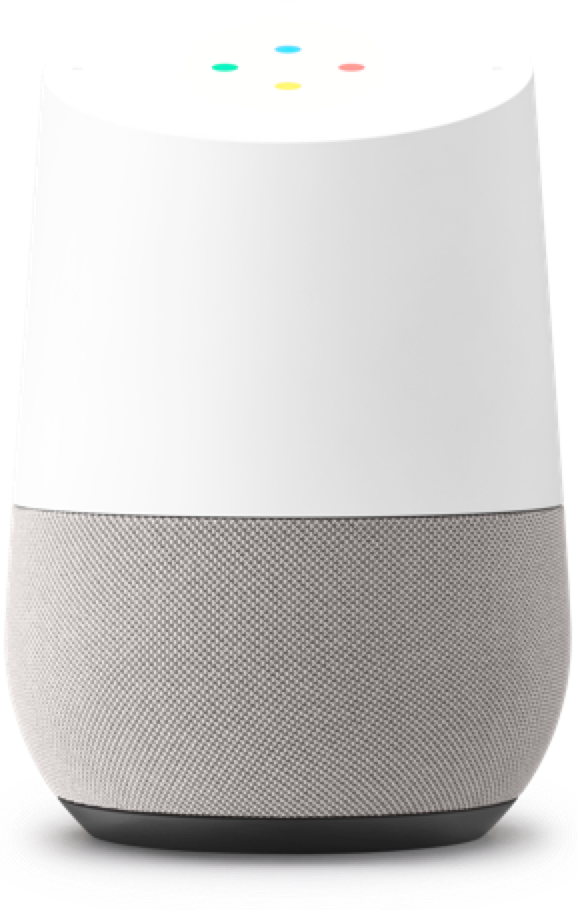 Google Assistant is still growing, but the way it ties its knowledge of your life and the world around you into a simple, unassuming gadget makes it a must-have device. — Ara Wagoner 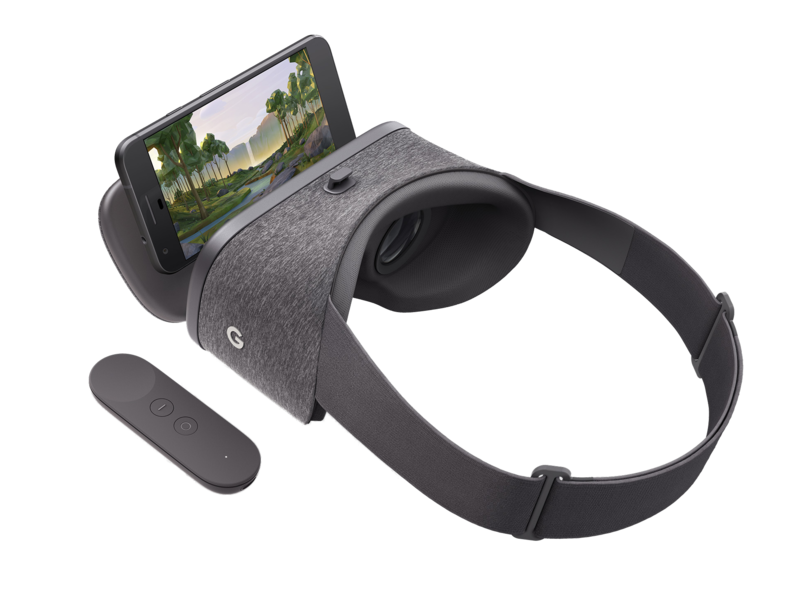 The newest VR headset by far, Google’s Daydream simplifies mobile VR in all of the best ways and already has plenty of great apps! — Russell Holly 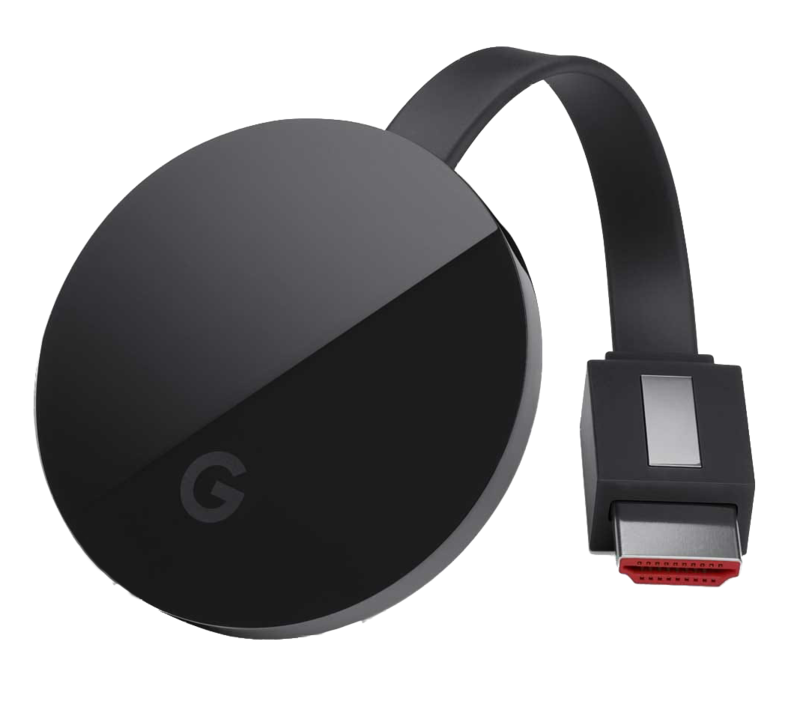 No matter what phone, tablet or entertainment center setup you have, you can take advantage of the fantastic simplicity of the Chromecast Ultra! — Andrew Martonik The Acer Chromebook R13 is beautiful, powerful and affordable. It’s everything Chrome has to offer, plus Android apps in the perfect 13-inch package. — Jerry Hildenbrand 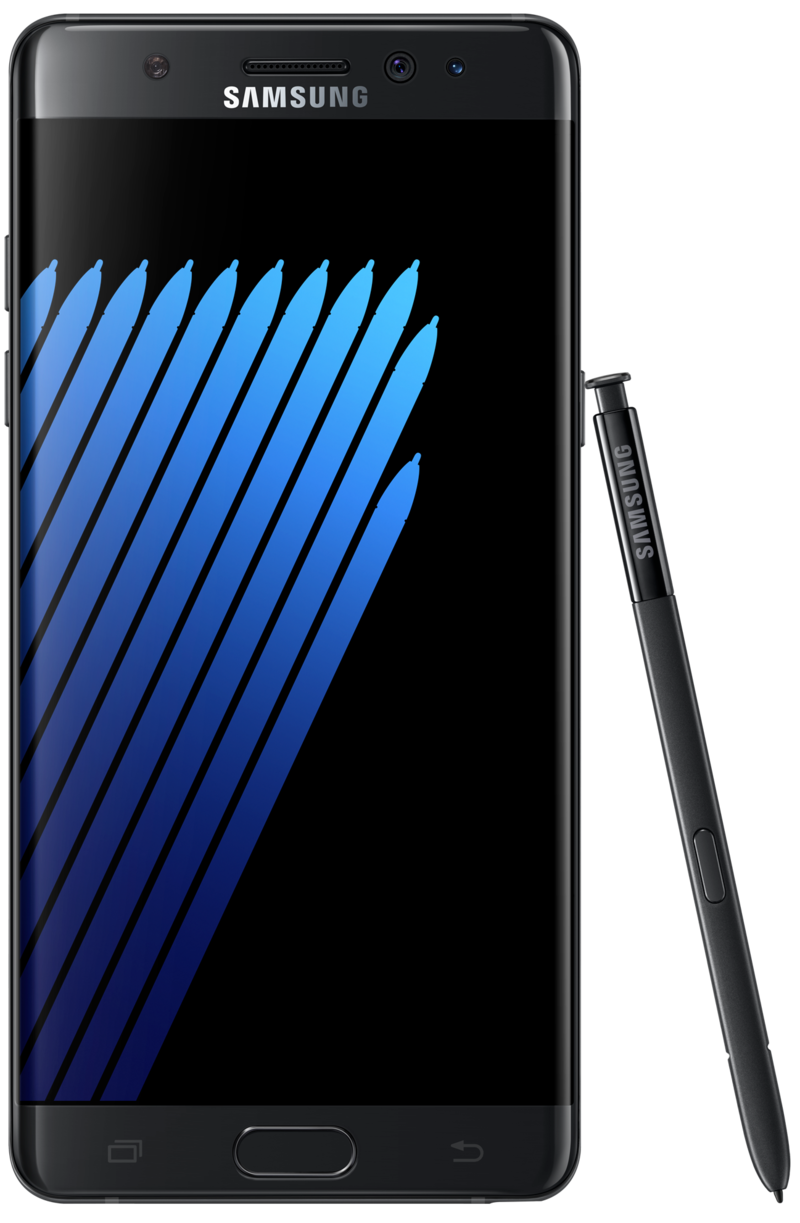 The hottest story of 2017 was undoubtedly Samsung’s exploding smartphone, with the flames being fanned by not one but two bungled recalls, and reports of some customers being injured in the process. It was a multi-billion dollar mistake, about which many essays and books will surely be written. RIP. — Alex Dobie 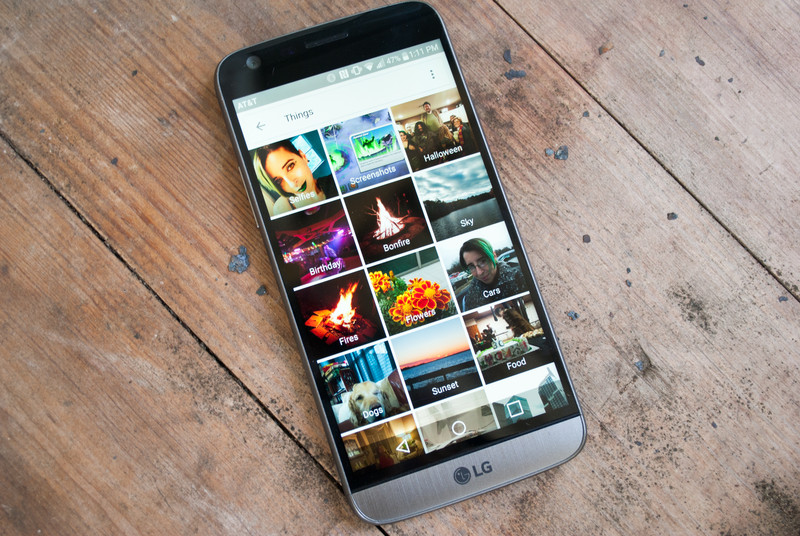 Google Photos solves the problem of storing and keeping track of photos across all your devices, using Google’s considerable cloud infrastructure and AI magic. Throw in delightful features like automatic animations, stylized pics and panoramas and you’ve got the best Android app of the year. — Alex Dobie Clash Royale was an early release for 2016, but proved to have real staying power thanks to consistent updates from Supercell and a great balance of action and strategy gameplay elements. — Marc Lagace VR is for so much more than games! No experience demonstrated the incredible power of creating art in VR quite like Tilt Brush this year. — Russell Holly

Runner Up: Gunjack 2: End of Shift Love it or hate it, Pokémon Go was a cultural phenomenon in 2016. For many, it was the first glimpse at what smartphone augmented reality could do. It convinced millions of people to go play outside, and in turn became one of the highest-grossing games of the all time. — Marc Lagace Google got serious about notifications in Nougat, giving us bundled, expandable alerts that show a ton of information and also look fantastic. Building on what was already great about Android’s notification system, Android 7.0’s notifications are part of what makes Android great for power users. — Alex Dobie I have no friends on Allo. It’s just me and my husband for now, but it’s our preferred method of communication. I love the various sticker packs — we use them throughout the day to check in with one another — and the Google Assistant integrated into the chat. And I love the instant replies that are a big help when typing is too much of an endeavor. I hope 2017 is the year Allo finds some traction because it’s got so much potential. — Florence Ion

This year, Google Photos got a lot smarter, with more auto-generating videos, collages and other cool tricks. But it was for Pixel owners that Photos shined brightest, with unlimited full-res backups. — Harish Jonnalagadda

Read more from News
← Best launchers for theming
Ring in 2017 with 25% off all the best Android accessories! →