Usually when you think NASA you conjure up images of Mars and space stations. But the agency also conducts important climate research. One of those projects is the Cloud-Aerosol LIdar with Orthogonal Polarization (CALIOP) aboard the Cloud-Aerosol Lidar and Infrared Pathfinder Satellite Observation (CALIPSO) satellite that measures plankton levels through clouds.

Previously, NASA could only measure plankton levels from satellites when it could see the reflection of the sun on the ocean. But the Lidar-based system doesn’t rely on outside light sources to see the amount of sea plants. Instead it can see vegetation day or night and even through some light clouds.

“CALIOP was a game-changer in our thinking about ocean remote sensing from space. We were able to study the workings of the high-latitude ocean ecosystem during times of year when we were previously completely blind.” said Chris Hostetler, a Langley research scientist.

The researchers have been able to study the variations in plankton with CALIOP since 2006. “The take home message is that if we want to understand the biological food web and production of the polar systems as a whole, we have to focus both on changes in ice cover and changes in the ecosystems that regulate this delicate balance between predators and prey,” said Michael Behrenfeld, a marine plankton expert at Oregon State University in Corvallis. 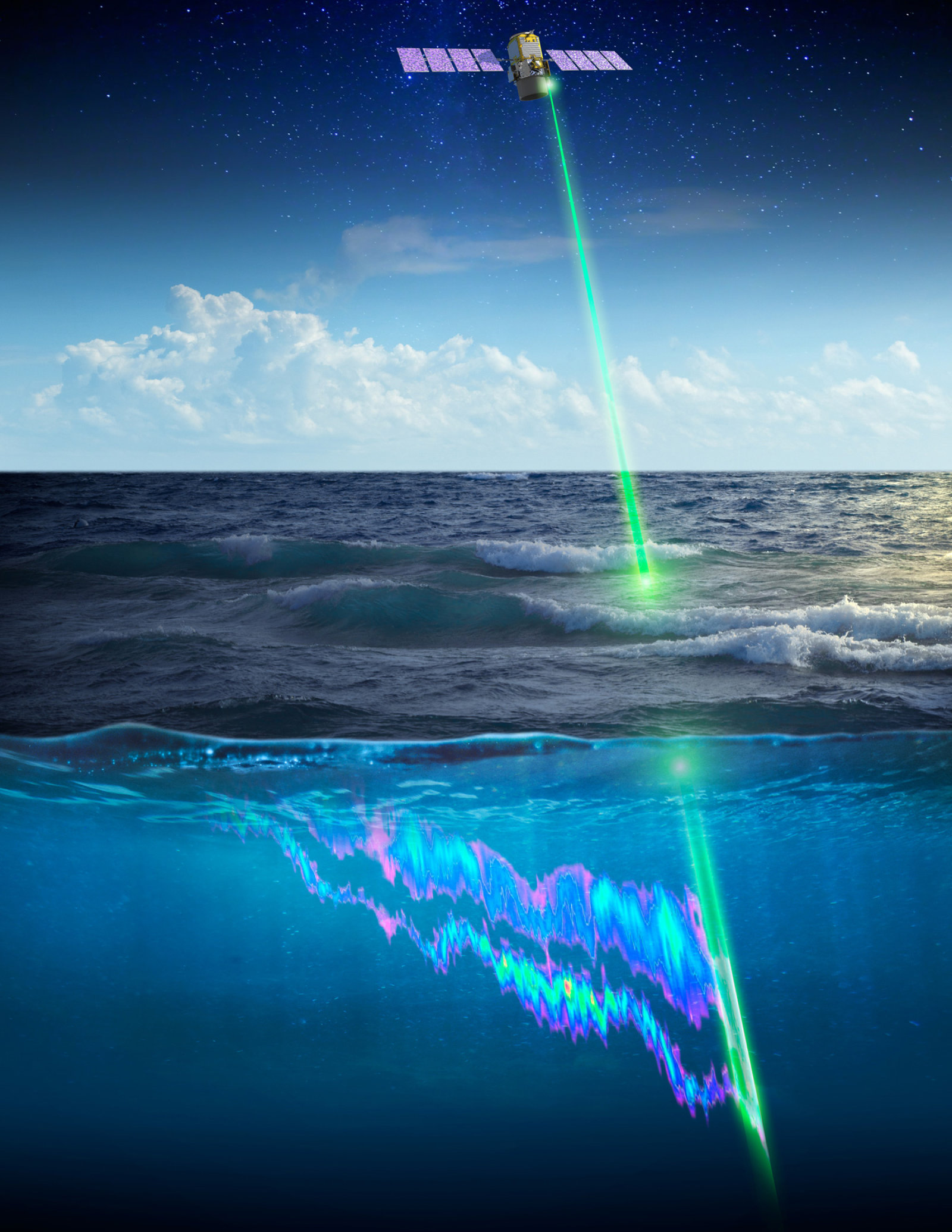