Happy Holidays everybody! As 2016 winds to a close, we’re spending its last two weeks looking at the best and worst in the world of technology. On this Christmas Eve, I give you the greatest successes in the tech world over the past year. (Those hoping for some holiday schadenfreude will have to wait until next week.)

In case it wasn’t already apparent, Elon Musk has done pretty well for himself in the past 12 months. Roberto Baldwin detailed how Musk’s car company made major strides toward vertically integrating sun to volts and realizing his master plan to get everyone driving (or being driven by) his EVs. It’s his world, y’all, we’re just living in it.

Meanwhile, where Musk’s extra-terrestrial pursuits with SpaceX saw some setbacks, Mariella Moon explained how NASA truly thrived in 2016 (particularly on social media), despite having fewer relative resources than in years past. Turns out, most of us think learning about space is cool, but apparently not cool enough to get Congress to increase the agency’s funding.

Netflix increased its own funding by raising the cost of its streaming services. Much to the delight of shareholders, that price hike couldn’t stop the company’s upward trajectory. Richard Lawler wrote that the company’s success was driven by its growing slate of original shows and international expansion, among other things.

And finally, Aaron Souppouris explained how augmented and virtual reality entered the mainstream in 2016, but they’re really just stepping-stones on the road to mixed reality — the true melding of real and digital worlds. 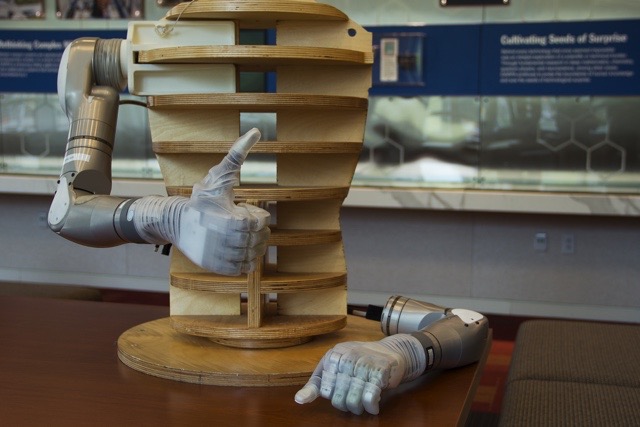 After eight years of development, two of Dean Kamen’s prosthetic arms have been delivered to the Walter Reed National Military Medical Center. Dubbed LUKE (Life Under Kinetic Evolution), it was inspired by the Star Wars character and can understand multiple commands at once, allowing for more natural movement.

Gamers, hide your walletsMicrosoft, Sony and Valve are all offering big holiday sales 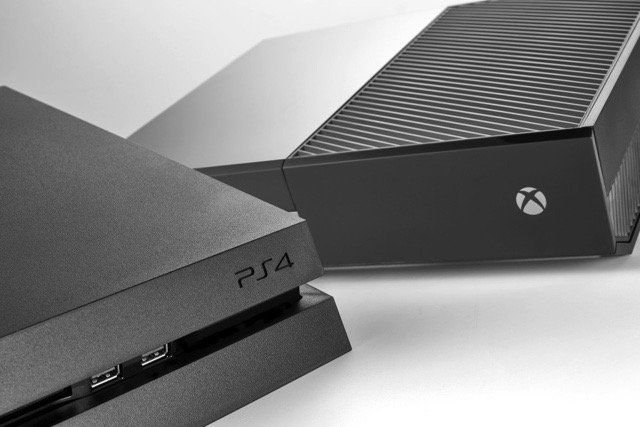 Now that you’ve snagged gifts for everyone else (if you’ve waited until the last minute, don’t worry, we can help), it’s time to pick up a few things for yourself. If video games are your habit of choice, you’re in luck: Deep discounts are available on PC and consoles alike, covering every genre and style of release we can think of.

ShockerApple is reportedly putting Mac development on the back burner If you think Apple’s computers aren’t getting enough love, this report could help explain why. MacBook Pro issues and a focus on mobile devices mean there aren’t as many resources for developing new desktops. Tim Cook says Apple has “great” desktops in its roadmap, but who knows when we’ll actually see them.

The NBA is rolling out a fantasy basketball app that works in a unique way: to rack up points, you have to watch the game. It uses the audio to recognize national broadcasts, while viewers select players and get points from their performance. The league’s slate of Christmas Day games is a perfect opportunity to try it out, which is probably why InPlay came to Android and iOS this week.

Remember: The Warriors blew a 3-1 lead in the NBA Finals2016: The year in winners and losers 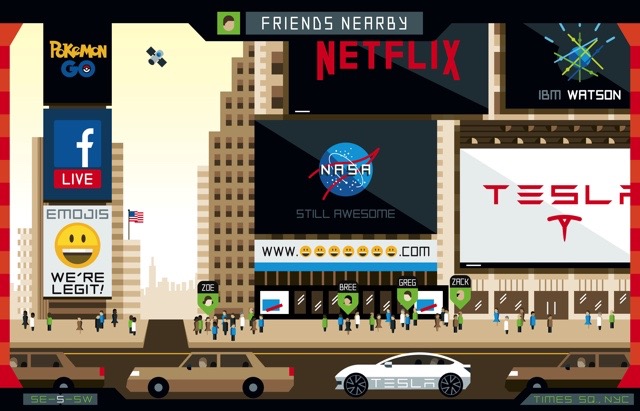 So far, our looks back through 2016 are all positive, so peruse the year’s winners while you can. Tesla, Netflix, mixed reality and NASA all walk away from 2016 with heads held high and a seemingly bright future. All that changes next week when we figure out who took a step backward in the past twelve months.

Read more from News
Gaming, News
← Cyanogen pulls the plug on its services and OS next week
Pros and cons: Our quick verdict on the Huawei Mate 9 →