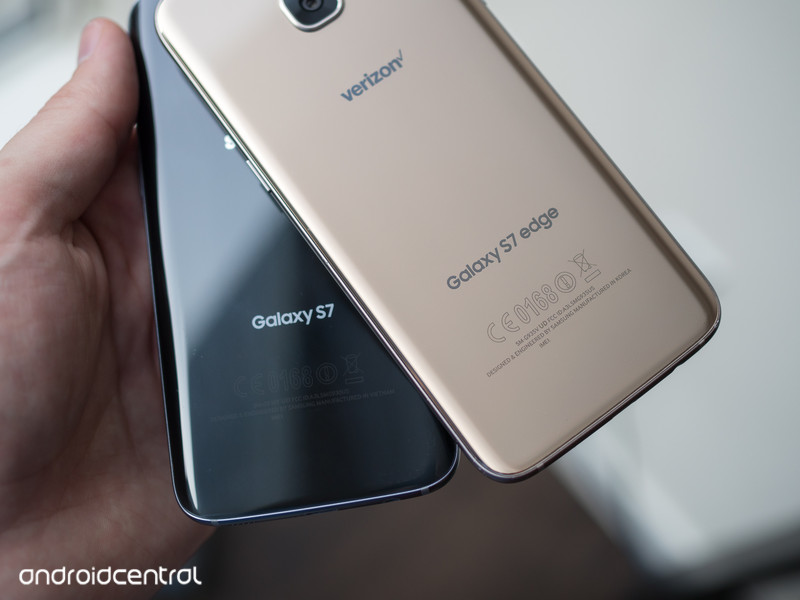 Looking to save some money on a Galaxy S7? Here are the best deals available right now!

Samsung’s Galaxy S7 and Galaxy S7 edge have been extremely popular since being announced, and Samsung has been marketing them with a big push. From offering freebies with the handset to carriers discounting it, there are a ton of different deals available out there. Before you can pick the best deal for yourself, you need to make the decision on which model you are even looking at. 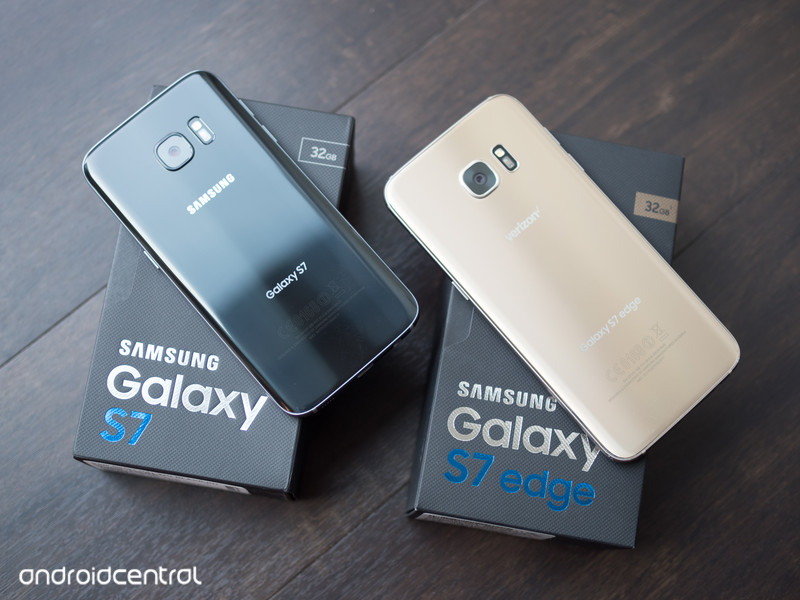 Aside from the screen difference, the only other big difference you will find here between the two models is the battery capacity. The Galaxy S7 edge features a 3600mAh non-removable battery while the Galaxy S7 a 3000mAh battery inside. Besides this, the camera, processor, storage and everything else is the same between both models.

Galaxy S7 or Galaxy S7 edge: Which should you buy?!

Now that you have some more insight as to which one you’ll want to pick, let’s take a look at some of the best deals available right now to help you save some money!

Have you found any other deals that aren’t mentioned here? If so, be sure to drop a comment in with a little about the deal and a link to where others can grab it!

Read more from News
News
← In 2016, emoji kept it 💯
Adding an OnHub router to your Google Wifi network →