Netflix never slowed down in 2016

Netflix stormed through 2016, starting with its unprecedented announcement of (nearly) worldwide availability. A slew of popular originals kept the momentum going and viewers happy, despite a midyear price hike. Now, Netflix has cemented its place as a media giant, with more customers and reach than any of its big-cable competition. These days, you can even watch Netflix on a Comcast cable box — something that seemed unthinkable just a few years ago.

Last year at CES, one of the biggest surprises was Netflix expanding its service globally, all in one fell swoop. With a move that showed just how flexible it is, the company went from streaming in a few countries around the world to almost all of them. North Korea, Syria and Crimea weren’t on the list, but the biggest missing piece was (and still is) China. The country’s licensing requirements left Netflix on the outside looking in, and now it will try licensing content to other services in China.

Of course, depending on where you are the content selection may vary, since the company needs to license movies and TV shows in each country. One way to get around those restrictions is by using a proxy or VPN service. Unfortunately, since expanding Netflix has blocked those efforts more aggressively than ever, on behalf of the studios that provide so many of the videos it stocks.

Worldwide availability is one thing, but you also need stuff people want to watch. The company has a stated goal of filling half its catalog with originals, and it’s already made strong progress. This year, breakout hits included Stranger Things and Luke Cage, which helped Netflix keep its momentum even while big-budget productions like Marco Polo and The Get Down failed to make an impression.

While it’s unlikely one person will dig everything Netflix is releasing, its strategy of having something for everyone is paying off. Instead of hunting for home runs, CFO David Wells says, “We can also live with singles, doubles and triples, especially commensurate with their cost.” Next year we’re expecting second seasons of Master of None, Stranger Things and Luke Cage, plus new comedy specials from Chris Rock and Dave Chappelle. 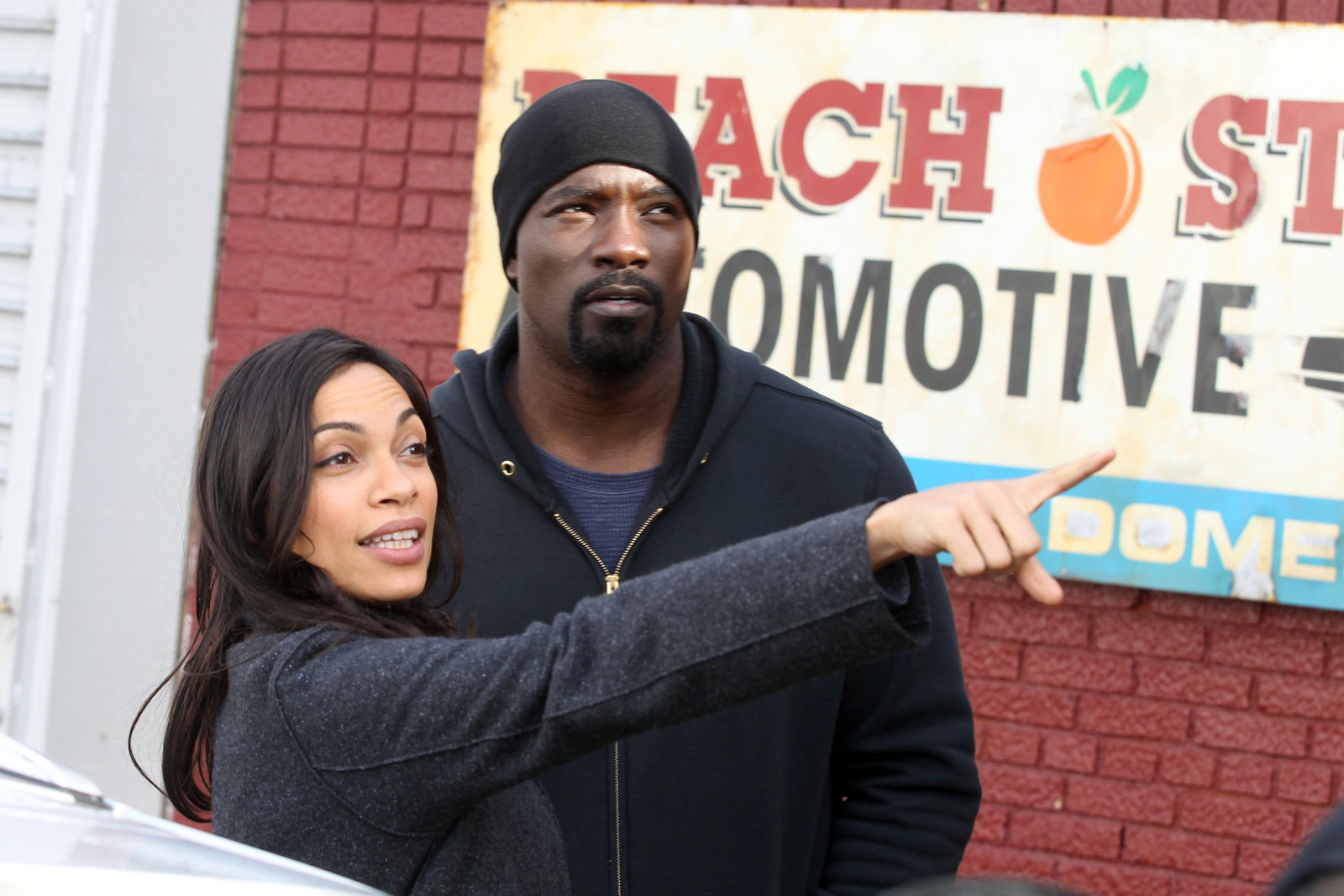 When Watch Instantly streaming launched in 2007, it subjected subscribers to a minutes restriction that could have killed the future of binge-watching. Over the years the company has added features like high-definition video, surround sound and even 3D, as it has tried to catch up with cable and Blu-ray discs in quality and options. With the advent of Ultra HD, however, Netflix was one of the first providers offering high-res 4K streaming (with a smattering of HDR), while competition like Ultra HD Blu-ray, Comcast and DirecTV are still just getting started.

Because Netflix doesn’t have to distribute the hardware or players needed and its software is built-in on most new TVs, it has the advantage whenever new technology becomes available. Once upon a time, Sony launched the PS3 to promote Blu-ray and Netflix’s streaming app came on a disc. Now, Sony launched its UHD-ready PS4 Pro without Ultra HD Blu-ray support, relying solely on streaming apps for 4K video. Times have changed, and even in a bandwidth-capped world, Netflix is the one with the head start.

But as Netflix gives, Netflix takes away. In March, a Netflix indexing site called AllFlicks noted that the US catalog had shrunk by more than 2,500 titles in less than two-and-a-half years. The price for those older movies and TV shows it stocked has gone up, thanks to Netflix’s success and the arrival of well-funded competition. At the same time, the company is devoting more money to original content that it can distribute worldwide without having to worry about licensing headaches.

Depending on what you come to Netflix for, then, the reality may be sobering. Cutting the string on your favorite cult flick from the ’80s is the cost you pay for things like first-run movie rights from Disney.

Speaking of the sort, as of 2016, Netflix, not Starz, is home for new movies from Disney, Pixar, Marvel and Lucasfilm. The only problem? This applies to movies released in 2016 and later, so there’s no Star Wars: The Force Awakens, at least not now. Instead, Netflix is offering The Jungle Book and Zootopia, while Captain America: Civil War will be available for viewing Christmas Day. Finding Dory, meanwhile, is coming in January, and you can expect Rogue One to arrive in mid-2017. 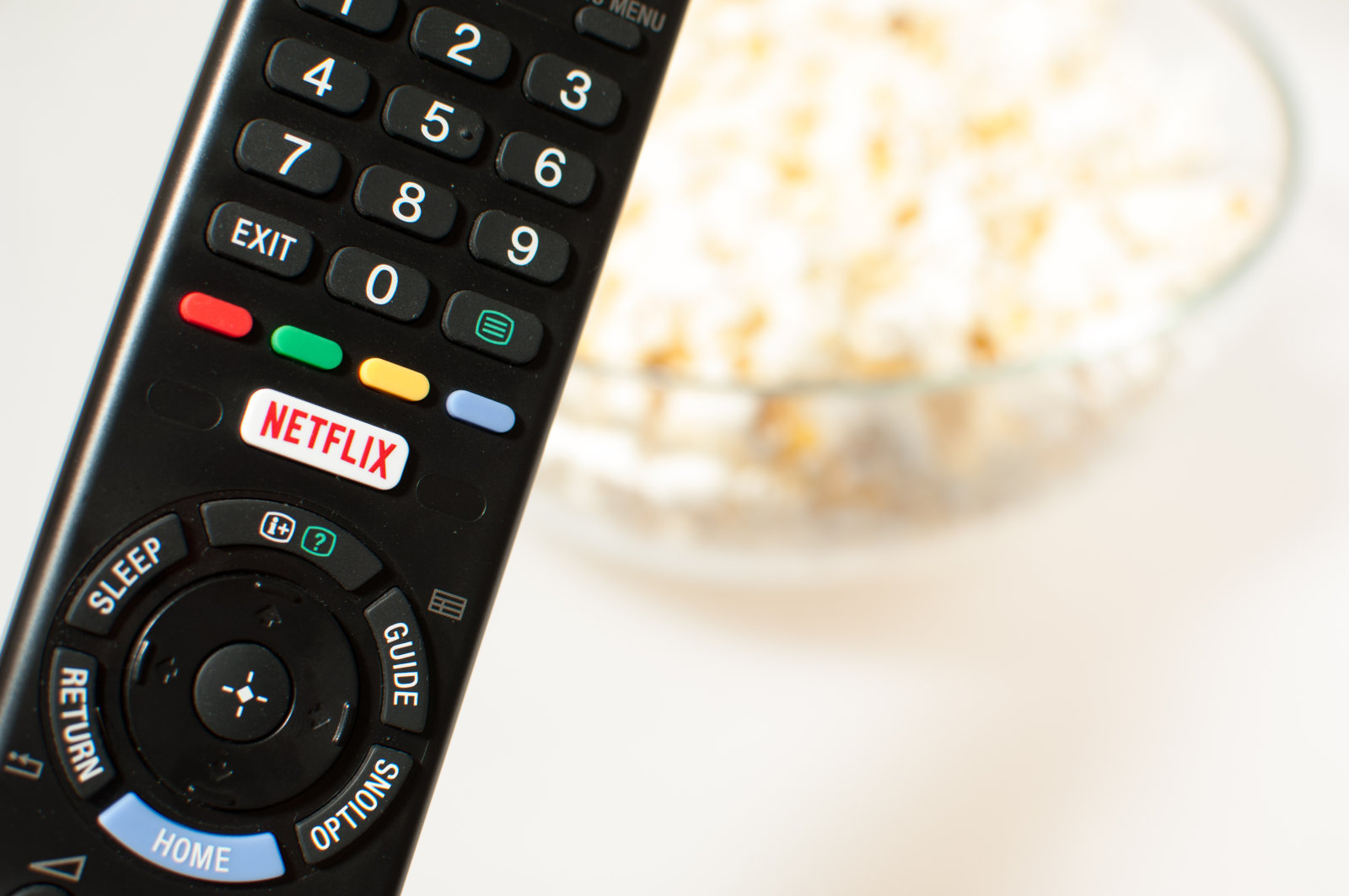 Of course, just dropping a few older selections isn’t enough to pay for worldwide expansion, 4K video and three brand-new TV series every other week. 2016 was also the year Netflix “un-grandfathered” existing customers from a pair of price hikes implemented over the last two years. Recall the last time Netflix tried to adjust its pricing on the fly? You may remember that as the Qwikster fiasco.

This time, the company took a measured approach: raising prices for new customers while showing its ability to roll out high-quality original content before asking older customers to pay more. The data so far show it’s working, with older customers sticking around and new subscribers pouring in unabated. If you have things to binge-watch, people will come.

Since its launch, Netflix’s video service has required an internet connection. But, the company closed out 2016 by finally adding a feature that so many have asked for: the ability to download videos and watch them offline. Unfortunately, again due to those pesky licensing agreements, only some of its catalog is actually available to download. But simply having the feature means Netflix can go everywhere we go: on planes, in laundromats, in dead-signal areas and in the backseat on long car rides. Bandwidth data caps on mobile devices suddenly aren’t a problem if you can download a few episodes before leaving the house.

As inevitable as this move may have seemed, we’re glad it finally happened. Other new developments, like putting the Netflix app on Comcast’s X1 boxes, or launching an easy speed test tool, were also interesting, but this is the only one that helps kill boredom fast.

So what’s next for Netflix? We’d say world domination, but that’s how it kicked off 2016. Despite speculation that the company could move into live streaming sports, Netflix has downplayed these reports. Perhaps more than ever, it’s unclear what Netflix has up its sleeve. And that should scare the competition.