Despite its marketing message, T-Mobile is once again just another big carrier 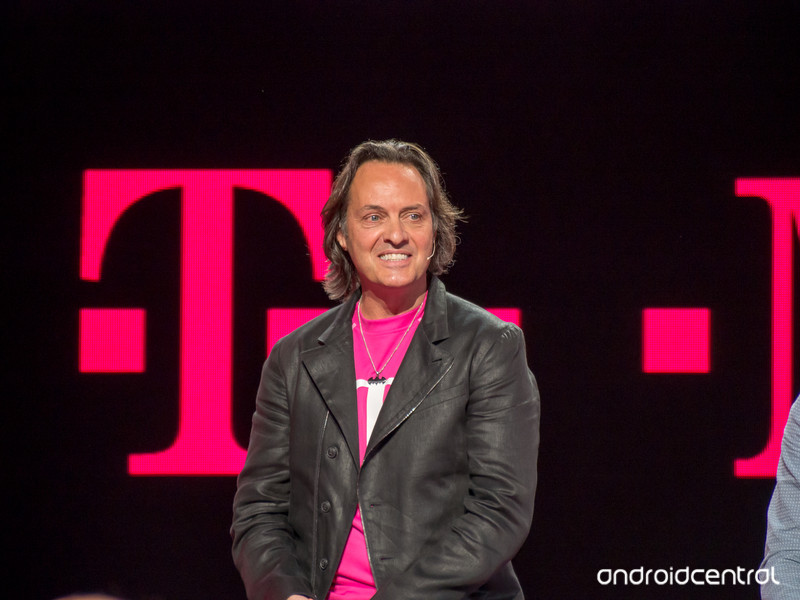 Some of us have seen through the T-Mobile hype. Others need to catch up.

As we near the CES show in Las Vegas the first week of January, T-Mobile is hyping up yet another “Un-carrier” event. Unlike previous iterations we’re now done with sequentially numbering these Un-carrier releases (I think we’d be at 13 now?), and instead it’s being marketed as “Un-carrier Next.” Truth be told the iterations of Un-carrier releases really started to lose meaning for me around version 4 or 5, and at this point it’s all a bit tiring.

With each subsequent Un-carrier announcement, the novelty of the concept wears off — you can only reinvent the system so many times. As T-Mobile has found things that grow its subscriber count and increase revenues, it all of a sudden isn’t so interested in completely flipping the wireless world on its head every six months. This is a reasonable response to the situation from a company that was just a couple years ago struggling to keep customers, losing money, and looking for merger and buyout options. So as soon as you right the ship, you get a bit more conservative and stay the course. T-Mobile has well and truly surpassed Sprint, its subscriber growth is high and steady, and perhaps most importantly it has the general public thinking it’s still the scrappy upstart carrier that’s trying new things.

It’s undeniable that T-Mobile changed the mobile network landscape when CEO John Legere took over at the end of 2012 and started making big changes in 2013 — that was the golden age of when “Un-carrier” actually meant something. But now, a few years on, things have regressed to the mean and T-Mobile is once again just one of the big players, doing most of the same things Verizon, AT&T and Sprint do. 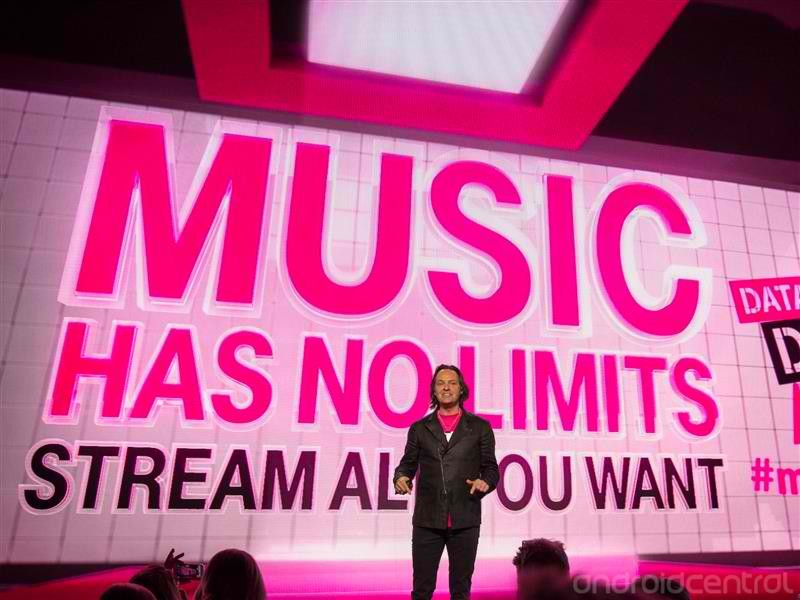 After completely changing the way that U.S. mobile consumers look at buying phones by separating the cost of the plan and device, T-Mobile has fallen back to the same exact offerings as everyone else. Huge seasonal buying incentives, monthly payment plans, buy-one-get-one deals that lock you in and family plans all bring us back to the bad old days of being tied into contracts. T-Mobile doesn’t want you to bring your own phone or buy outright anymore — sales staff are pushing JUMP and mid-cycle upgrade promotions as hard as possible, hoping to make it tough to leave.

T-Mobile is arguably less flexible and less consumer friendly than the competition.

Once the carrier that was all about giving you lots of data and freedom to use it how you want, T-Mobile has now fallen back to leaning on gimmicks and “features” of its plans to entice customers. Rather than having lots of plan choices for you to configure as you see fit, with easy-to-understand add-ons when you wanted more, T-Mobile now gives you one plan (with a couple variations if you dig hard enough) — and if you don’t like it, tough luck. Power users don’t like reduced-speed tethering, down-scaled streaming video resolution and other restrictions, and that’s really only a problem because your only other choice is to choose a different carrier. And funnily enough, it’s now Verizon and AT&T that are doing a better job of simply letting you pay for data and use it how you want on whatever device you want. 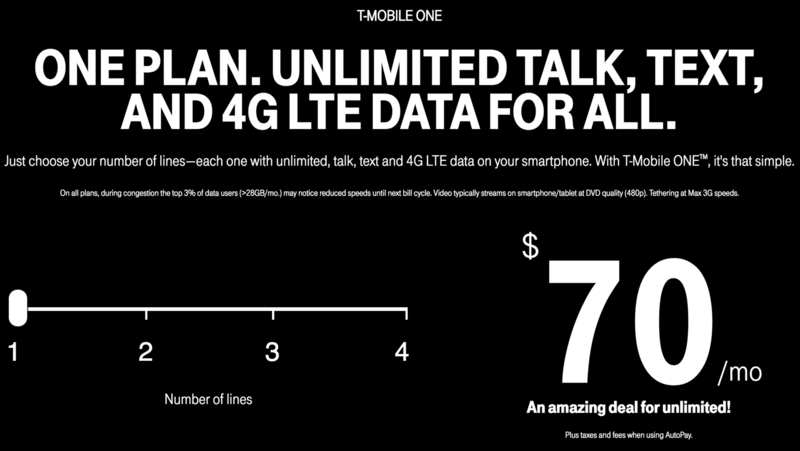 With these changes, of course, have come cost increases. It’s well documented that T-Mobile’s plans slowly but surely increased in price over the past three years as they were tweaked and tuned to target the broadest number of people and get more money out of the fringes. At the same time, low-cost plans (aside from prepaid offerings) have disappeared simply because the carrier offers just a single plan. Now with the new ONE plan, your entry point for T-Mobile postpaid service is $70 per month — AT&T is $50, Verizon is $55. It’s all about ARPU: Average Revenue Per User.

This is no longer the carrier of the savvy — it’s for the average consumer.

Now don’t get me wrong, I know that T-Mobile is really just offering what the public “wants” right now — and I can’t fault a business for doing that and maximizing profits all the same. But that, in itself, is the biggest sign that T-Mobile is no longer driving the industry forward, but simply going through the motions with the other carriers. T-Mobile used to be the one that stood apart from the rest, pushing the envelope in ways that the big carriers wouldn’t dare for fear of losing their massive subscriber base that brought in oh-so-much money. It used to be the savvy choice for those who didn’t want to deal with the big carrier nonsense of paying for things you didn’t want and could instead make a smart decision on a plan that gave them the most value every month.

T-Mobile used to mix things up, making you look at your current carrier and say “wow I’m stuck in the past over here.” Now, you may look at your AT&T or Verizon plan and think you’re in a better situation than if you switched to T-Mobile. And I doubt “Un-carrier Next” will do anything to change that.

Read more from News
News
← ‘Magic Hour’ is photography 101 in VR
Are you addicted to RollerCoaster Tycoon Classic?! →