The Good LeEco’s Le S3 is fast and affordable.

The Bad The phone lacks a headphone jack and NFC, has a clunky interface and its video streaming service doesn’t offer many compelling shows.

The Bottom Line The LeEco Le S3 is a decent budget phone, but the Motorola G4 Plus is better.

The Le S3, the second widely available phone from Chinese phone/TV/video streaming/electronics/basically everything company LeEco, is a less expensive variant of the more powerful LePro 3. At $250 it’s relatively cheap, and packs in some pretty decent hardware. But it isn’t as good as the Moto G4 Plus, our current favorite for the price range. (UK and Australian details have yet to be announced but the US price converts to £200 or AU$340.)

A few things I liked: 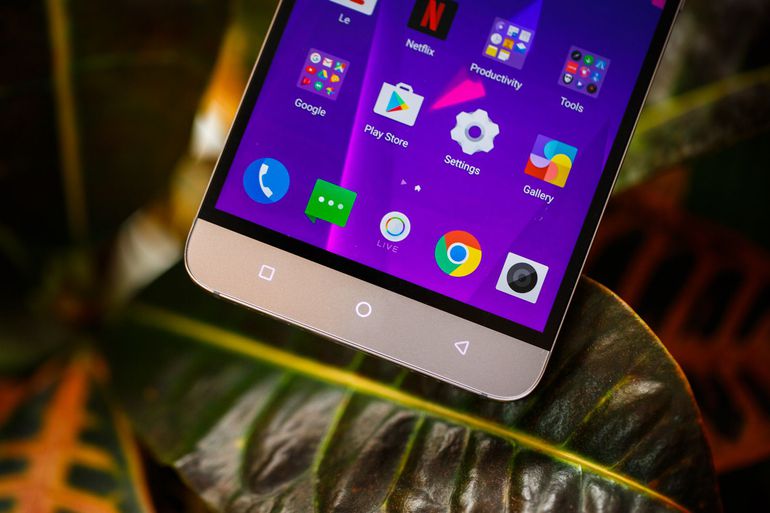 Live content from the internet is accessible with this Live button in the center of your home screen. 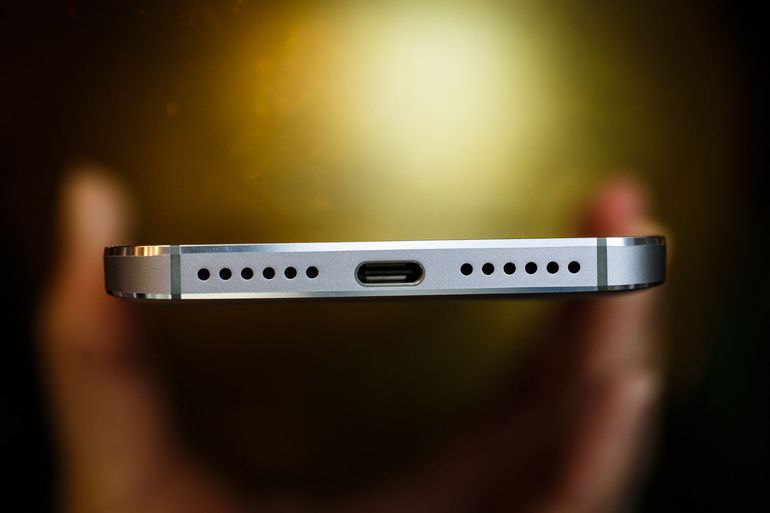 The phone also doesn’t have a headphone jack.