Audio distortion on the Google Pixel: What you need to know 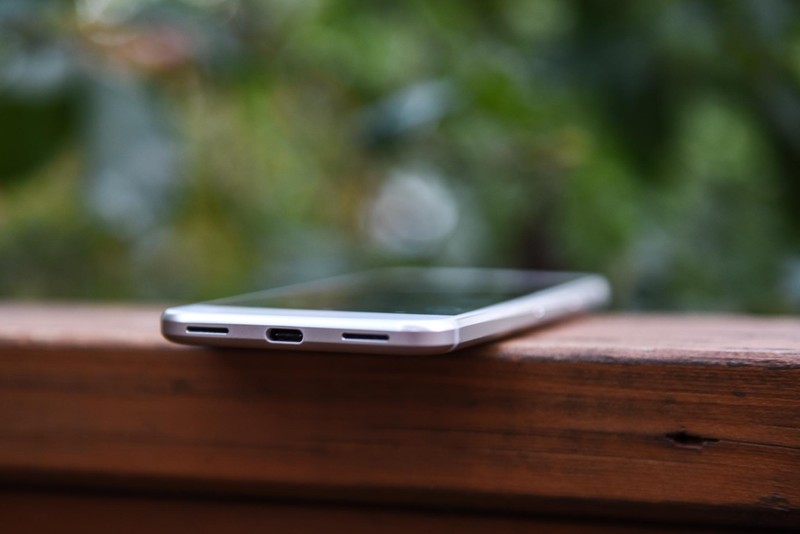 The good news is your Pixel isn’t broken.

Shortly after the launch of Google’s Pixel and Pixel XL, a handful of users started complaining about audio distortion issues through the speaker when the media volume is set to maximum, or close to it. While it was originally difficult to reproduce, and the issue was dismissed as a hardware issue affecting a small number of phones, it turns out there’s a real audio problem with these phones. Before you go asking Google or Verizon to replace your Pixel in hopes of getting one that isn’t affected, there’s a few things you need to know.

This probably isn’t a hardware issue 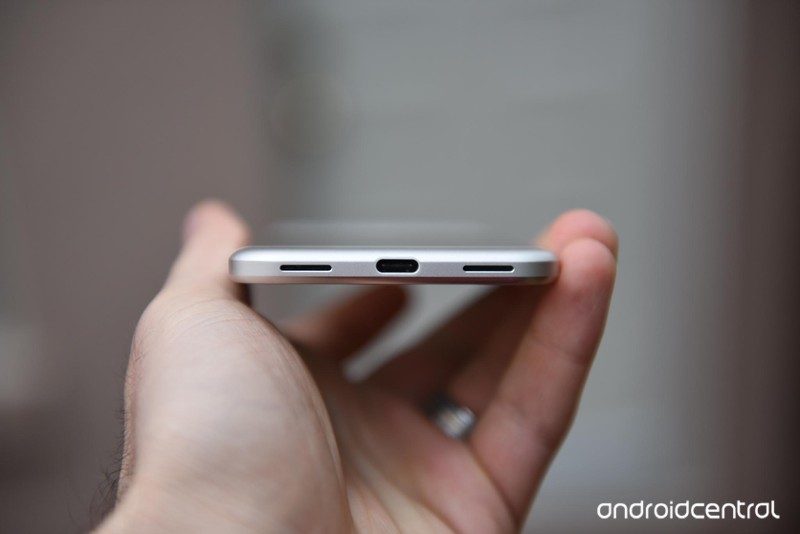 Thanks to Reddit user badmark, there’s a quick and reliable way to recreate this audio distortion on your phone. Download Perfect Piano from the Play Store, crank up your volume to max, and run your finger across the keyboard. Anyone who has ever listened to music through a blown speaker probably felt a sinking feeling in their gut when hearing that Pixel audio distortion. It’s a terrible sound, and while some users can generate this distortion across many apps, every Pixel and Pixel XL here in the office only offers up that crunching audio through this piano app.

This is clearly a problem in need of a fix, and Google has recognized this and claims to be looking into it.

What does all of this mean? Well, a couple of things. First, this either is a partial hardware problem or a 100% software problem. Currently it’s not clear which, because the problem appears to be more severe on some phones than others. It could be that Google is using multiple hardware suppliers for the speaker and some are more susceptible than others, or it could be that some users reporting the problem are exaggerating.

The suggestion that this is all software is based on an assumption made by users experimenting with a third-party ROM that “fixes” the problem. It’s not yet clear if the “fix” is the result of actual software changes, adjustments to the equalizer, or simply operating at a slightly lower volume that isn’t triggering the distortion. Remember, dropping the volume down just one level on an affected Pixel and Pixel XL makes this issue go away. There are a lot of variables and so far not enough tests have been done to be conclusive.

This is clearly a problem in need of a fix, and Google has recognized this and claims to be looking into it. Google didn’t fully acknowledge the issue until the above video gained popularity, and until recently had been offering warranty replacement of phones that appeared to have this audio distortion. That’s a lot of mixed messages, all pointing at waiting to see how Google handles this issue.

What can be done about it? Naturally, there are folks unwilling to wait for Google to decide this problem needs fixing. That’s understandable if you’ve been frustrated by this audio issue since October like some, but most Pixel owners are only discovering this week that this issue exists and that their phone is affected. In either case, there are three clear options available to you:

Waiting and continuing to keep an eye on Google’s product forums doesn’t feel like a great solution, and that’s because it’s not. Like the Nexus 6P before it, this audio glitch will eventually be addressed by Google. There’s no ETA for it, and Google still hasn’t made it clear exactly what this problem is. It’s probably going to be a month or two, and the update will arrive alongside the monthly security patch.

Going the route of installing a third-party ROM means you’re installing software with large red letters on it making sure you understand the creator isn’t liable in any way if you brick your phone, which isn’t great for everyone. Also, if your Pixel came from Verizon or EE, there’s a few extra steps involved to remove locks on the bootloader. This process is fairly well documented, but it’s not a good idea unless you know exactly what you are doing. As a general rule, if you need step by step instructions to install a third-party bootloader on your phone, this probably isn’t for you.

If you’re still not sure what you want to do about this issue, the Android Central forum thread on this issue is a great place to look. You’ll find other Pixel owners taking a look at how to address this issue, which may make it easier to determine which solution is best for you!

Read more from News
News
← Porsche Design Mate 9: $1500 Worth of Smartphone?
What you need to know about Dual Apps in MIUI 8 →